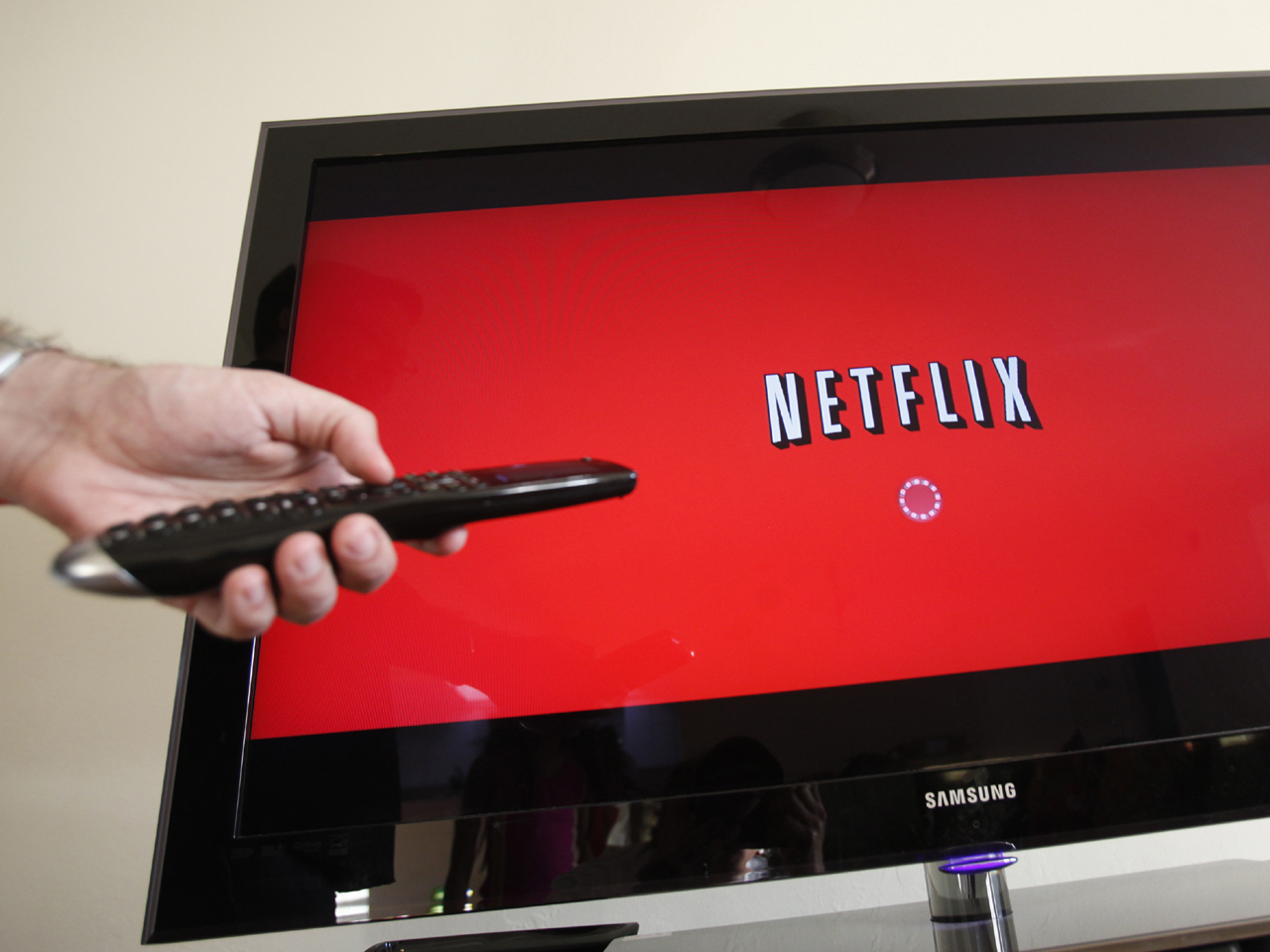 Netflix is not happy that internet service providers like Comcast want to impose broadband data caps on customers.

In a complaint to the FCC, the streaming company condemned such restrictions, saying, “Data caps (especially low data caps) and usage based pricing (“UBP”) discourage a consumer’s consumption of broadband, and may impede the ability of some households to watch Internet television in a manner and amount that they would like.”

The complaint continued, “A data cap or allotment of 300 GB of data per month or higher is required just to meet the Internet television needs of an average American. This does not account for the other things that consumers typically do with their broadband connections, such as web­ browsing or downloading games or apps from the internet.”

The company also added that data caps “do not appear to serve a legitimate purpose” and do not help manage traffic. Instead, Netflix alleges, they only serve to help ISPs make more money.