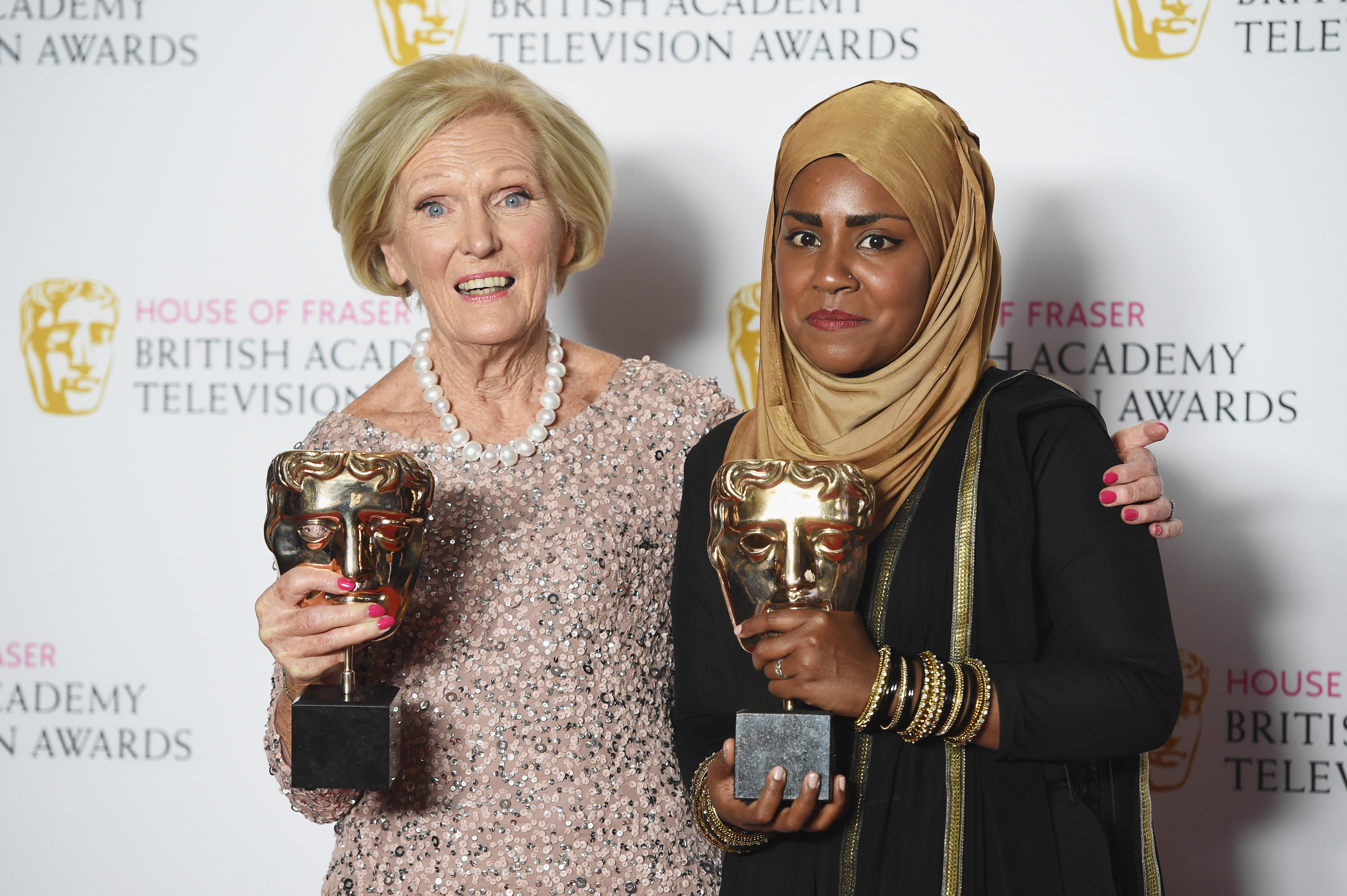 UPDATE: “The Great British Bake Off” was not without a home for long, as rival network Channel 4 has reportedly already closed a deal with Love Productions to broadcast the hit series for three years.

“We believe we’ve found the perfect new home for ‘Bake Off.’ It’s a public service, free-to-air broadcaster for whom Love Productions have produced high quality and highly successful programs for more than a decade,” Love Productions’ Richard McKerrow said in a statement Monday of the deal with Channel 4.

Due to the contract the show had with the BBC, it cannot air a regular season of the show within a year of leaving the network. Instead, Channel 4 will produce a special celebrity edition for 2017, benefitting Stand Up to Cancer.

The BBC’s confectionary hit “The Great British Bake Off” is in search of a new home, as negotiations between the show’s production company and the network have broken down.

Statements from both Love Productions -- which makes “The Great British Bake Off” -- and the BBC confirmed Monday that the two organizations were not able to reach an agreement for broadcast rights beyond the seventh season, which is currently airing in the U.K.

The series -- which has also become a cult hit in the U.S. thanks to syndication on Netflix -- was the most-watched television show in the U.K. in 2015, with 15.1 million people tuning in for its season finale. The show has won a total of nine BAFTA awards, and two Christmas specials are planned for the BBC following the end of the current season.

But where viewers will watch it for an eighth season is now a mystery.

“After an extraordinary six-year journey with the BBC, Love Productions announces with regret that it has been unable to reach agreement on terms to renew the commission of The Great British Bake Off,” a statement from Love Productions read.

“Love Productions would like to thank the BBC for the role it played in making this show such an enormous hit, and the faith they showed in us over the years to develop it.”

The BBC’s press office was much more direct in its statement on the development.

“Working with Love Productions, we have grown and nurtured the programme over seven series and created the huge hit it is today,” the statement read. “We made a very strong offer to keep the show, but we are a considerable distance apart on the money. The BBC’s resources are not infinite.”

The statement suggests that the door is not completely closed, though, as the network hopes “Love Productions change their mind so that Bake Off can stay ad-free on BBC One.”