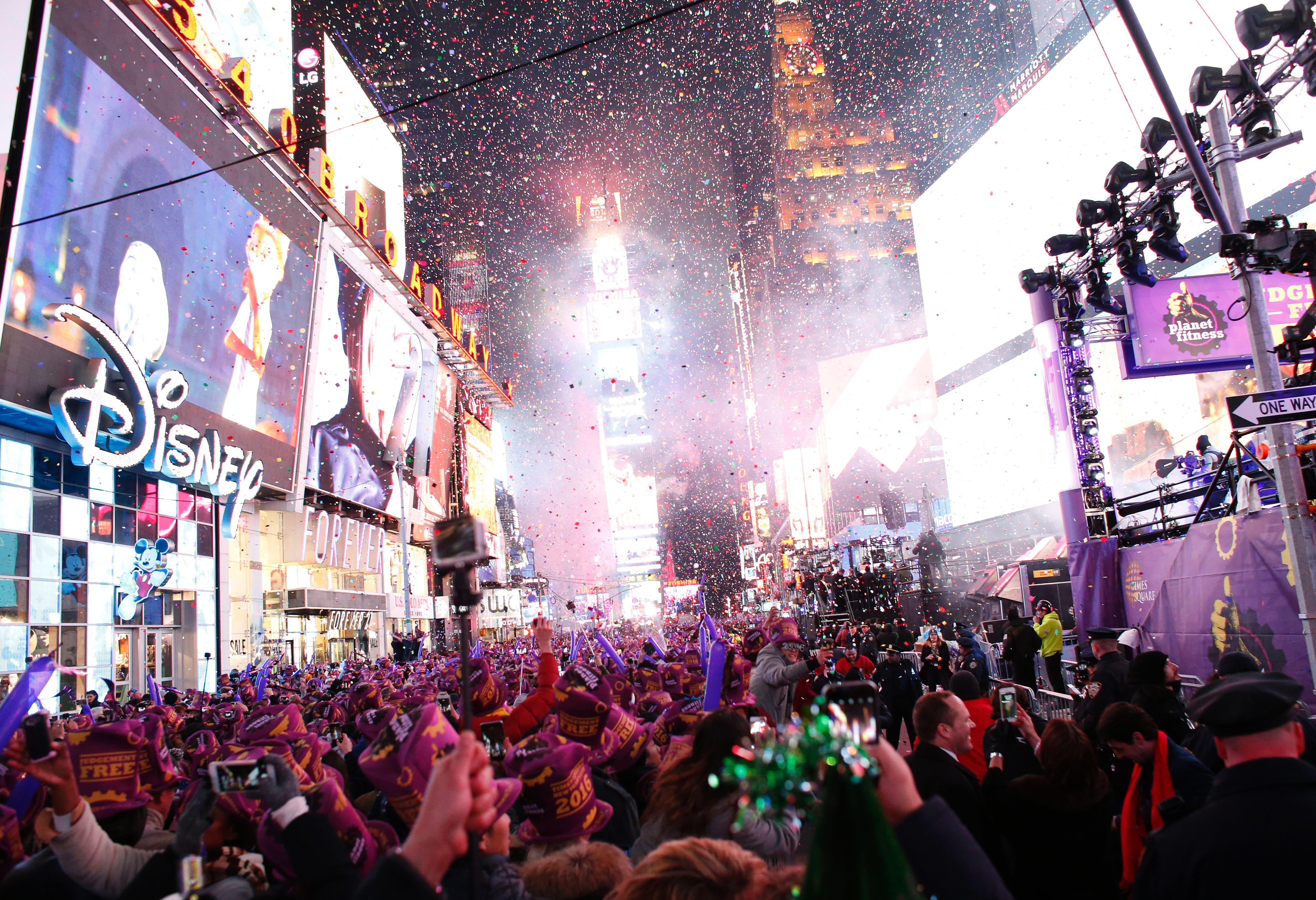 Kids don’t have to stay up until midnight to ring in the New Year.

Last year, Netflix discovered via a survey of users that 73 percent of parents start the New Year’s countdown before midnight -- with 48 percent of them kicking off the New Year by 9 p.m.

This year, to cater to that temporally flexible audience, the streaming service has launched a series of New Year’s countdowns featuring characters from their most popular children’s programming, from “World Party” to “Skylanders Academy” to “Fuller House” and more.

“Netflix is all about giving members the freedom to decide when and how to watch, and the New Year’s Eve countdowns do just that,” Netflix’s Andy Yeatman said. “They put families in charge of the holiday, whether that means celebrating at 9 and then lights out, or ringing in the New Year over and over again.”

Yeatman admits that in his own home, they need more than one alternate midnight. “I have three young daughters, so for us, that means celebrating three times with three different countdowns they each get to choose,” he said.

According to Netflix’s research, the most popular viewing hour of last year’s countdown was 8 p.m.

And when it comes to celebrating on January 1, Netflix has plenty of recommendations for kid-friendly binging.

According to the service’s data, Jan. 1 is one of its most watched days of kids content. In fact, total viewing of kids content on New Year’s Day 2016 exceeded nearly every single weekend day in 2015.