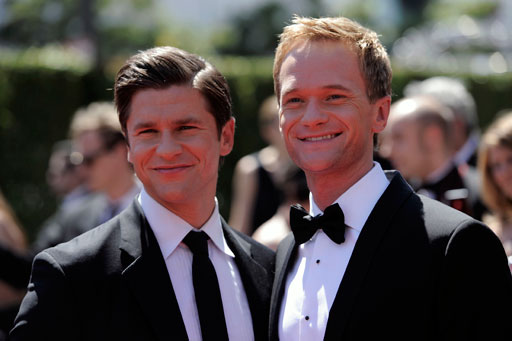 Harris posted a message confirming the news on his Twitter account Friday, writing, "Babies!! On 10/12, Gideon Scott and Harper Grace entered the Burtka-Harris fold. All of us are happy, healthy, tired, and a little pukey."

The actor announced he and Burtka were expecting twins in August. Reports at the time stated the babies were being carried by a surrogate.

The couple has been together for about six years.