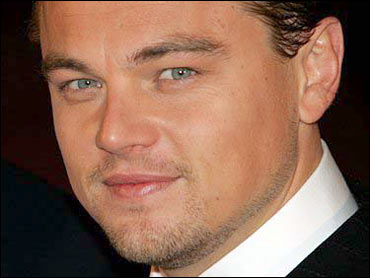 Leonardo DiCaprio excavated his neighbor's property without permission and damaged plants and hedges to build a basketball court at his home, a lawsuit claimed.

Legal papers filed last week in Superior Court by Ronald and Joan Linclau said the construction weakened a hillside and left their deck and pool in danger of collapse.

DiCaprio "failed to exercise ordinary care ... in making the excavations and failed to take reasonable precautions to sustain the adjoining land ... in its natural state," the suit claimed.

A DiCaprio spokesman, Ken Sunshine, said the lawsuit "is totally without merit."

The lawsuit claimed DiCaprio ignored warnings that he was trespassing on the property, located in the hills above Sunset Boulevard.