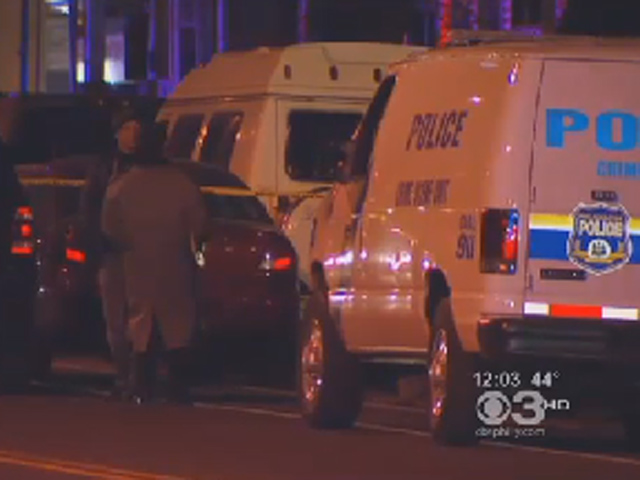 (CBS) PHILADELPHIA - Authorities say a man is charged with murder after fatally shooting his neighbor in a dispute about dog waste.

Police say Harris, 27,  was carrying a gun. When the argument turned physical, there was a struggle and gun shots were fired, killing Santana.

According to investigators, Santana was shot at least three times in the head and neck. He leaves behind a young baby.

"Those kinds of things just have to stop ... that just makes no sense at all. I understand that supposedly there was some struggle, but multiple shots were fired here and multiple shots is not accidental," Ramsey said.

Neighbors say Harris' Chihuahua has been an issue in the past but they can't believe a fight over the dog ended in a man's death.

Harris had recently lost his job as a school district police officer, said neighbors, and he regularly carried a gun in a holster. Police also said his license to carry the weapon had been revoked in January.

Harris has been charged with murder and related offenses. He remains behind bars.