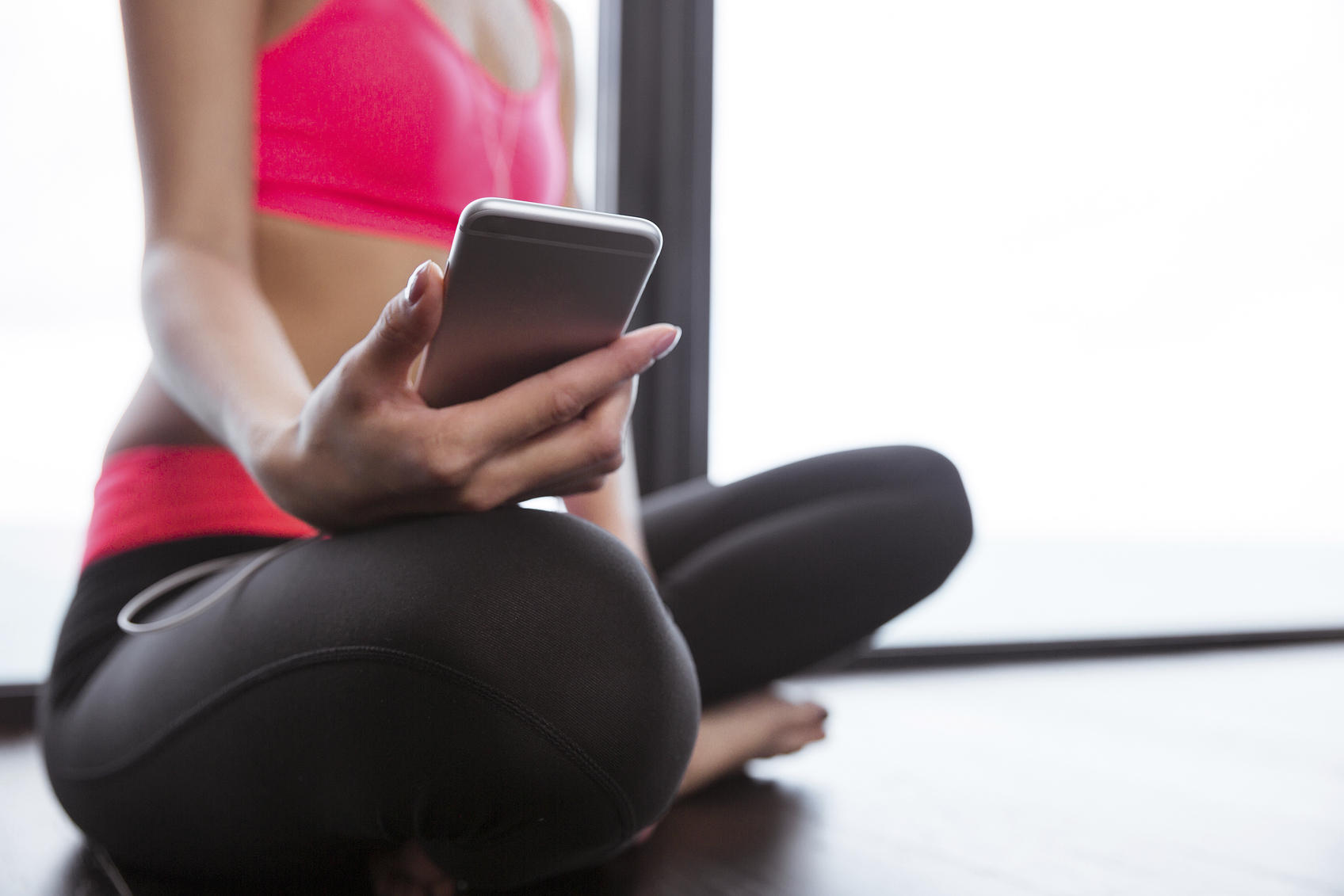 Sticking with a fitness routine can be hard, but new research suggests a little healthy online competition may offer the incentive you need to meet your exercise goals.

Researchers from the Annenberg School for Communication at the University of Pennsylvania tested the impact of using a social network to track and encourage exercise habits. Perhaps surprisingly, they found that an online social support group offering friendly encouragement didn’t hold a candle to more competitive interactions.

The study published, in the journal Preventative Medicine Reports, involved close to 800 Penn graduate and professional students who signed up for an 11-week exercise program.

All of the participants received baseline physicals and then, unbeknownst to them, the scientists split them up into four groups made up of about 200 people each: a control group, and groups that would test the impact of individual competition, team support and team competition.

All of the groups had access to a website created by the researchers that provided health information and allowed them to log their progress. They could also participate in hour-long exercise classes in the university fitness center, and take advantage of fitness mentoring and nutrition help.

Prizes were awarded for students who attended the most exercise classes — activities such as running, spinning, yoga and weightlifting.

“What is interesting about it is that the prizes were the same for all of the groups. They were fitness-related rewards. In one case a bicycle or roller blades. The equivalent of a $500 value,” said Damon Centola, an associate professor in Penn’s Annenberg School and the School of Engineering and Applied Sciences, and senior author on the paper.

Participants in the control group could use the website and go to any classes they chose, but they didn’t connect socially on the website with other participants. Prizes were based on individual successes.

In the individual competition group, participants could see exercise leader boards listing anonymous program members, so they could gauge how they stacked up, and they too could earn prizes based on how well they did individually when it came to attending classes.

In both the team support and team competition groups, participants were assigned to teams of six people. They could chat with fellow team members online and encourage each other to exercise. Prizes were doled out to the teams that together took part in the most fitness classes.

But the people in the team competition group could also see a leader board of other teams and their team standings, bringing out their competitive instincts.

By comparison, the control group only visited the gym on average 20 times a week.

Members of the team support group turned out to be the least motivated to exercise. They attended on average about 17 classes a week — half the exercise rate of the competitive groups.

“What’s remarkable is that providing these same people with the same motivations but with the wrong kind of social media connections affected them,” said Centola.

He suggested that a support group environment could backfire by drawing attention to less active members, lowering the bar for others in the group.

“It created this downward trend,” he said. “You’re better off giving people no support than giving them these tools.”

In a competitive group, on the other hand, “each person’s activity raises the bar for everyone else,” he said.

Centola said the idea could be applied to anything, really — motivating people to recycle, get medical checkups and preventive screening tests, even voting.

The research shows, he said, “We are paying attention to social signals around us.” And it sheds light on how powerful a tool social media can be for influencing good and bad habits.

“There are certainly ways we can create relationships that give people strong incentives for increasing their healthy behaviors, but there are also ways to misuse it.”