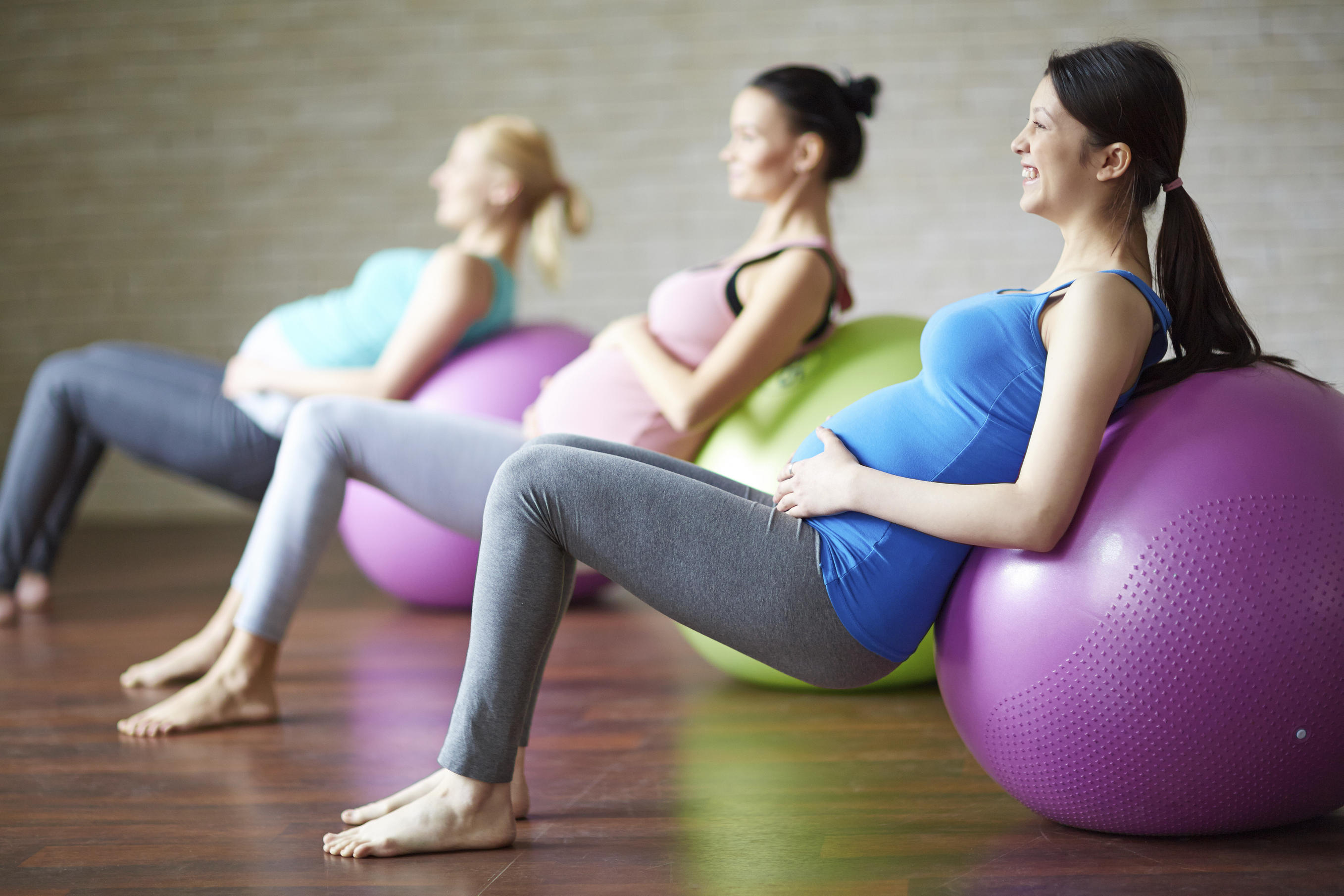 Physical fitness is important to overall health, but for pregnant women, the question of what kind – and exactly how much – exercise they should get often yields mixed advice.

“As a general rule, all healthy women with uncomplicated pregnancies are advised that regular, almost daily, exercise is a critical component of a healthy pregnancy,” Dr. Gregory Davies of Queens University, Kingston in Ontario, Canada, told CBS News.

However, when it comes to elite athletes and intense workouts, the lines can get a little blurry.

Exercise pregnancy guidelines from national organizations, like the American Congress of Obstetricians and Gynecologists, “are inherently conservative as they must be evidenced based,” Davies said. Meanwhile, he noted, popular women’s magazines, websites and social media “have highlighted women participating in extreme sport intensity and duration during pregnancy.”

Davies is one of the 16 researchers and clinicians the International Olympic Committee gathered to review the existing medical literature and report back with guidance for athletes, coaches and sport federations about the evidence showing how exercise in pregnancy might positively or negatively affect outcomes for the mother and her baby.

The second of a series of five research papers was published on Wednesday in the British Journal of Sports Medicine.

Previous concerns surrounding strenuous exercise during pregnancy included fears that it could weaken the blood supply to the developing fetus, which could potentially raise the risk of miscarriage, or that it may curb the level of nutrients the fetus receives, therefore reducing birth weight.

It’s also been suggested that high-intensity workouts could lead to prolonged labor and an increased risk of a forceps or cesarean (C-section) delivery.

However, the new analysis is encouraging for elite athletes.

The research showed strong evidence that exercise during pregnancy does not increase the risk of premature birth. It appears to reduce excessive birth weight, without boosting the risk of the baby being underweight at birth.

There is also “encouraging evidence” that the first stage of labor is shorter for women who exercise regularly, and it’s unlikely that exercise prolongs labor overall.

Additionally, the researchers found that intense exercise during pregnancy does not increase the risk of induced labor, forceps or vacuum deliveries, and may reduce the need for C-section.

However, there were also some words of warning. The researchers found that repetitive weight training during the first three months of pregnancy may be linked to a heightened risk of miscarriage, so they suggest women refrain from this activity.

“With respect to elite athletes in particular, general advice would be to train to maintain, but not build, strength and stamina,” Davies said. “Elite athletes should discuss their training regimens and risk for injury with their obstetric provider before they consider competing during pregnancy.”

But he notes that this does not take away from the fact that regular exercise is important for all pregnant women.

“As a group, we remain concerned that for fear of harm, or antiquated advice, too many women around the globe are not participating in regular exercise during their pregnancy,” he said. “Women should be aware that remaining sedentary during pregnancy is associated with significantly more complications, such as gestational diabetes, high blood pressure, toxemia and a newborn that is too large to be delivered vaginally.”

Dr. Aaron Baggish, director of the Cardiovascular Performance Program at the Massachusetts General Hospital Heart Center, points out that most forms of exercise can be tailored to meet a pregnant woman’s needs.

“Yoga is a classic example,” he told CBS News. “There are a number of yoga poses to avoid, particularly in the late second and third trimester, which involve directly laying on the back or stomach, but yoga can certainly be modified. Good yoga instructors will work with pregnant women and can put them through rigorous yoga sessions that are still satisfying and fun without doing any harm.”

Yet, Baggish notes that women should stop exercising and call their obstetrician if they experience any of the following symptoms: bleeding from the vagina, feeling dizzy or faint, shortness of breath before starting exercising, chest pain, headache, muscle weakness, or calf pain or swelling.

Finally, if women notice they are starting to feel sluggish after exercising, that’s a signal that it may be time to slow down.

“One of the first things to remember is that exercise done at moderate, sustainable intensity duration leaves you feeling energized for the rest of the day, not flat-out tired,” Baggish said. “So if a woman is left dogged and drained for the day, that’s an indication she should back off.”