Nebraska backup quarterback Eric Crouch managed in a little more than two quarters to do something no Cornhusker had done in nearly 26 years.

Crouch became the first Nebraska player since Johnny Rodgers in 1973 to run, throw and catch a pass for a touchdown as the No. 5 Cornhuskers beat California 45-0 Saturday.

"Any time I'm on the field I have to take advantage of any opportunity given," said Crouch, who scored three touchdowns and passed for one despite sitting out most of the first quarter and all of the fourth. "It's a chance to let this team shine, a chance for me to make a big play, a chance to lead the offense down the field."

Crouch, who lost a preseason battle with Bobby Newcombe for the starting quarterback job, was 2-for-2 passing for 102 yards and a touchdown, had nine carries for 21 yards and two scores and caught one pass for a 60-yard touchdown.

"The last time I caught a pass? It was in practice this week. In a game I've never caught a pass," Crouch said.

Rodgers ran, passed and caught a pass for a touchdown in Nebraska's 40-6 win over Notre Dame in the 1973 Orange Bowl. Rodgers was the Heisman Trophy winner that season.

Crouch's big plays and another shutout by the Nebraska defense made up for a lack of a rushing game. Cal (1-1) held Nebraska to 114 yards rushing on 48 attempts.

"The difference was big plays. You cannot be satisfied with holding down their rushing yards," Cal coach Tom Holmoe said.

Sam Clemons led Cal with 84 passing yards before leaving the game in the third quarter with an injured leg. Kyle Boller, a freshman, was 2-for-10 for 21 yards with an interception.

"When you play a good team the little things make all the difference in the world," Holmoe said. "Little things add up quickly against Nebraska."

Nebraska held the Bears to nine first downs and got two turnovers. The Cornhuskers have outscored their opponents 87-7 this season, but the wins have been over al and Iowa, both coming off losing seasons.

"Where we're at... I don't know," Solich said. "I don't want to take away from the defensive unit, but they will get tested down the road."

Newcombe ran for a touchdown and threw a pass to Crouch for another. He finished with 11 yards on 12 carries and completed 3-of-7 passes for 85 yards.

Solich said he wasn't concerned with the low numbers by the offense.

Solich alternated Newcombe and Crouch in each series of the second quarter and the move led to two big plays that broke the game open after a slow first quarter.

With the Cornhuskers leading 14-0 late in the second quarter, Crouch and Tracey Wistrom connected on a 70-yard scoring play to put Nebraska up 21-0. Wistrom didn't have a defender within 20 yards when he caught the ball around the Cal 35-yard line and zigzagged his way to the end zone.

Newcombe took over on the next series and threw a short pass to Crouch, who had lined up at split end. Crouch caught it at the Nebraska 41-yard line and went all the way for his second touchdown of the game.

Crouch's touchdown on a 1-yard dive capped a 9-play, 80-yard drive midway through the second quarter and put the Huskers up 14-0.

Newcombe looked shaky early, badly missing his first two passes and getting sacked twice, but he got the Cornhuskers offense going late in the second quarter when he scrambled around the right side for a 22-yard gain. Newcombe kept the ball on three consecutive options, scoring from 12 yards out to give Nebraska a 7-0 lead.

Cal had its offense going in the first quarter but blew an opportunity to take an early lead. The Bears drove from their 31-yard line to the Nebraska 14, but a holding penalty and a sack drove them back to the 25 and Ignacio Brache's field-goal attempt bounced off the left upright. Brache hit the same upright on an attempt in the third quarter.

Nebraska freshman Josh Brown kicked a 37-yard field goal in the third quarter, and backup running back Dan Alexander had a 5-yard scoring run in the fourth quarter. 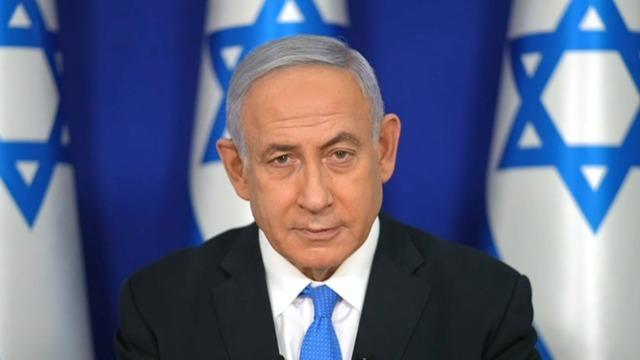 Israeli Prime Minister Benjamin Netanyahu says Israel will "do whatever it takes to restore order and the security of our people." 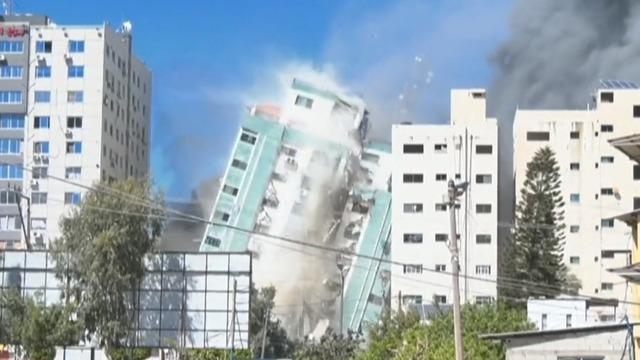 CBS News foreign correspondent Imtiaz Tyab reports from Tel Aviv on the dramatic escalation of violence in the Mideast. 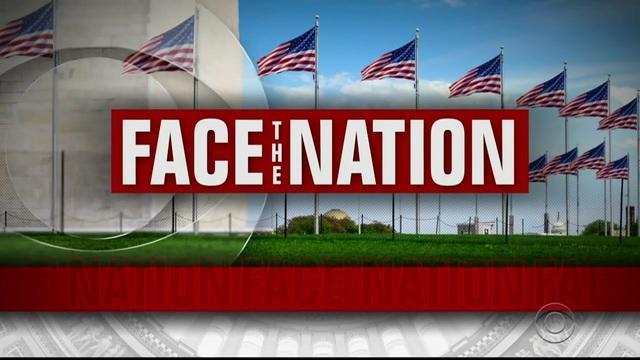 Today on "Face the Nation," we'll bring you two big interviews -- Israeli Prime Minister Benjamin Netanyahu on the deadliest fighting in the Middle East in years, plus Dr. Anthony Fauci. 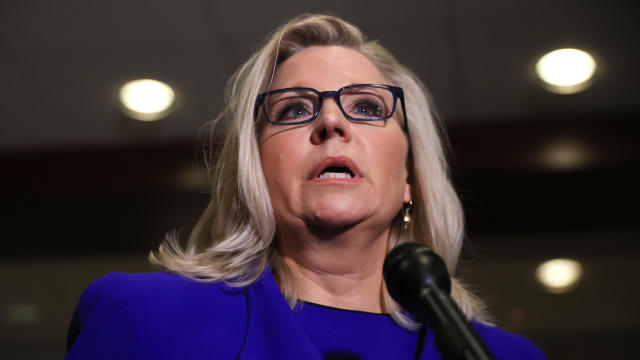 CBS News asked self-identified Republicans, what should happen to those who publicly break with Trump? 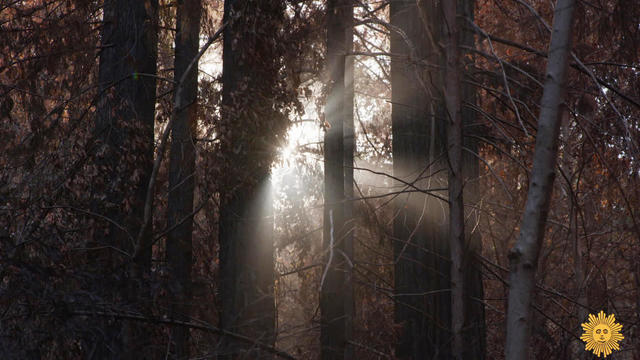