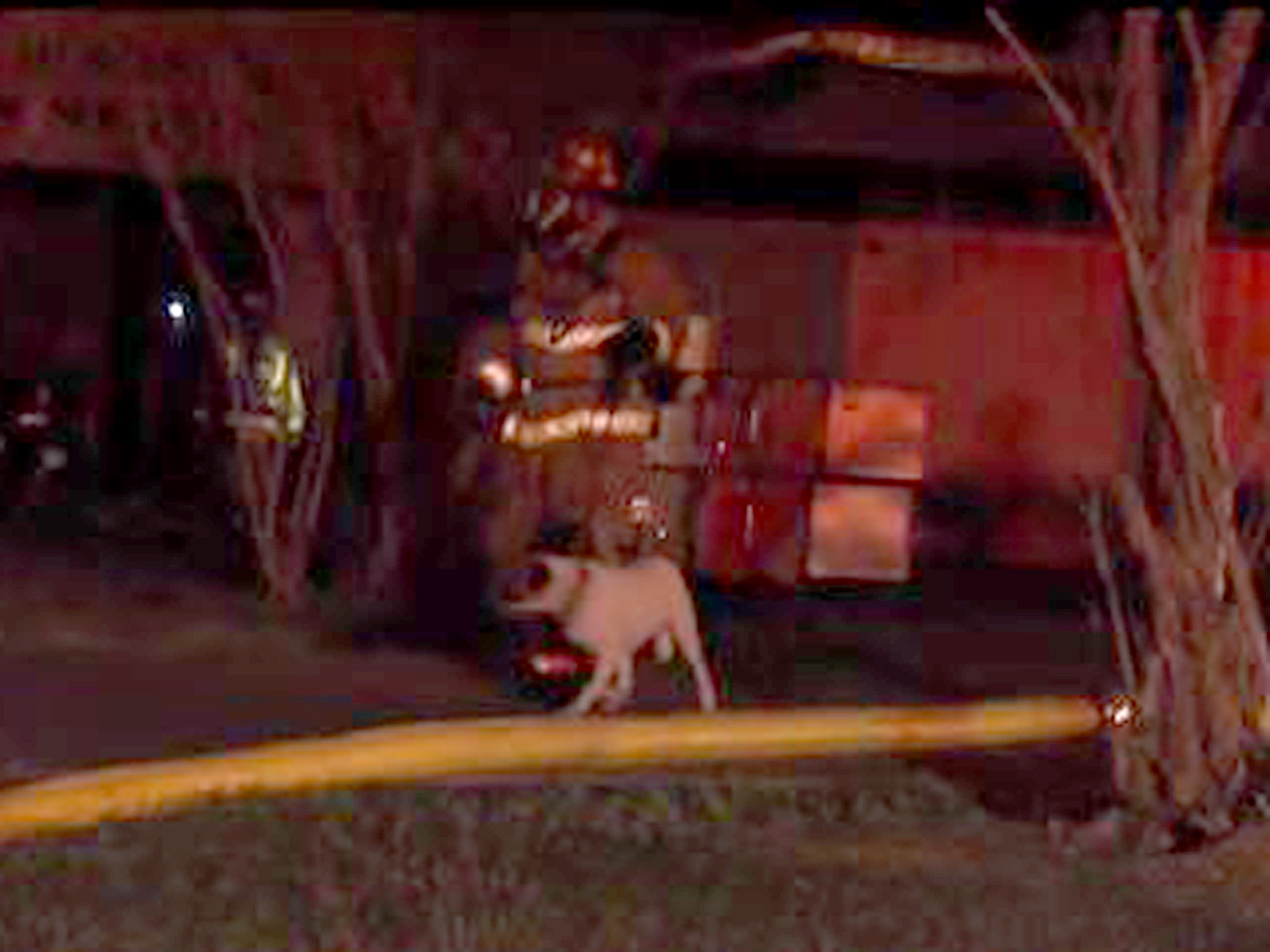 BEAUMONT, Texas - Nearly 70 dogs died after a fire at a shelter in southeast Texas on Tuesday evening, according to officials.

Beaumont Fire Department Captain Brad Penisson told CBS affiliate KHOU the inferno appears to have been sparked by some kind of malfunction in a dryer in the building.

There were about 200 animals in the Humane Society of Southeast Texas' facility when the fire began. Officials say at least 67 died as a result of the blaze.

KHOU reports firefighters could be seen giving oxygen to dogs during the rescue.

The Humane Society of Southeast Texas said it is accepting online donations to help in the recovery, and is seeking help with fostering affected animals.