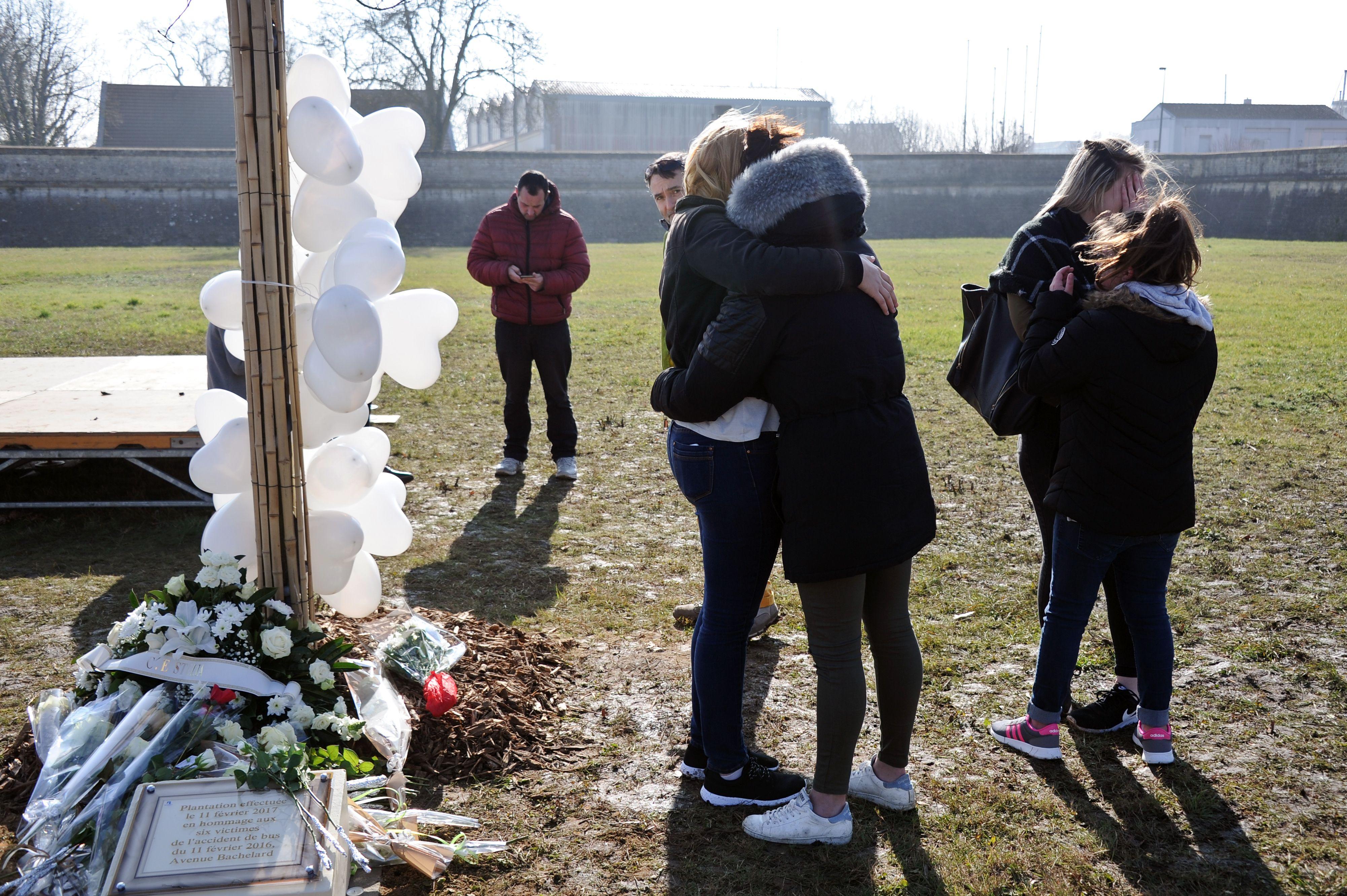 Across the globe, nearly 1.2 million adolescents die each year – more than 3,000 per day – largely from preventable causes, according to new research from the World Health Organization (WHO).

The most common causes of death among adolescents are road traffic injuries, lower respiratory infections, and suicide, the report found.

More than two-thirds of the deaths occurred in low- and middle-income countries in Africa and South-East Asia.

The majority of these deaths could be prevented with access to good health services, education, and social support, researchers say. However, in many cases, teens who suffer from mental health disorders, substance use, or poor nutrition cannot get these critical prevention and care services – either because the services do not exist where they live or because they do not know about them.

Additionally, many behaviors that affect health later in life, including poor diet, lack of exercise, and risky sexual behavior tend to start in adolescence.

"Adolescents have been entirely absent from national health plans for decades," WHO Assistant Director-General Dr. Flavia Bustreo said in a statement. "Relatively small investments focused on adolescents now will not only result in healthy and empowered adults who thrive and contribute positively to their communities, but it will also result in healthier future generations, yielding enormous returns."

The leading cause of death among 10- to 19-year-olds in 2015 was road injuries, resulting in 115,000 deaths. Older teen boys aged 15 to 19 were disproportionately affected. Most young people killed in road crashes were pedestrians, cyclists and motorcyclists.

For girls, it's a completely different story. Pregnancy complications, including hemorrhage, sepsis, obstructed labor, and complications from unsafe abortions, are the top cause of death among 15- to 19-year-old girls.

For younger teen girls aged 10 to 14, lower respiratory infections, such as pneumonia – often a result of indoor air pollution from cooking with dirty fuels – accounted for the most deaths in 2015.

The report also found that adolescents are at very high risk for self-harm and suicide. Those two factors – suicide and accidental death from self-harm – made up the third leading cause of death for teens in 2015, claiming about 67,000 lives worldwide. Self-harm largely occurs in older teens and is the second leading cause of death in older teen girls.

The report also makes wide-ranging recommendations for ways to improve adolescent health and details how countries can deliver such programs. These include comprehensive sex education in schools, higher age limits for alcohol consumption, laws mandating seat-belts and helmets, reducing access to and misuse of firearms, reducing indoor air pollution through cleaner cooking fuels, and increasing access to safe water, sanitation, and hygiene.

"Improving the way health systems serve adolescents is just one part of improving their health," said Dr. Anthony Costello, director of maternal, newborn, child and adolescent health at WHO. "Parents, families, and communities are extremely important, as they have the greatest potential to positively influence adolescent behavior and health."