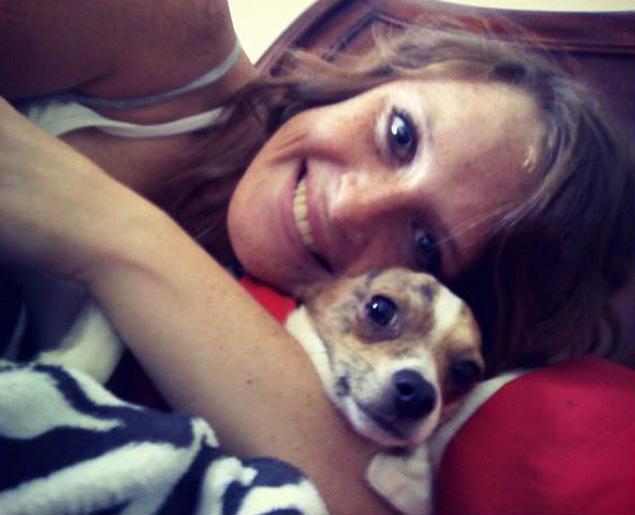 Jenna Branham, of Wilmington, came home from classes on Friday to discover her 2-year-old pup dead.

""I found him there, and I found little Charlie. He just looked like so in pain and so tense, and he just looked so pitiful and helpless," she told local TV station WWAY.

Gray, who was arrested on Friday night, was charged with felony cruelty against animals and released on $5,000 bond. The motive for the attack has yet to be released by cops, although a relationship change by Branham from "single" to "in a relationship" on Facebook suggests a possible fight between Gray and Branham.

Gray was due to make his first court appearance on Monday, but Branham's family has argued that Gray should be facing harsher punishment. The family has since started a petition to raise awareness about animal cruelty.