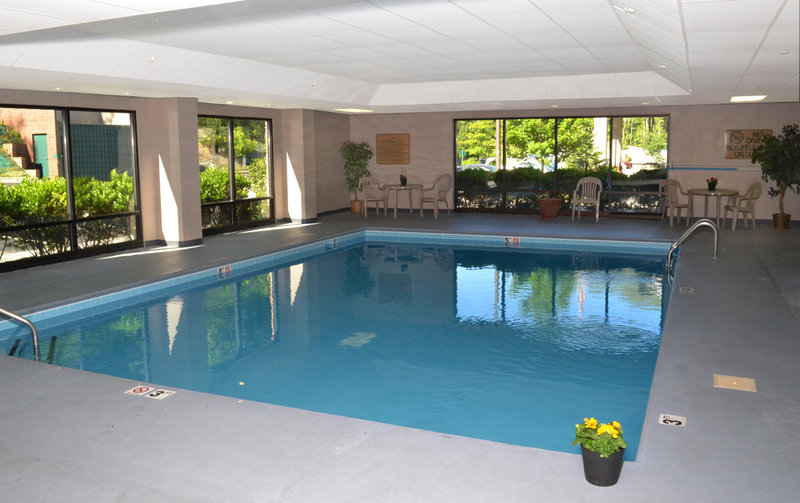 Jeffery Lee Williams, of Rock Hill, S.C., was found dead inside a room at the Best Western on East King Street in Boone, N.C. on Saturday. Williams is said to have died of asphyxia, according to the station, but investigators say they are still awaiting test results.

Jeffrey's mother, 49-year-old Jeannie Williams, was also found unresponsive in the hotel room. She was taken to a hospital and was reportedly listed in stable condition as of Monday afternoon.

Appalachian hospitality management, which runs the Best Western, told WBTV they discovered carbon monoxide in the room where the Williamses were staying.

Investigators say the bodies of Daryl and Shirley Jenkins, a couple in their early 70's, were found in the same room back in April.

Lorraine Stephens, a family member of the couple, told WBTV that a cause of death was never clear. Family members reportedly say they were told the couple died from a cardiac condition, but toxicology reports are not back yet.

Authorities say inspections will be conducted Wednesday on the hotel's system in the pool area, according to the station. The room where all three people died was reportedly above the pool.

Complete coverage of the North Carolina hotel deaths on Crimesider