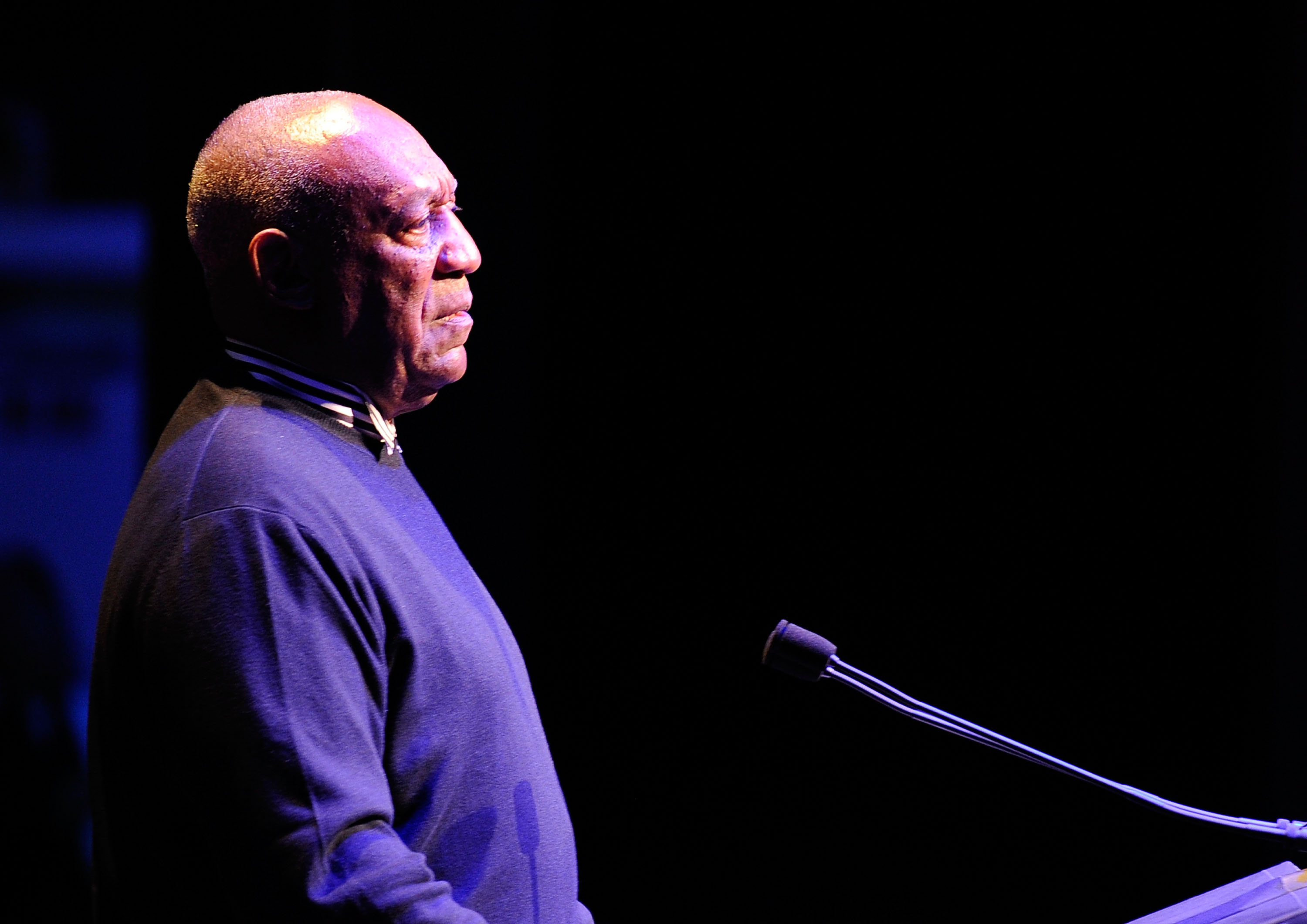 NBC spokeswoman Rebecca Marks told The Associated Press Wednesday that the project "is no longer under development."

Variety was the first to report the news citing multiple sources who said producers of the series learned Wednesday morning that it's a no-go for now. The plug got pulled amid the rape allegations frenzy surrounding the comedian.

Last year, NBC inked a deal with the 77-year-old to helm a new sitcom, which would see Cosby in a role similar to the one he played on "The Cosby Show," which ran from 1984-1992.

The latest move comes after Netflix decided to remove the comedy special "Bill Cosby 77" from its schedule. It was supposed to premiere on Nov. 29.

As of right now, Cosby still has his stand-up dates scheduled, according to his website. The next show is slated for Friday in Melbourne, Florida.

"Mr. Cosby is a well-respected member of the entertainment community and one of America's most beloved performers. While we are aware of the allegations reported in the press, we are only in a position to judge him based on his career as an entertainer and humanitarian. His sold out show at the King Center for the Performing Arts this Friday, November 21 will go on as scheduled," explained a statement.

As the week continues, more women are coming out against Cosby, including model Janice Dickinson, who accused Cosby of raping her in 1982. Attorney Martin Singer said in a statement, "Janice's story accusing Bill Cosby of rape is a complete lie. There is documentary proof that Janice Dickinson is fabricating and lying about Bill Cosby."