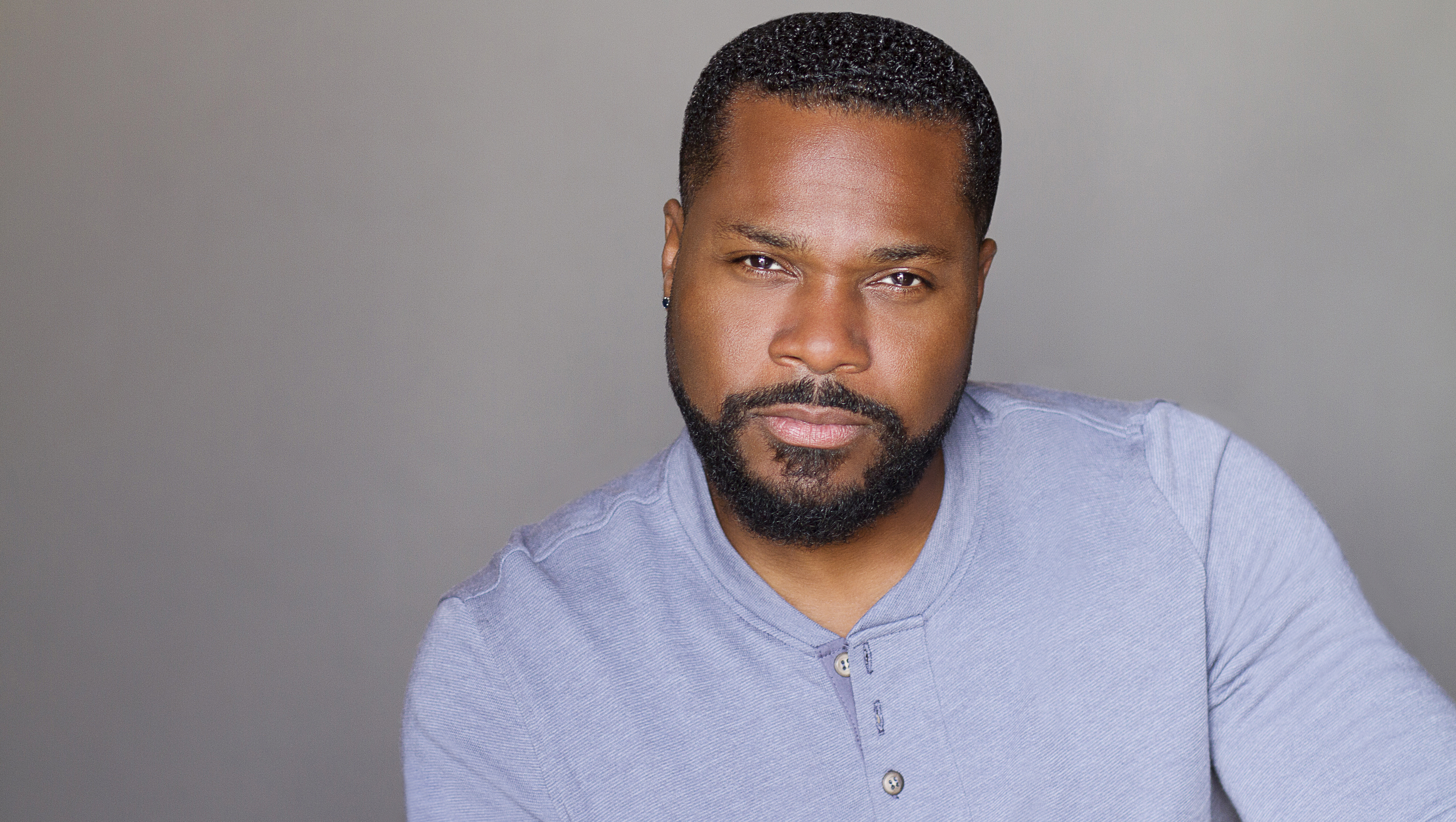 When Malcolm-Jamal Warner landed the role as Theo Huxtable on "The Cosby Show" he had one thing in mind: longevity.

Though just a mere 14 years old during the hit sitcom's first season, Warner had a mature outlook about his life and budding career.

"When the show first came out, out of the box it was a phenomenal success and my mom sat me down and basically said, 'Baby it's great that this show is doing so well, but this show could be over next year. What are you going to do when the show's over?' So she really impressed upon thinking about beyond -- however long the show runs," Warner told CBS News.

The series ended up running for eight seasons on NBC (from 1984-1992), helping to launch the careers of Warner, Lisa Bonet, Raven Symone and more from the cast.

"When I was on 'Cosby' I grew up with almost this maniacal obsession with having a life after 'Cosby.' So to still be in the business 30 years later and still working consistently it feels good," he said.

And when he says working, Warner really means it. Warner is not only acting, but he's also directing, making music (he's currently working on a jazz/funk/hip-hip-inspired album) and taking courses at Berklee College of Music.

He's just about to begin a guest arc on the FX show "Sons of Anarchy," which follows the lives of a close-knit outlaw motorcycle club operating in California's Central Valley.

"I watch the show. And because I ride I'm a fan of the show," Warner said. "So, I had the opportunity to audition. To get to play an outlaw motorcycle gang [member] is a lot of fun."

"You see them on the show," said Warner, "but then to work with them in person in person it's like, 'These dudes are just as cool.' "

"I'm definitely not looking to copy Mr. Poitier's performance at all. That's too intimidating of a concept, but I think a really great advantage that I have -- that the play has -- is that we're doing it in 2014," Warner pointed out. "There's just great depth that we can go to that movies and the actors were not allowed to go to in 1967."

For Warner, theater comes naturally. He tackled plays even before doing TV and says it's "in his bones."

"Theater is such its own, living breathing animal. You do a show every night, but it's different every night. Being on stage, you're experiencing a journey," said Warner. "For me, I always get 'a-ha' moments. It's great to go back the next night and employ what I learned the night before. You don't get a chance to do that when you're doing film or television."

After he wraps the play on Oct. 5, Warner will return to Los Angeles where he'll likely start shooting some more episodes of the TNT police drama "Major Crimes," starring Mary McDonnell. On the series, which launched in 2012, Warner plays Lt. Chuck Cooper who works with SIS: Special Investigative Services.

"They are the part of the law enforcement that the LAPD calls when they need the heavy-lifting to be done," he said. "So, the character is very cool. He does undercover work and there's a great level of power and authority that he has. So it's a blast playing him on that show."

When he's not acting, Warner keeps busy behind the camera. He says that directing was the one thing that kept him steadily working in the industry in between acting gigs.

"I started directing on 'Cosby.' I had a half a dozen episodes under my belt," said Warner. "I was directing 'Fresh Prince of Bel Air,' a lot of stuff for Nickelodeon. I was definitely acutely aware the transition of being seen as a child actor to being taken seriously as an adult actor. It's not always a smooth one."

Warner says he owes his success to Bill Cosby who served as a mentor during those formative years on "The Cosby Show."

"Even as a teenager, I would think, 'Being on a No. 1 show right now does not guarantee me work for the rest of my life...I used to say that it won't be until I'm 40, 50, 60 years old still working consistently will I be able to look back on my career and say, 'Wow, I have been successful.' So at 44, I'm like 'Wow, I have succeed in having a grounded post-'Cosby' life.'"