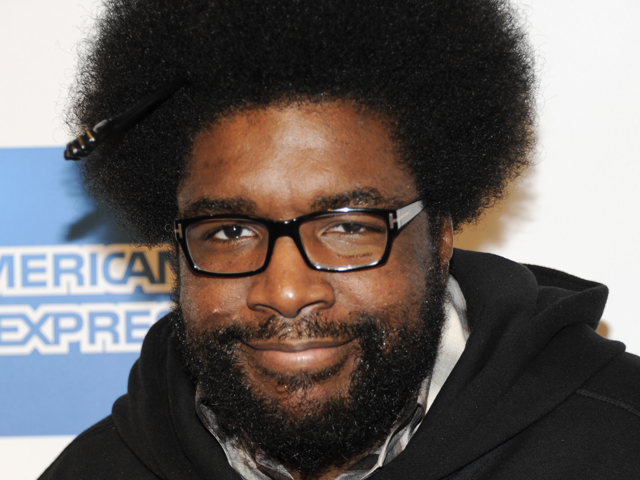 Ahmir "Questlove" Thompson of The Roots says now he's "gotta clear a lot of the song choices" with the network.

"It's still a comedy show, so they promise not to step on my toes or that type of thing, but they definitely want to know the title of the song, the subject matter of the song, can it be seen as an insult?" he said in an interview Thursday.

"It was kind of wrong for me to throw (NBC) under the bus without telling them what it was, so I understand from a business standpoint," Thompson said.

The drummer and frontman of The Roots said after the incident, he heard from members of Fishbone. The veteran rock band is the subject of a recent documentary, "Everyday Sunshine: The Story of Fishbone," so for them, the controversy likely helped.

"They have a movie out so I guess for them at least the stars were aligned," he said. "They're one of my favorite bands, like I tip my hat to those guys."