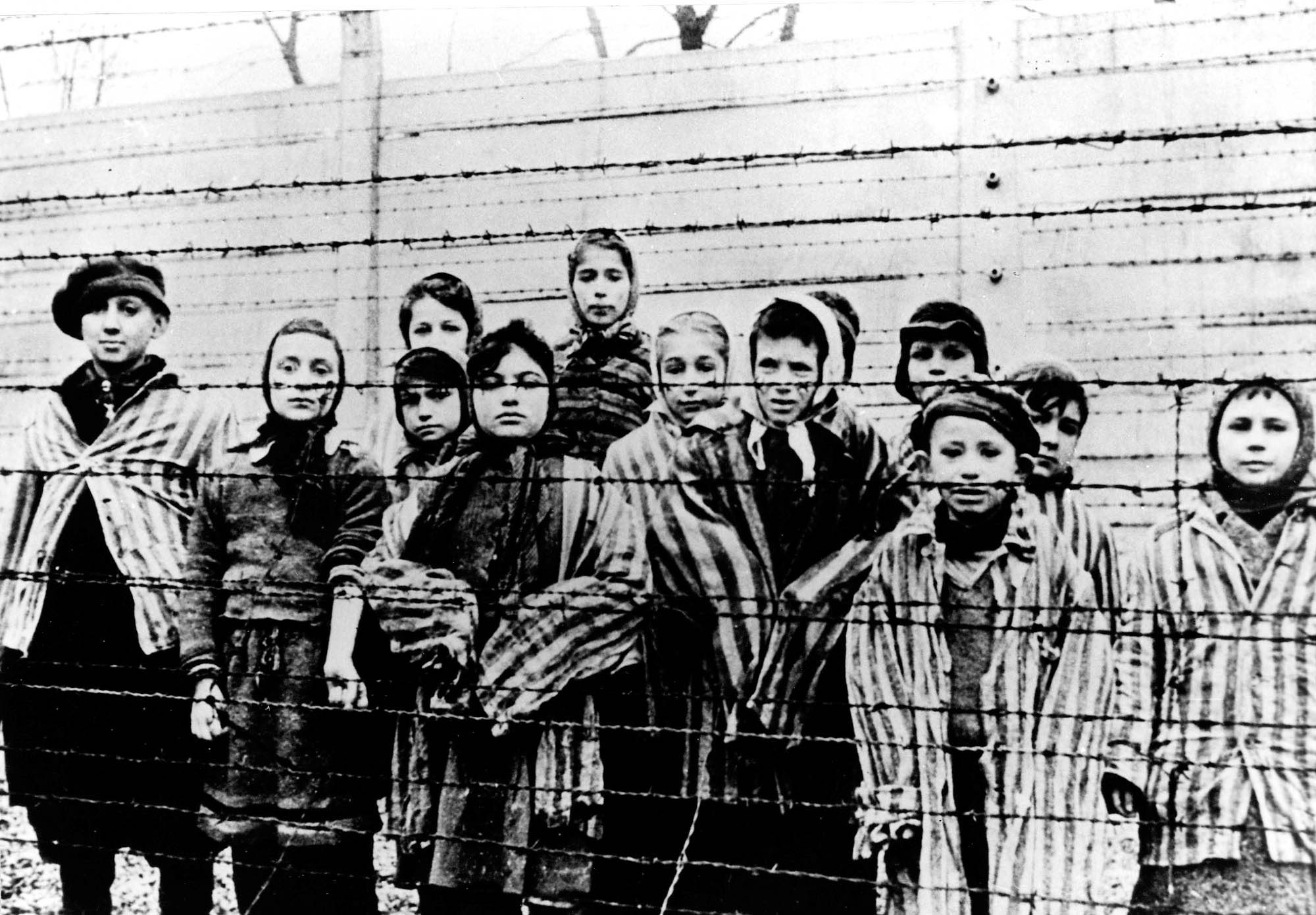 BERLIN -- Child survivors of the Holocaust will receive additional financial assistance from the German government to help with increasing problems stemming from malnutrition and psychological trauma inflicted by the Nazis, under a new agreement worth an estimated $250 million.

The Conference on Jewish Material Claims Against Germany said the agreement reached with the Finance Ministry late Wednesday would provide one-time payments of 2,500 euros ($3,280) for Jewish children who were in concentration camps, ghettos or spent at least six months in hiding.

The Finance Ministry on Thursday confirmed the agreement but refused to provide further details.

The payment comes in addition to other compensation they may have received, and represents the first time the German government has recognized the unique problems facing child survivors, said Claims Conference executive vice president Greg Schneider, who was involved in the negotiations.

"All of this is being driven by the fact that we're in the final years," Schneider said in a telephone interview from New York. "If there's going to be any final message that the German government or the German people are going to give to survivors, these are literally the last years to do it."

Schneider estimated that some 75,000 survivors around the world could qualify for the payments, designed to help them with physical and psychological problems stemming from childhood malnutrition and emotional trauma.

Because so many survivors lost most, if not all, relatives in the Holocaust, many lack family support in their old age and have no inherited wealth to help them, Schneider noted.

The agreement, which still has to be approved by the German Parliament but isn't expected to meet any political resistance, will provide the one-time payment to Nazi victims born Jan. 1, 1928 or later. That would have made them at oldest 11 at the start of the war, and 17 by its end.

The fund is expected to become operational Jan. 1.

Also starting in January, Germany is providing the Claims Conference with 205 million euros to begin paying for home care help for Holocaust victims, according to a previous agreement. An additional 210 million euros will be paid in 2016, and 215 million euros in 2017.

In total, Germany has paid around 70 billion euros ($95 billion) in compensation for Nazi crimes, primarily to Jewish survivors.

Compensation has evolved continuously since Germany agreed in 1952 to make payments, with annual negotiations between the Claims Conference and the German government on who should receive funds and how much will be paid.

"There's no amount of money that can ever compensate for what happened to a person during the Holocaust, but even a symbolic acknowledgement is extraordinarily important," Schneider said.