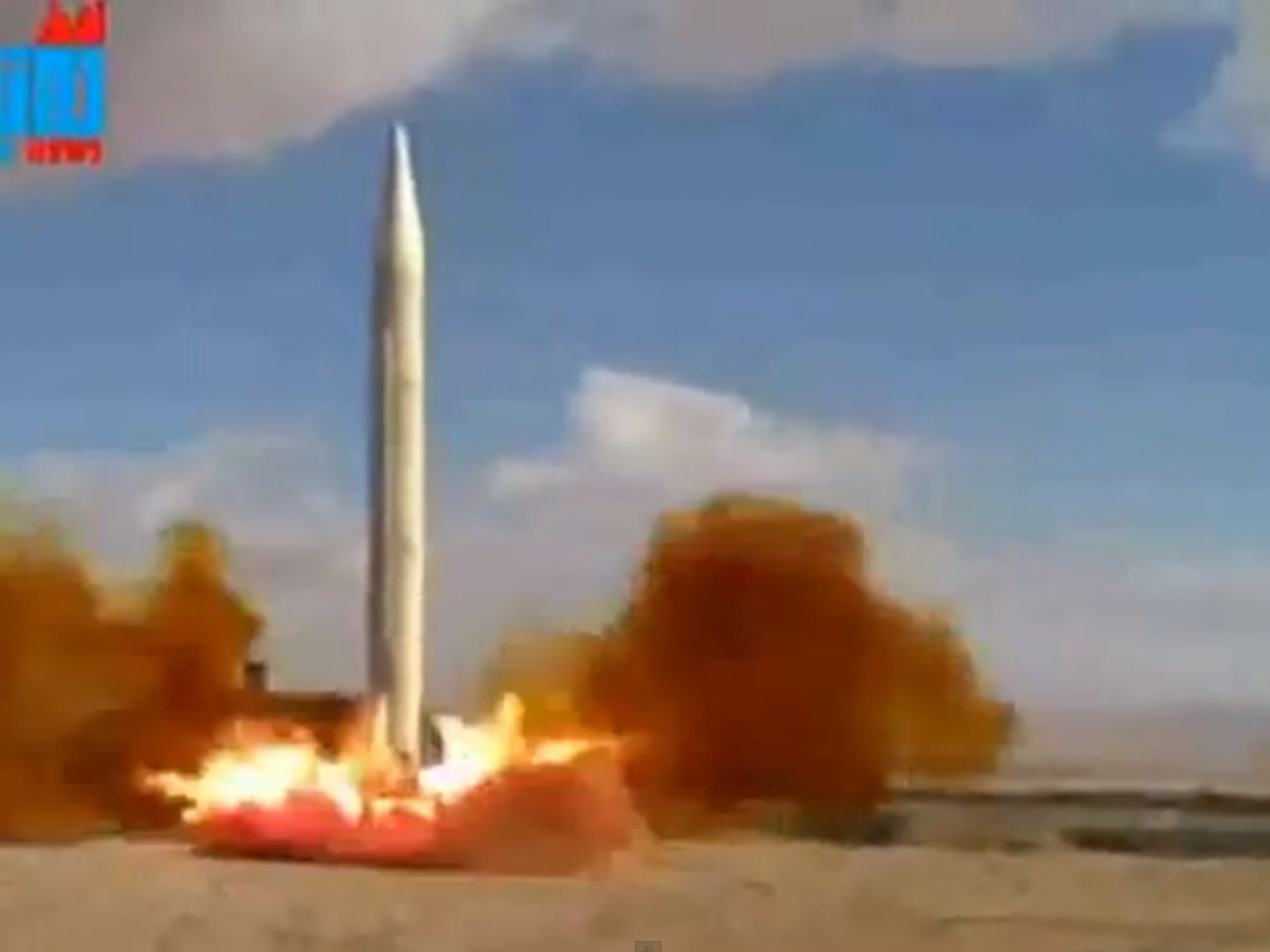 LONDON NATO reported the launch of another Scud-type ballistic missile in Syria on Thursday, and the military alliance condemned the alleged use of the unguided weaponry, with an official telling the Reuters news agency it, "shows utter disregard for the lives of the Syrian people."

The alliance says all the missiles, including the most recently detected launch on Wednesday, have landed in northern Syria.

"Allied intelligence, surveillance and reconnaissance assets detected the launches," a NATO official told CBSNews.com on Thursday, adding that the alliance has "no precise information regarding the impact area, or information on casualties or damage caused."

There have been few claims from Syrian opposition groups or rebel militias on the ground of ballistic missiles landing in northern Syria. Opposition members are generally eager to expose the Assad regime's use of heavy weaponry in the fight against the insurgents, with hundreds of videos being posted ever month of the devastation in civilian areas wrought by government warplanes, helicopters and tanks.

Syria is reported to have a wide array of artillery, including medium-range missiles - including the Soviet-built SS-21 Scarabs and Scud-B missiles, originally designed to deliver nuclear warheads.

While the missiles possessed by Syria are believed to carry relatively small payloads of explosives, the missiles themselves are large -- more than 30 feet long and about a yard wide. CBSNews.com has found very few reports of spent missile fragments or craters showing up in northern Syria since mid-December to suggest Scud impacts. At least one image has been posted online showing a large crater in the northern city of Aleppo, allegedly caused by a Scud, but there are no missile fragments visible, and it is impossible to verify the content of the image posted by opposition activists.

There have been at least two videos posted online -- allegedly found on Syrian soldiers' cell phones and obtained by opposition forces -- showing the supposed launch of Scuds. The grainy videos, posted online around Dec. 21, appear to show as many as three separate launches, two during daylight hours and one in the dark.

While it is impossible to verify the authenticity, date or location of the videos, the accents of the apparent soldiers heard speaking during the launches are Syrian.

While there is scant evidence of the Scuds landing anywhere in Syria, there have been no indications that the missiles landed across any of Syria's national borders. Turkey, to Syria's north, has reported no ballistic missiles landing in its territory. Fear that Syria might fire missiles into Turkish territory has, however, prompted NATO to move Patriot missile batteries into southern Turkey, along the Syrian border.

President Assad's military has been battered by 22 months of conflict with a highly-mobile and highly-dedicated enemy. CBS News crews have seen regime troops in battle against rebels in the capital city, and while they seem to remain doggedly loyal to Assad and his government, they are undeniably exhausted, and the military's supply of heavy weaponry is dwindling.

There have been reports of government troops dropping simple steel canisters packed with explosives out of helicopters in the north, as actual missiles are in such short supply.

It is not, therefore, hard to believe that Assad's army would chose to launch weapons as outdated and dangerously inaccurate as Scuds at the rebels. It remains a mystery, however, where they are landing, and what they are hitting -- if anything at all.