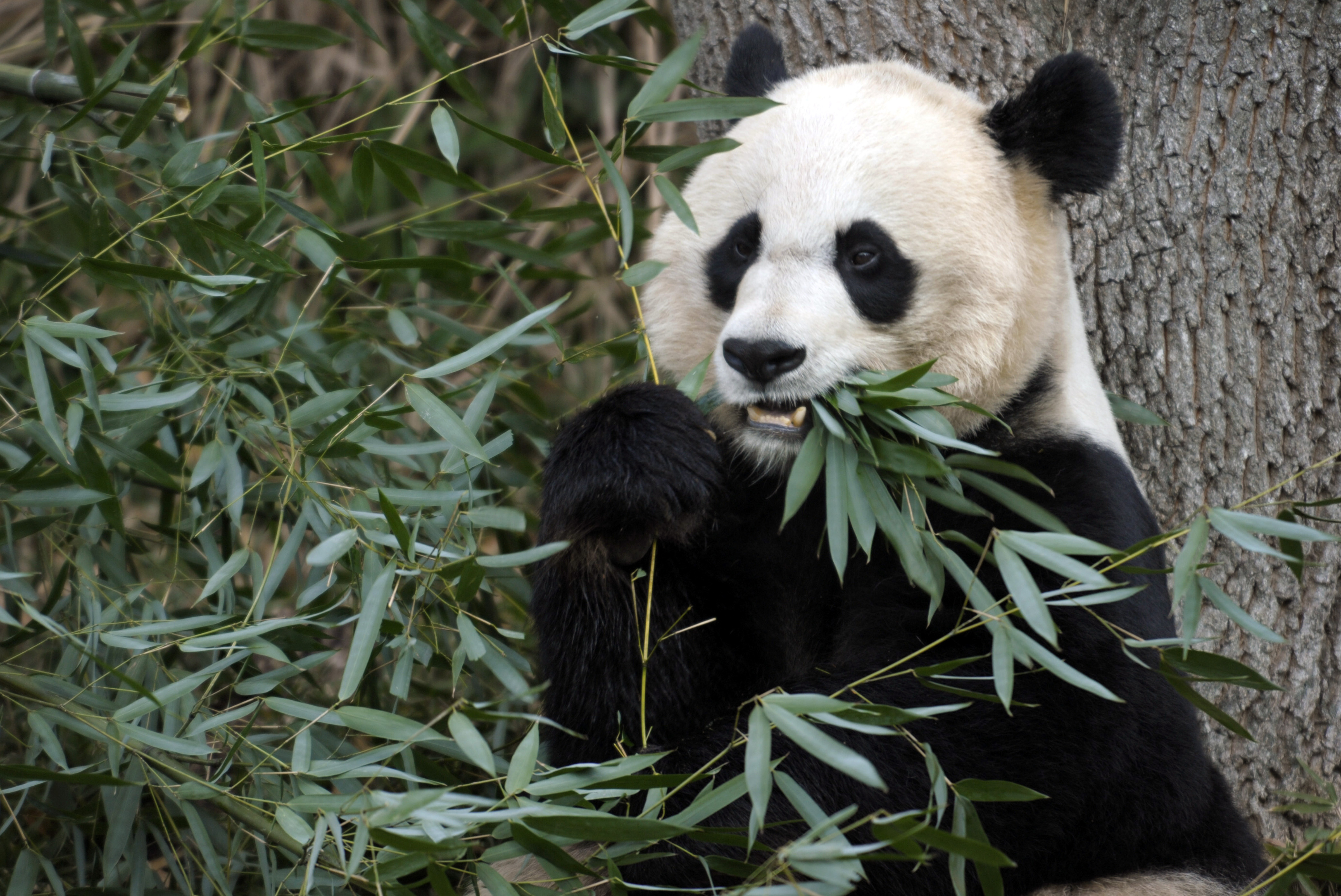 (CBS/AP) WASHINGTON - National Zoo officials say the 6-day-old panda cub that died had abnormalities on its liver and fluid in its abdomen, but they don't yet know the cause of death.

Officials say they believe the cub was female, although they're not completely sure.

They expect to know more once a necropsy is completed within two weeks.

Zoo officials said the 4-ounce cub showed no obvious signs of distress before making its final recorded noise Sunday morning. The cub's mother, Mei Xiang, made an unusual honking sound that her keepers interpreted as a distress call.

Keepers were able to retrieve the cub about an hour after hearing the distress call.

Representatives from the zoo also said the cub was found without signs of trauma to the body, meaning Mei Xiang did not crush the cub by rolling onto it, CBS DC reported. Panda mothers are approximately 1,000 times heavier than their cubs, which usually weigh between three and five ounces at birth.

Zoo officials say Mei Xiang has begun to eat again and has come out of her den. They say she's cradling a plastic toy at night in what may be a display of maternal instinct.