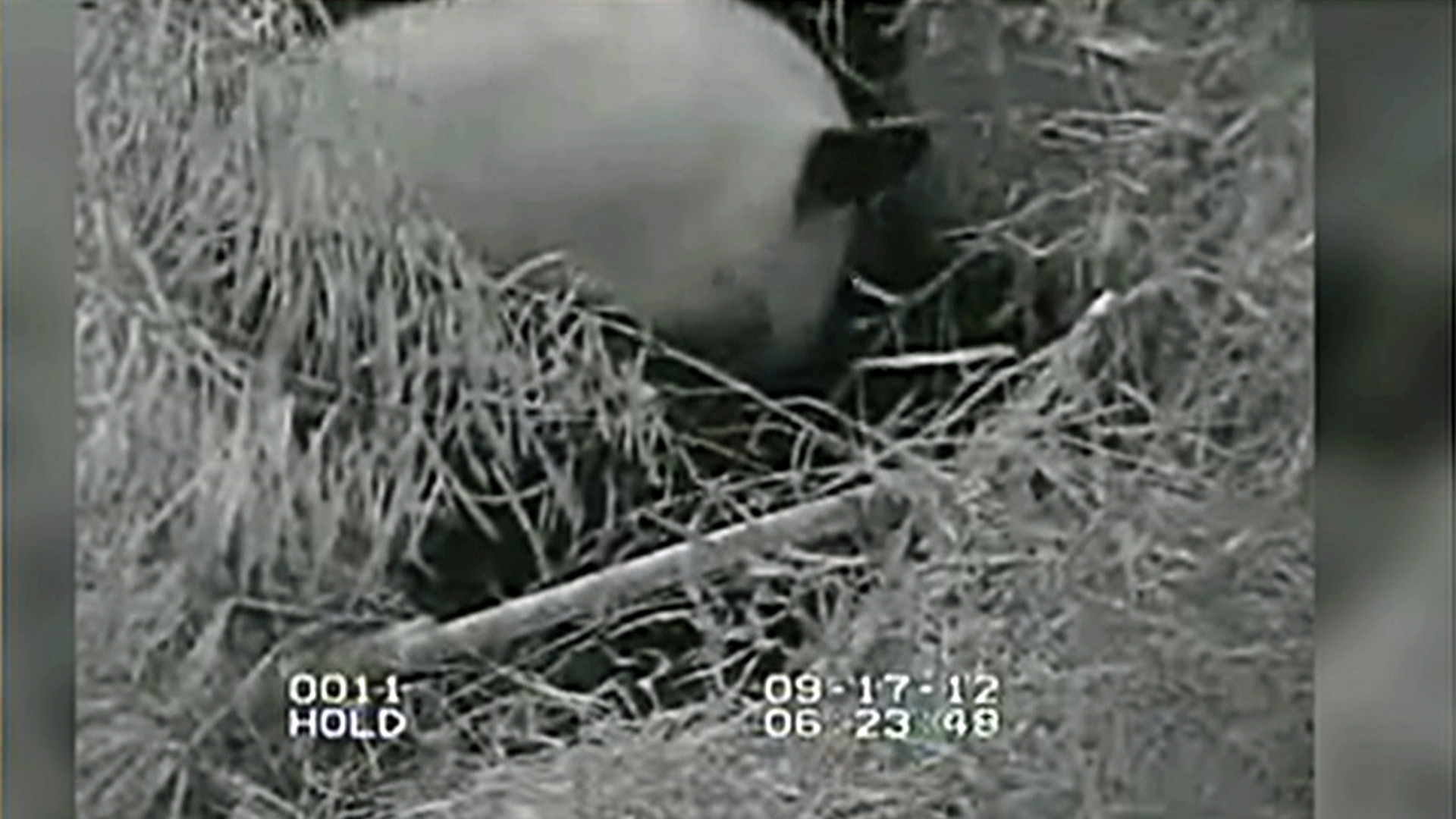 (CBS News) Zookeepers and vets at the National Zoo in Washington, D.C. faced devastating news over the weekend. It was a noise from mother panda Mei Xiang, caught on the zoo's panda-cam Sunday morning, that alerted officials that something wasn't right.

Within hours they confirmed the news: the zoo's one-week-old cub had died.

They had been trying to get Mei Xiang, their 14-year-old giant panda, pregnant for years. But that's just half the battle because newborn cubs are extremely fragile and often don't survive.

Dennis Kelly, zoo director, said, "This is devastating for all of us here. It's hard to describe how much passion and energy and thought and care has gone into this."

Similar to its birth, the cub's death was unexpected. All signs pointed to a caring mother and a healthy - and vocal - newborn that had made a loud "squeak, squeak" noise.

Suzan Murray, the chief zoo veterinarian, said the cub was "just beautiful." She said, "Beautiful little body, beautiful face with the markings just beginning to show around the eye."

When veterinarians examined the cub, which weighed about four ounces, they found no signs of trauma or sickness. They do not know why it died. They do say on any given day in a cub's first two weeks of life, its mortality rate is about 18 percent. The National Zoo suspects a liver issue, but further testing will be done to determine the cause of death.

Jack Hanna, who has worked with wild animals for 40 years at the Columbus Zoo and as host of his own show, "Jack Hanna's Into The Wild," said, "Think of all the things that could happen with something that teeny."

Hanna, director emeritus of the Columbus Zoo and Aquarium, added, "Let's say you just roll over because she's tired maybe. Something could happen there or she could maybe pick it up wrong. I mean, the numerous things that could happen are insurmountable."

Breeding pandas is also difficult. Mei Xiang had five failed pregnancies before becoming pregnant, most recently through artificial insemination. Hanna says the National Zoo might have better success with a new panda from China.

Hanna said, "If it was me and I was head of the zoo, I would ask for another panda because time is critical. Time is of essence with these species."

Experts like Hanna say large-scale panda breeding programs are vital to the species' survival. They're some of the most endangered animals in the world.