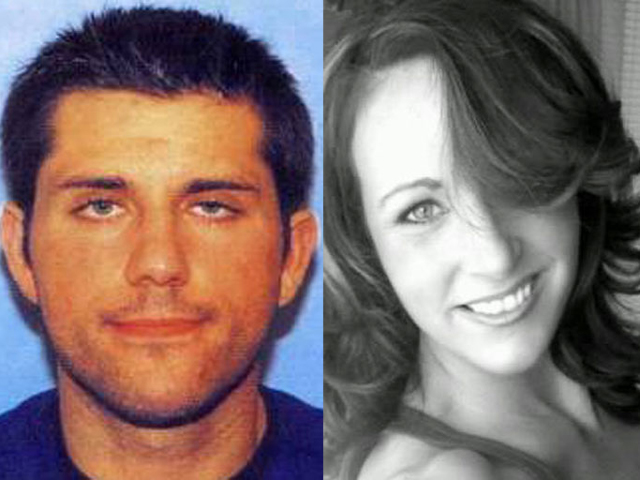 (CBS) - Nathan Summerfield, the Ohio man suspected of killing on-and-off girlfriend Lynn Jackenheimer during a July vacation, has waived his right to fight extradition to North Carolina to face charges.

According to CBS affiliate WOIO, Summerfield's extradition hearing for murder was held Friday morning in Medina County in Ohio.

He was wanted on a murder charge in the death of the 33-year-old mother from Ashland, Ohio, who disappeared around July 4 while vacationing on the Outer Banks with Summerfield and her two children. Her body was found in a vacant lot in Frisco, N.C., about 20 to 30 miles from where she'd been staying in the Nags Head area. Police say Summerfield had returned the woman's children to Ashland, where he also lived, and drove away.

Jackenheimer's father says it's time for her alleged killer Nathan Summerfield to pay for his crimes.

"I'm glad he's caught," Raymond Johnson told ABC News. "It's his turn to pay for what he has done."

According to CBS affiliate WRAL, police said in a statement Thursday that a grand jury will convene Sept. 10 to listen to evidence against Summerfield.