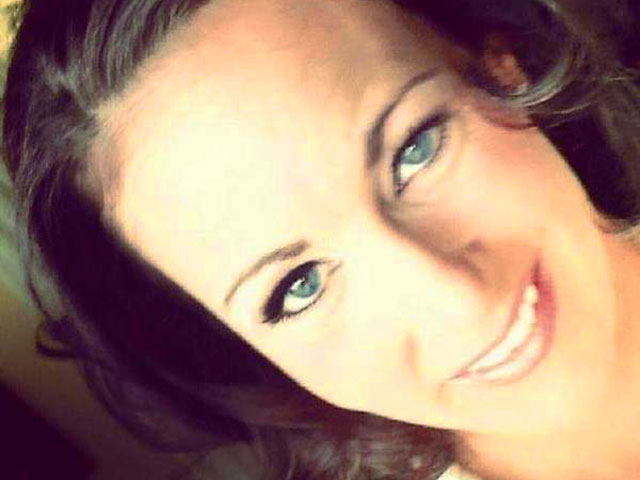 Authorities said Jackenheimer, 33, went on vacation to Nags Head, N.C. last week with Summerfield, her 13-year-old daughter and their 3-year-old son, but she didn't return with them. Summerfield returned to Ashland on Sunday and dropped off the children at a family member's home.

"I do know at one point she told Nate she was thinking about not going," Jackenheimer 's friend Alex Taylor told Fox News. "He got quite upset about that and then the trip was back on."

Police are now looking for Summerfield, 27, as a person of interest behind Jackenheimer's disappearance. Summerfield was convicted of domestic violence involving Jackenheimer on Feb. 5, 2010, The Mansfield News Journal reported. He pleaded no contest and received a suspended 60-day jail sentence and one year of intensive probation. Jackenheimer was granted a temporary protection order, the report said.

"I know he had done things to her in the past. He had hurt her in more ways than one," Taylor said. "If I really thought she was in danger, we wouldn't have let her go."

Summerfield's brother called police to say Summerfield told him he strangled the woman.

Jackenheimer's sister reportedly said the family wanted to head to North Carolina and help police resume the search. Businesses in Ashland are offering more than $7,000 in rewards for information in the case.

Authorities said Summerfield, who is is about 5-foot-8 with brown hair and blue eyes, is driving a dark gray 2009 Honda Civic, Ohio license plate FMV7540.