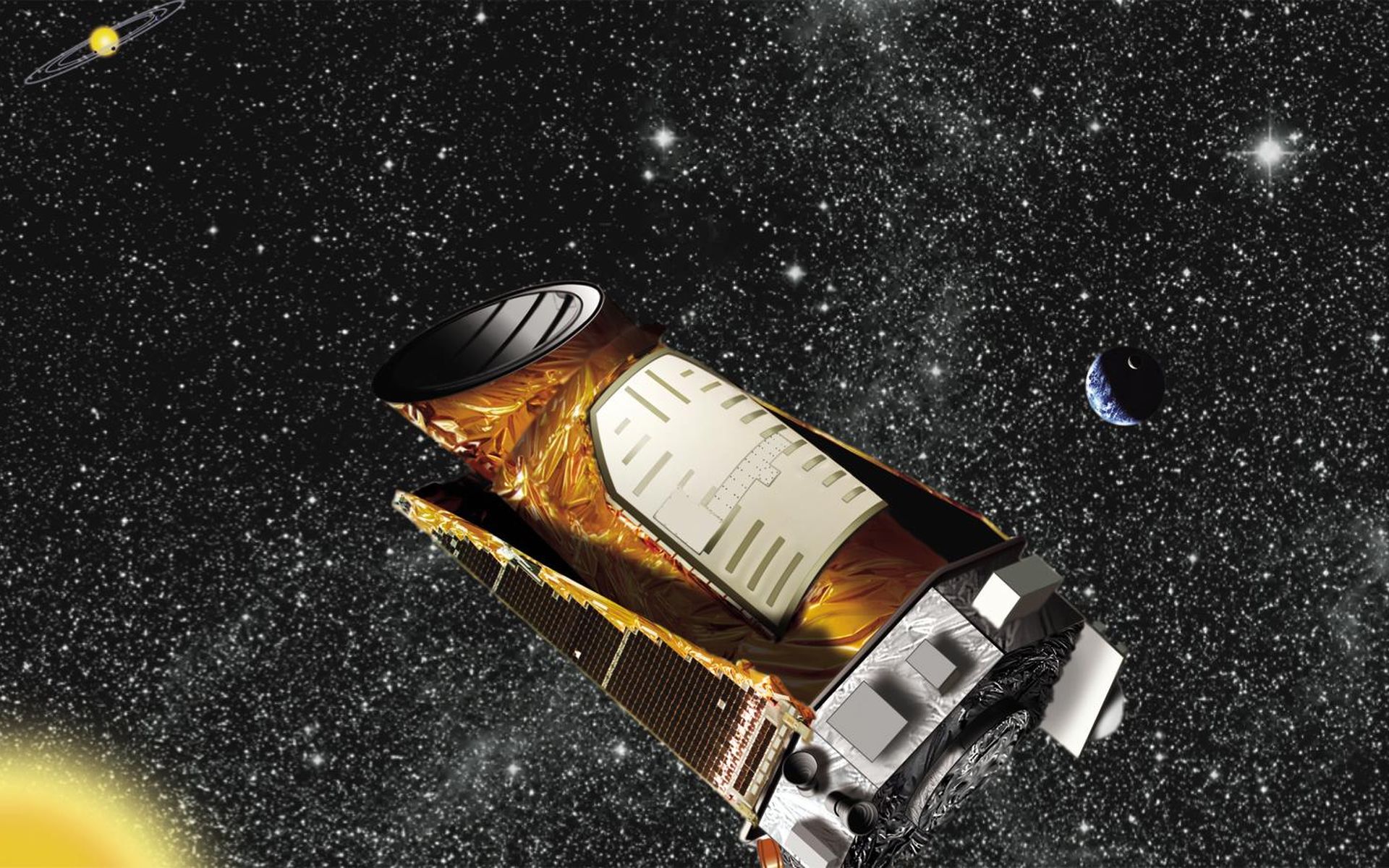 CAPE CANAVERAL, Fla. -- NASA is reporting success after a weekend spent scrambling to try to resuscitate its planet-hunting Kepler spacecraft.

The treasured spacecraft -- responsible for detecting nearly 5,000 planets outside our solar system -- slipped into emergency mode sometime last week. The last regular contact was April 4; everything seemed normal then. On Thursday, NASA discovered Kepler had entered its "lowest operational mode" while hurtling through space some 75 million miles from Earth.

In a tweet Monday, NASA announced, "It was a long weekend for Kepler and the team, but the spacecraft has been recovered! :)"

Mission manager Charlie Sobeck elaborated in a statement posted online: "Mission operations engineers have successfully recovered the Kepler spacecraft from Emergency Mode (EM). On Sunday morning, the spacecraft reached a stable state with the communication antenna pointed toward Earth, enabling telemetry and historical event data to be downloaded to the ground."

Once the data is retrieved, Kepler mission control will "thoroughly assess all on board systems to ensure the spacecraft is healthy enough to return to science mode," he said. That process is expected continue through the week.

Ground controllers discovered the problem right before they were going to point Kepler toward the center of the Milky Way as part of a new kind of planetary survey. Kepler was going to join ground observatories in surveying millions of stars in the heart of our galaxy, in hopes of finding planets far from their suns, like our own outer planets, as well as stray planets that might be wandering between stars.

Officials appear hopeful that the mission will continue as planned as soon as Kepler's systems are checked out.

Launched in 2009, the spacecraft completed its primary mission in 2012. Despite repeated breakdowns, Kepler kept going on an extended mission dubbed K2. The vast 75 million-mile distance between Kepler and Earth made it all the harder to fix.

"Even at the speed of light, it takes 13 minutes for a signal to travel to the spacecraft and back," mission manager Charlie Sobeck said in a weekend update from NASA's Ames Research Center in Mountain View, California.

Recovering from this emergency condition was "the team's priority," Sobeck said.

More than 1,000 of Kepler's detected 5,000 exoplanets have been confirmed to date, according to NASA.

Kepler is named after the 17th century German astronomer and mathematician Johannes Kepler.