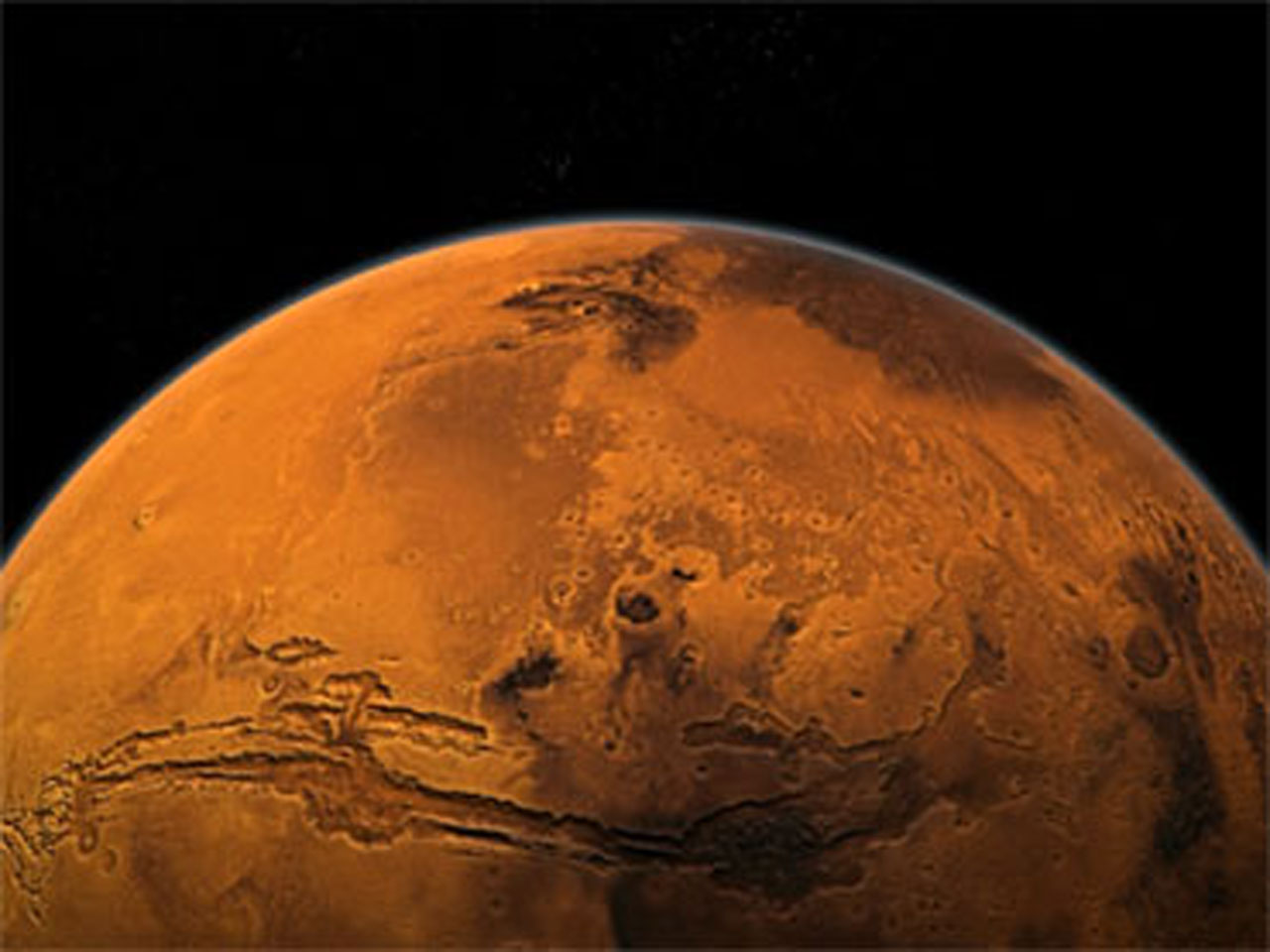 In an ongoing effort to restructure its Mars exploration program in the wake of deep budget cuts announced earlier this year, NASA announced plans Tuesday to build and launch a new rover to the red planet in 2020 based on the design of the agency's hugely successful Curiosity.

The as-yet-unnamed rover is the second new Mars mission announced in the wake of the budget cuts that will be built using already-existing designs, a money-saving architecture agency officials say is more in line with current funding reality.

"The challenge to restructure the Mars Exploration Program has turned from the seven minutes of terror for the Curiosity landing to the start of seven years of innovation," John Grunsfeld, NASA's science chief, said in a statement.

He was referring to Curiosity's innovative rocket-powered "sky crane" descent system that successfully lowered the nuclear-powered rover to the surface of Mars Aug. 6 after a nail-biting seven-minute plunge from space.

"This mission concept fits within the current and projected Mars exploration budget, builds on the exciting discoveries of Curiosity, and takes advantage of a favorable launch opportunity," Grunsfeld said after announcing the new mission at the American Geophysical Union's fall meeting in San Francisco.

In August, just two weeks after Curiosity's touchdown, NASA announced that it would launch a relatively low-cost Mars lander in 2016 that will make a rocket-powered descent to the surface to study whether the red planet's core is solid or liquid and whether the planet has tectonic plates that slowly move like Earth's continents.

Called InSight, for Interior Exploration Using Seismic Investigations, Geodesy and Heat Transport, the new spacecraft will be based on the design of NASA's successful Phoenix probe, a traditional solar-powered legged lander that touched down near the north polar cap of of the red planet in May 2008.

InSight will be equipped with a robotic arm, along with two black-and-white cameras and a geodetic instrument provided by the Jet Propulsion Laboratory in Pasadena, Calif., to measure the planet's rotation axis. As a so-called Discovery-class mission, the cost is capped at $425 million, excluding the price of the launcher.

The new rover announced Tuesday will be based on Curiosity's design to "ensure mission costs and risks are as low as possible," NASA said in a statement, "while still delivering a highly capable rover with a proven landing system."

"The mission will constitute a vital component of a broad portfolio of Mars exploration missions in development for the coming decade," NASA said.

The Obama administration's fiscal 2013 budget request called for a 20 percent reduction in NASA's planetary exploration budget with most of the cutbacks coming from the Mars program. Additional reductions are expected in later years.

As a result, NASA pulled out of two planned Mars missions that would have been conducted jointly with the European Space Agency in 2016 and 2018. At that time, no other "flagship" missions like Curiosity's were in development.

Amid vocal criticism from some quarters, NASA announced plans to restructure the program.

Along with its operational spacecraft and instruments -- the Curiosity and Opportunity rovers, two operational Mars orbiters and components aboard an ESA orbiter -- the agency's revised Mars program now includes:

"The Obama administration is committed to a robust Mars exploration program," NASA Administrator Charles Bolden said in the agency statement. "With this next mission, we're ensuring America remains the world leader in the exploration of the red planet, while taking another significant step toward sending humans there in the 2030s."

The Mars Science Laboratory, also known as Curiosity, cost some $2.5 billion over a decade of development. The new rover presumably will cost much less, but NASA did not provide any details other than to say the mission "fits within the five-year budget plan in the president's fiscal year 2013 budget request, and is contingent on future appropriations."

The instruments and scientific objectives of the rover mission will be openly competed following standard NASA practice.