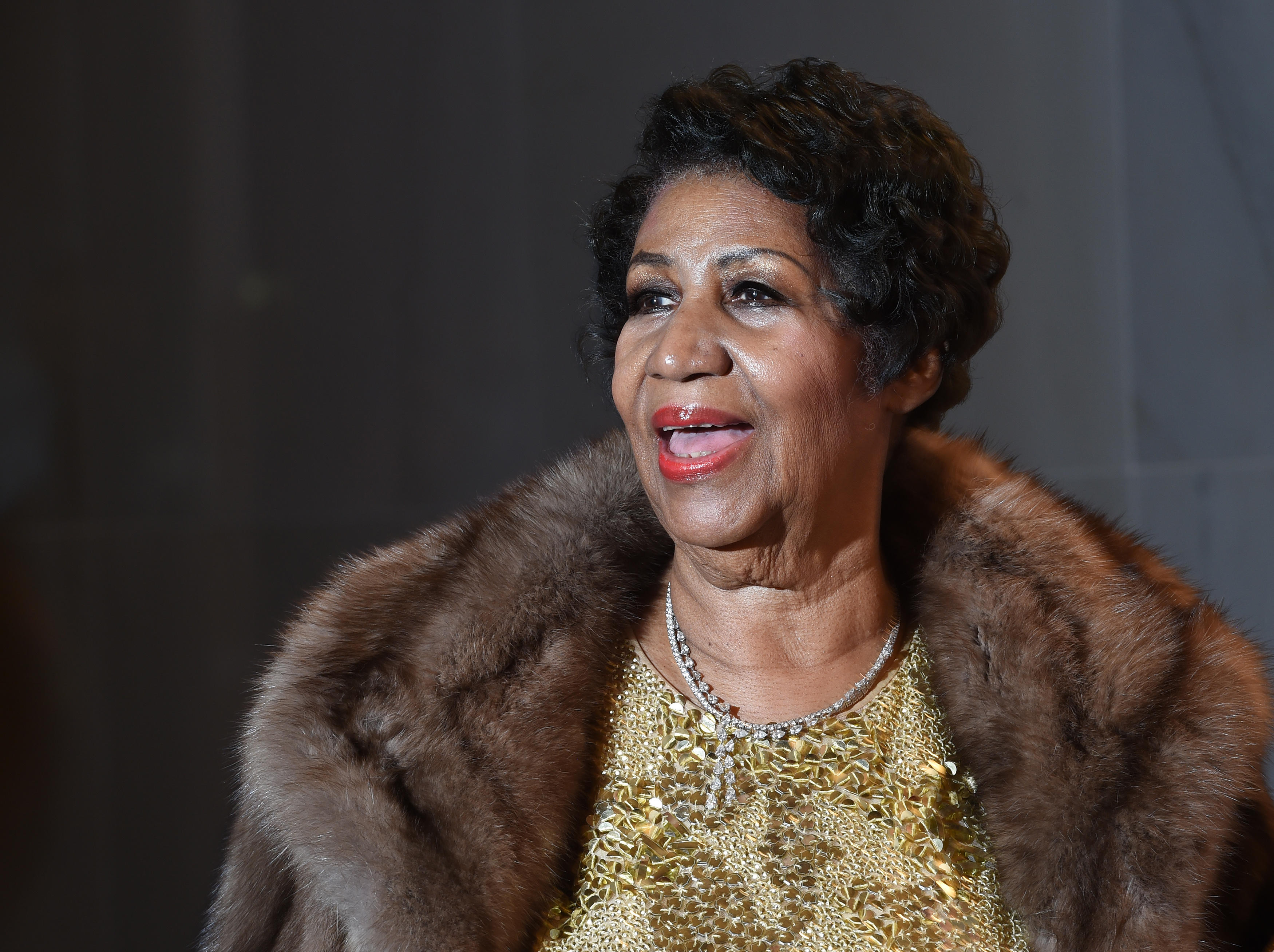 The world is mourning the loss of the "Queen of Soul" Aretha Franklin, but her legacy will live on in outer space. Shortly after Franklin's death was announced Thursday morning, NASA tweeted its tribute and referenced an asteroid named after the icon.

The U.S. space agency says it named asteroid 249516 "Aretha," which will "keep orbiting beyond Mars."

The asteroid was first detected in 2001 and was designated as an asteroid in February 2010 by the NEOWISE project, according to NASA. The project officially named the space object after Franklin in 2014.

It measures just under three miles across and it orbits between Mars and Jupiter -- one of hundreds of thousands currently traveling in that main asteroid belt, according to NASA's count. It takes 249516 Aretha about five-and-a-half years to make one trip around the sun, according to The Atlantic.

And as long as Aretha the asteroid doesn't crash into another space object, she'll be orbiting the sun forever.

NASA also paid a celestial tribute to Franklin from the moon. The space agency's official lunar account expressed its condolences for the singer, writing: "Rock Steady Aretha. From your steady rock out in space."

Franklin died Thursday morning at her home in Detroit after a long battle with cancer, her family said in a statement. She was 76 years old. Funeral arrangements would be announced "in the coming days," her family said.