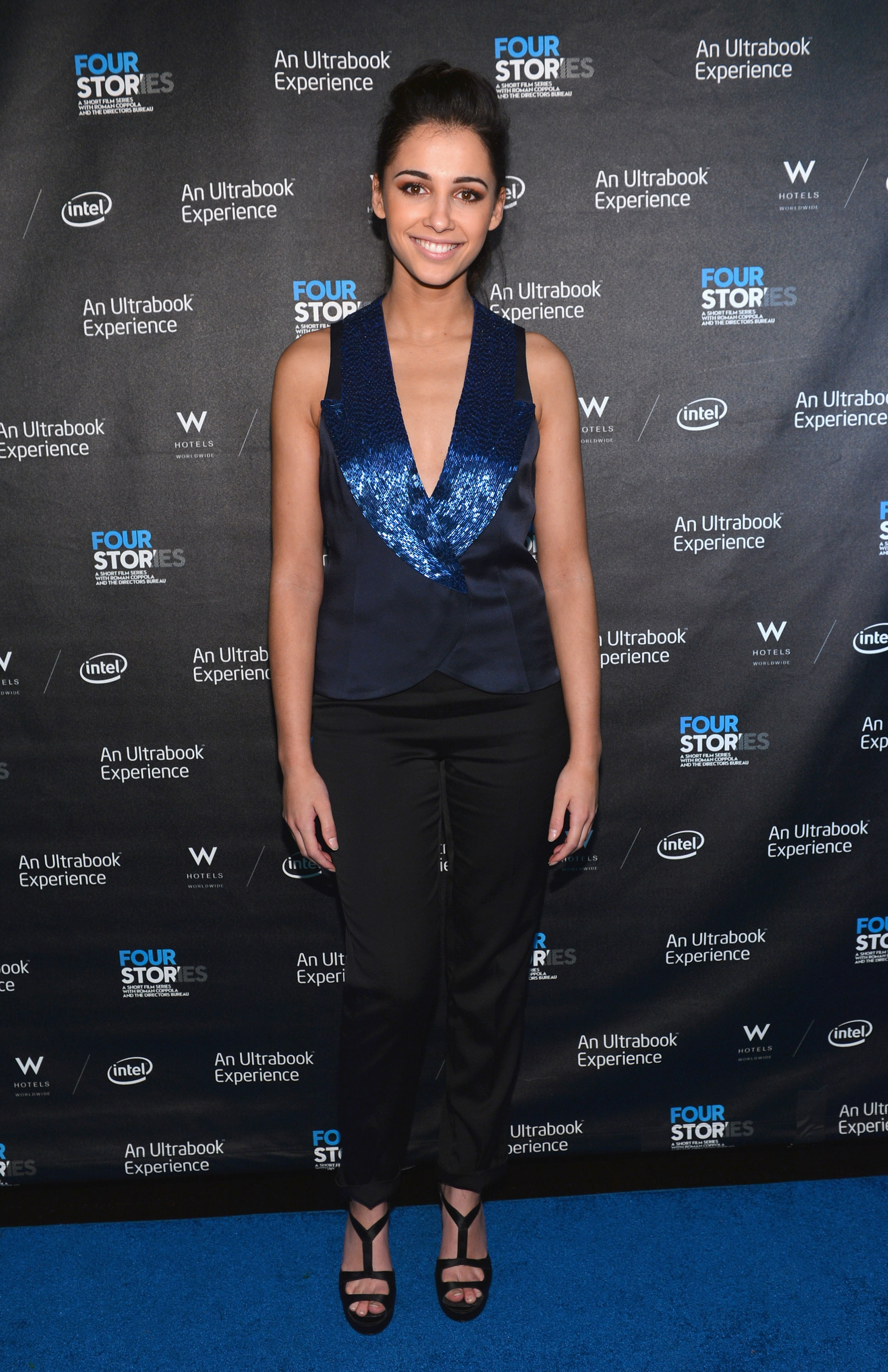 It's official: At least one of the "Power Rangers" has been cast.

The Instagram account for the upcoming 2017 "Power Rangers" movie announced that Naomi Scott of "The Martian" and "Terra Nova" will be playing the Pink Ranger.

Scott re-posted the photo on her own Instagram, as well, writing as the caption: "I'm done."

Right before she posted the picture, she tweeted, "I'm freaking out."

The 22-year-old actress even got the blessing of Amy Jo Johnson, who played the Pink Ranger in the original 1990s TV series "Mighty Morphin Power Rangers."

Johnson tweeted, "Congrats @NaomiScott you'll make a GREAT #PinkRanger! Excited to c what @lionsgatemovies & @HaimSaban have in store for YOU #PowerRangers xo."

Scott retweeted the post and responded, "Thank you so much, I hope I can do you proud."

What class acts -- Zordon would be proud.