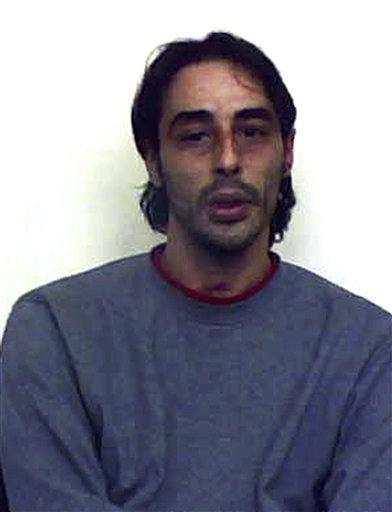 A key component of the deal is the freedom of radical Shiite leader and cleric Mugtada al-Sadr, who previously had been sought by the interim government.

State Minister Qassim Dawoud said the government will not try to arrest al-Sadr despite the weeks of fighting with militiamen loyal to al-Sadr.

"He is as free as any Iraqi citizen to do whatever he likes," he said.

U.S. and coalition forces will pull out of Najaf as soon as interim Prime Minister Ayad Allawi orders them to leave, Dawoud said.

The government also appeared to back down from its previous demand that al-Sadr's Mahdi Army militia must disband and become a political party, saying only that the fighters should put down their arms.

Al-Sistani, who had been abroad in London for medical treatment during much of the fighting, returned Thursday with a new plan to end the violence.

The plan called for Najaf and Kufa to be declared weapons-free cities, for all foreign forces to withdraw from Najaf and leave security to the police, and for the government to compensate those harmed by the fighting.

The fighting, which has spread to other Sunni communities throughout Iraq, has killed scores of civilians, nearly paralyzed the city and caused the biggest crisis yet for the new government of interim Prime Minister Ayad Allawi.

CBS News Correspondent Barry Petersen notes that al-Sistani did in hours what the U.S. and Iraqi interim government could not achieve in weeks of negotiations.

After today, Iraq has two seats of power, reports Petersen. The one in Baghdad that has the backing of the American military, and the one in Najaf headed by a reclusive Ayatollah who is the uncontested leader of the Shiite majority.