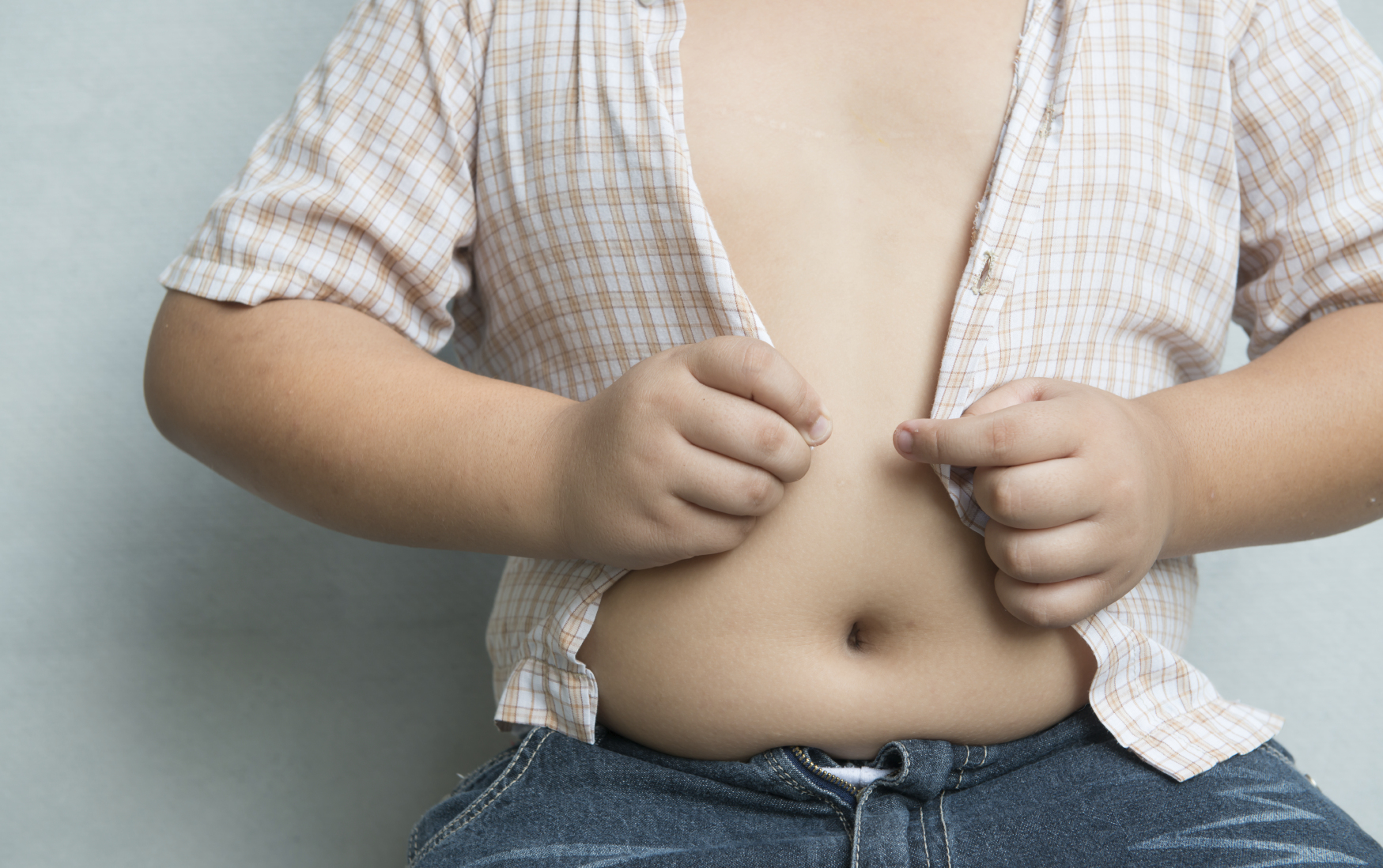 When parents believe their children are overweight -- regardless of whether they are or not -- those kids are likely to gain weight, a new study suggests.

"Parental perceptions may be something of a self-fulfilling prophecy," said study co-author Angelina Sutin. She is an assistant professor with the department of behavioral sciences and social medicine at Florida State University College of Medicine in Tallahassee.

But shouldn't parents notice and take action if their kids weigh too much?

Not necessarily, the researchers said. Kids who were overweight gained less weight if their parents thought they were normal weight, the study found.

"In this case, misperception may be protective," Sutin said.

Findings from the study were released online April 21 in the journal Pediatrics. And, while the study found a link between parental perception and kids' weight, it wasn't designed to prove cause-and-effect.

In the new study, the researchers looked at the results of an Australian research project that tracked more than 3,500 children and their parents. The project followed the kids at two-year intervals from ages 4 to 5 through ages 12 to 13. The parents (97 percent mothers) answered questions about how they perceived their children's weight.

At ages 4 to 5, three-quarters of the children had a healthy weight. Twenty percent were actually overweight or obese, but their parents generally thought they had a normal weight, the investigators found.

Over time, "among children who measured in the overweight category, children gained more weight if their parents perceived them as overweight," Sutin said.

The study that the researchers reviewed didn't have specific information on the number of extra pounds gained. Sutin said that can be "difficult to quantify because children are still growing and the meaning of weight gain in childhood varies by height."

The study relied on the commonly used measurement called body mass index (BMI). BMI provides a rough estimate of a person's body fat based on height and weight, and for children, it also includes age and gender.

But the study also didn't specify how much BMI increased when parents perceived kids as overweight. Instead, the study simply suggested that a connection exists between parental perceptions and extra pounds when a parent thinks a child is overweight.

The researchers didn't find any connection to the parents' weight. But they also didn't have any information on how parents perceived their own weight.

What do the researchers think might be at play?

"One explanation may be that when parents perceive their children as overweight, they may be less likely to monitor their children's food intake and physical activity," Sutin said.

"In adulthood, individuals who feel stigmatized because of their weight tend to overeat and avoid physical activity. Similar mechanisms may also operate in childhood. And, even if parents try to limit their children's food intake, children may rebel and subsequently eat more," she added.

Dustin Duncan, an assistant professor in the department of population health at the New York University School of Medicine, endorsed the study. Like Sutin, he noted that it's not clear why parental perceptions about overweight kids might become reality.

It's possible, he said, that parental obsessions about weight could transfer to their kids, playing out through poor mental health and "coping strategies," such as overeating.

Duncan cautioned that because this is a single study, parents shouldn't try to alter how they perceive their children's weight based on this study's findings.

There's little research into the best ways that parents can address weight in their kids, he said. More studies are needed to help parents understand how to best communicate with their children about weight issues, he added.

In the meantime, what can parents do?

"Parents should talk to their children about what it means to be healthy, rather than focusing specifically on weight," Sutin recommended.

"It may be more effective for parents to discuss the importance of healthy eating and physical activity for overall health -- and provide plenty of opportunities for both in the daily lives of their children -- than focus specifically on weight," she said.