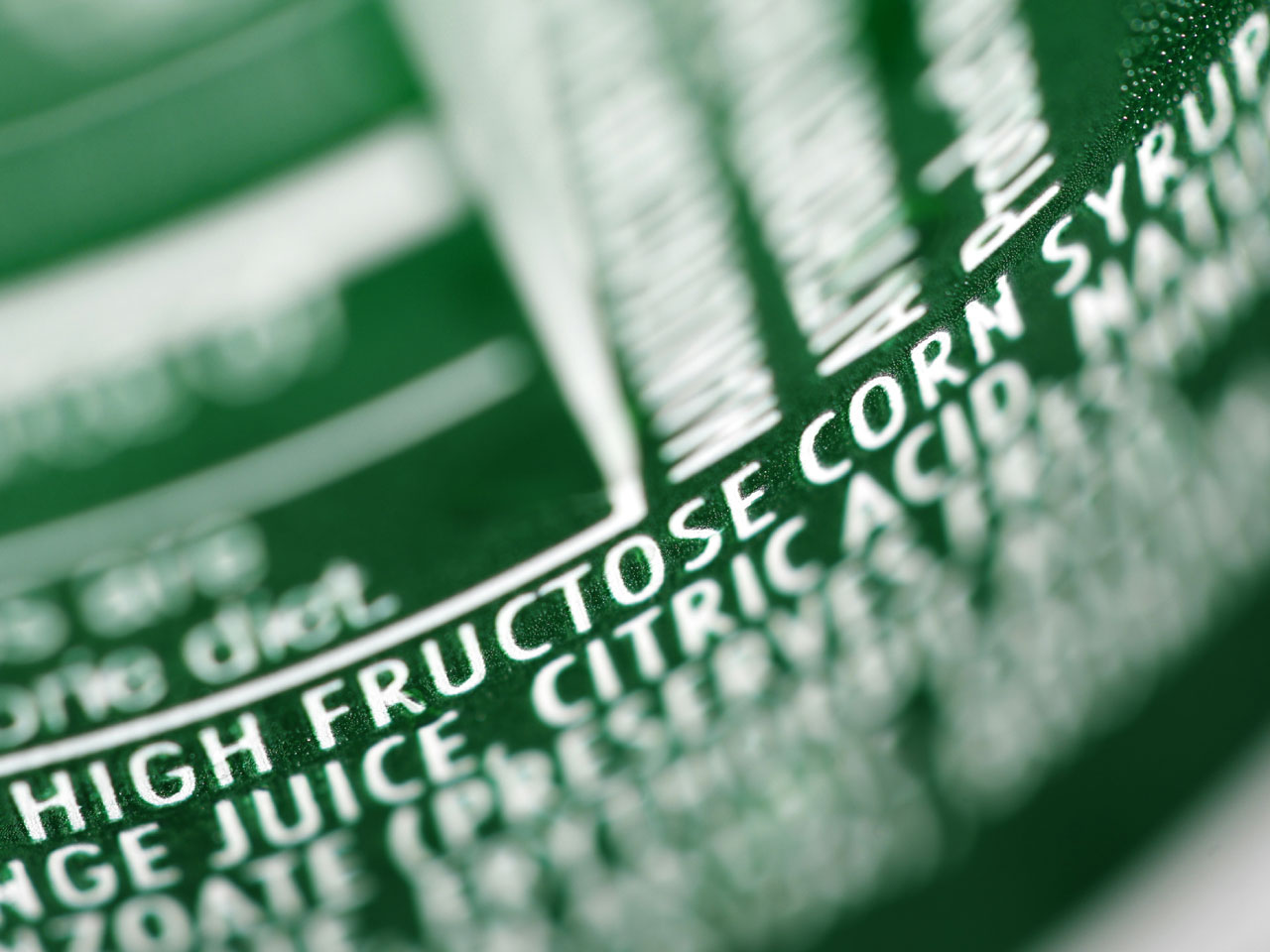 Fructose, a common sugar found in the U.S. diet, may cause changes in the brain that trigger a person to overeat, a new brain imaging study shows.

After drinking a fructose beverage, the brain doesn't register the same feeling of being full as it does when simple glucose is consumed, scientists found.

All sugars are not equal -- even though they contain the same amount of calories -- because they are metabolized differently in the body. Table sugar is sucrose, which consists of half fructose, half glucose. High-fructose corn syrup is 55 percent fructose and 45 percent glucose. Some nutrition experts say this sweetener may pose special risks, but others and the industry reject that claim. And doctors say we eat too much sugar in all forms.

For the small study, published Jan. 2 in the Journal of the American Medical Association (JAMA), scientists used magnetic resonance imaging, or MRI, scans to track blood flow in the brain in 20 young, normal-weight people before and after they had drinks containing glucose or fructose in two sessions spaced several weeks apart.

The brain scans showed that drinking glucose "turns off or suppresses the activity of areas of the brain that are critical for reward and desire for food," said one study leader, Dr. Robert Sherwin, chief of endocrinology at Yale University School of Medicine in New Haven, Conn.

With fructose, "we don't see those changes," he said. "As a result, the desire to eat continues -- it isn't turned off."

The researchers saw these changes in the hypothalamus, insula, and striatum, which are regions of the brain that regulate appetite, motivation, and reward processing, in addition to increasing connections in certain brain pathways linked to satiety.

It's a small study and does not prove that fructose or its relative, high-fructose corn syrup, can cause obesity, but experts say it adds evidence they may play a role. These sugars often are added to processed foods and beverages, and consumption has risen dramatically since the 1970s along with obesity. A third of U.S. children and teens and more than two-thirds of adults are obese or overweight.

What's convincing, said Dr. Jonathan Purnell, an endocrinologist at Oregon Health & Science University, is that the imaging results mirrored how hungry the people said they felt, as well as what earlier studies found in animals.

"It implies that fructose, at least with regards to promoting food intake and weight gain, is a bad actor compared to glucose," said Purnell. He wrote an accompanying commentary to the study that also appears in JAMA.

Researchers now are testing obese people to see if they react the same way to fructose and glucose as the normal-weight people in this study did.

Purnell said that people should cook more at home and limit processed foods containing fructose and high-fructose corn syrup. "Try to avoid the sugar-sweetened beverages," he said. "It doesn't mean you can't ever have them," but control their size and how often they are consumed, he added.

"These findings should be kept in perspective: The researchers gave 20 adults a beverage sweetened with either fructose or glucose - neithe

r of which are found alone in any sweetened beverage," the American Beverage Association said in an emailed statement to CBS News. "In fact, the authors themselves note that the study is exploratory and has limitations."

"What we really need are real world studies where fructose and glucose are consumed together rather than artificial ones where fructose and glucose are consumed separately," added Dr. James Rippe, a professor of biomedical sciences at the University of Central Florida, who is a consultant to the Corn Refiners Association, in an emailed statement. "Any suggestion that this artificial experiment has implications for human nutrition or obesity is unwarranted speculation."