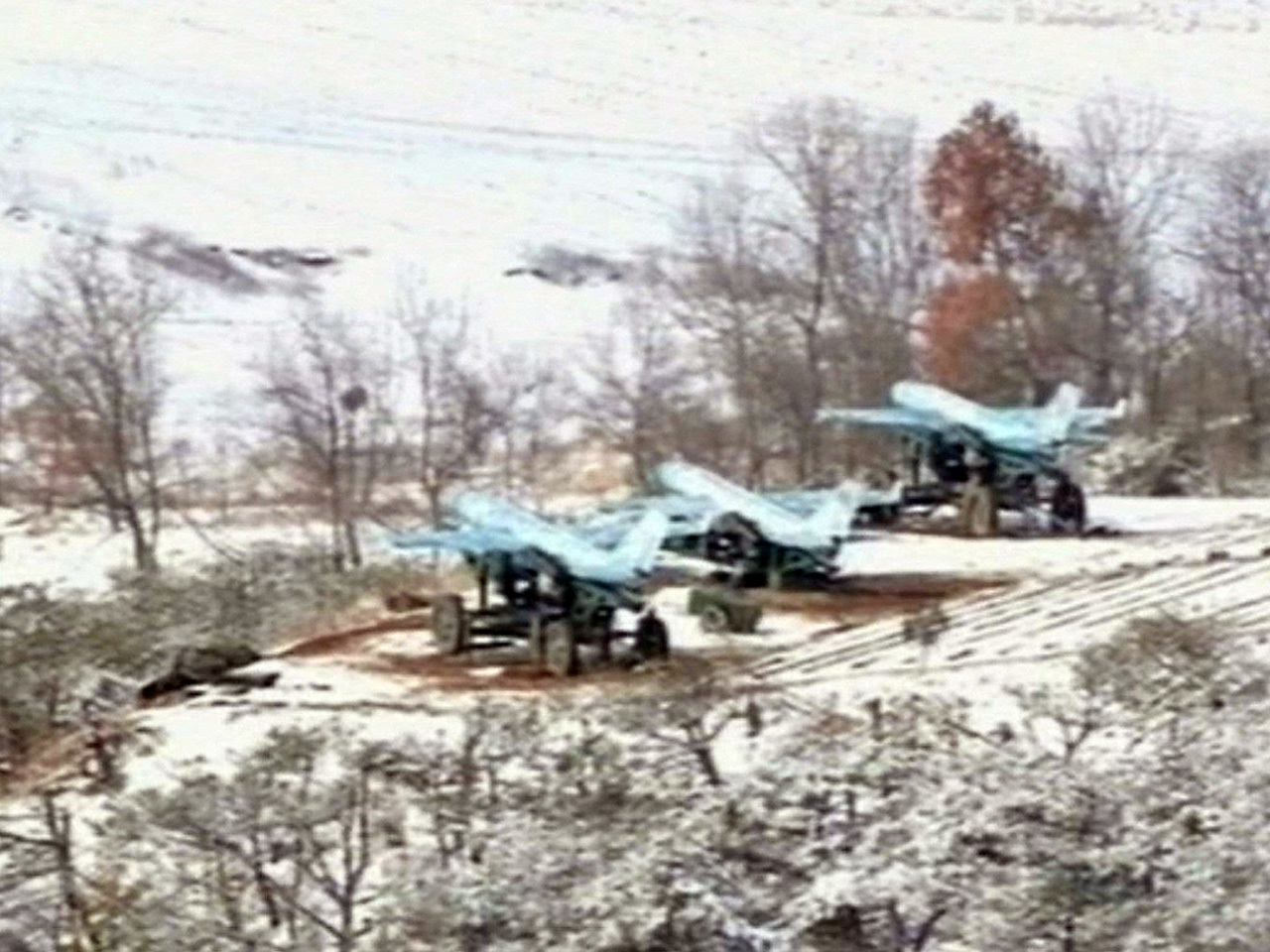 The drills included flights by B-52 strategic bombers, which have nuclear strike capability.

"The U.S. should not forget that the Anderson Air Force Base on Guam, where the B-52 takes off, and naval bases in Japan and Okinawa, where nuclear-powered submarines are launched, are within the striking range of the DPRK's precision strike means," said the statement as communicated by a North Korean newsreader.

"Now that the U.S. has started open nuclear blackmail and threats, the DPRK, too, will move to take corresponding military actions," the North Korean newsreader added.

North Korea has already announced it has nullified the 1953 ceasefire agreement in the Korean Peninsula.

The new statement from North Korea on Thursday said the South Korean-U.S. drill was a hostile act aimed at encroaching upon the sovereignty of North Korea.

"The world will clearly see the provocateurs, who hurt the sovereignty of the DPRK, meet a miserable end in the flames of justice, kindled by the army and people of the DPRK to defend its sovereignty," the newsreader said.

But this year the North's protests have been especially sharp, combined with its reaction to new U.N. sanctions imposed after Pyongyang's latest nuclear test in February.

A radio announcement cancelled the alert about an hour later.