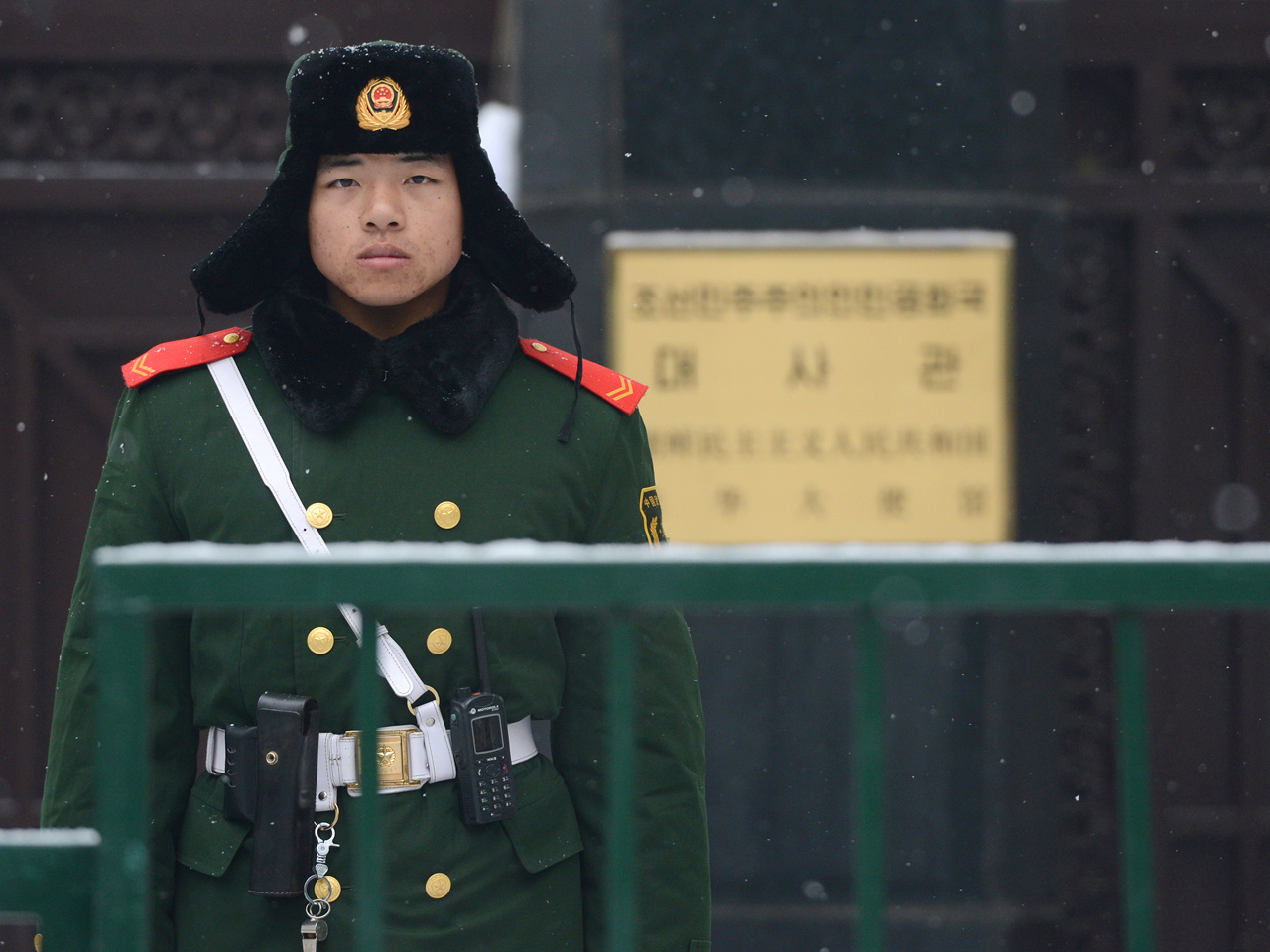 BEIJING In response to new United Nations sanctions, North Korea has canceled the armistice that ended the Korean War, ended a non-aggression pact with Seoul and cut off a military hotline meant to defuse incidents along the Korean border. North Korea's actions have been coupled with verbal threats to "miserably destroy" U.S. troops and launch "pre-emptive nuclear strikes" and "final destruction" of Seoul.

As Pyongyang's longtime ally and next-door neighbor, China could play a role in pressuring the regime, but how much influence Beijing has is unclear. China supported the last round of sanctions from the U.N., which places new limits on North Korean trade, banking and travel.

"The resolution is a strong one," Stephanie Kleine-Ahlbrandt of the International Crisis Group told CBS News. "It takes sanctions a step further than the previous resolutions. The question will always be the extent to which we see implementation."

China's own trade with North Korea, however, remains robust - by some estimates totaling $11 billion. China is also a major supplier of oil and food aid to the country. Kleine-Ahlbrandt says that while China could use economic ties and aid as leverage, it's unlikely that will happen anytime soon.

"People are hoping China will curb some of that, but I think that's unrealistic to expect because China still prioritizes stability over denuclearization," she said.

China's Foreign Minister Yang Jiechi recently said Beijing's support of the U.N. sanctions do not signal a change in direction for the country, saying that sanctions are not "the fundamental way to resolve relevant issues." In lieu of sanctions, China has repeatedly called for dialogue, negotiation and a return to the six-party talks.

Stronger sanctions or independent action from Beijing to cut food and oil supplies could bring North Korea close to collapse. That could potentially draw more American soldiers into South Korea, on China's doorstep, in an attempt to stabilize the peninsula. A collapse of the regime would also result in a dramatic increase in refugees flowing from the North across China's border, destabilizing the entire region.

Even if China supported stronger action against North Korea, Kleine-Ahlbrandt says that may not deter the regime's pursuit of a nuclear weapon.

"The problem is that North Korea is actually distanced from the international system, so it's very difficult to see the effect that sanctions could have on North Korea because sanctions are underpinned by a philosophy of costs and benefits that are just not shared by the leadership of North Korea," she said.

North Korea's decision to conduct its third nuclear test last month was a measure of defiance against China's statements urging Pyongyang not to go through with it, leaving the six-party members, including China, frustrated.

"The reality is the international community has not been able to come up with an appropriate policy response which has effected North Korea's calculations," says Kleine-Ahlbrandt. "So one should really ask, what is their calculation based on, and is the current policy measure actually going to bring about the actual changes that we think it is?"