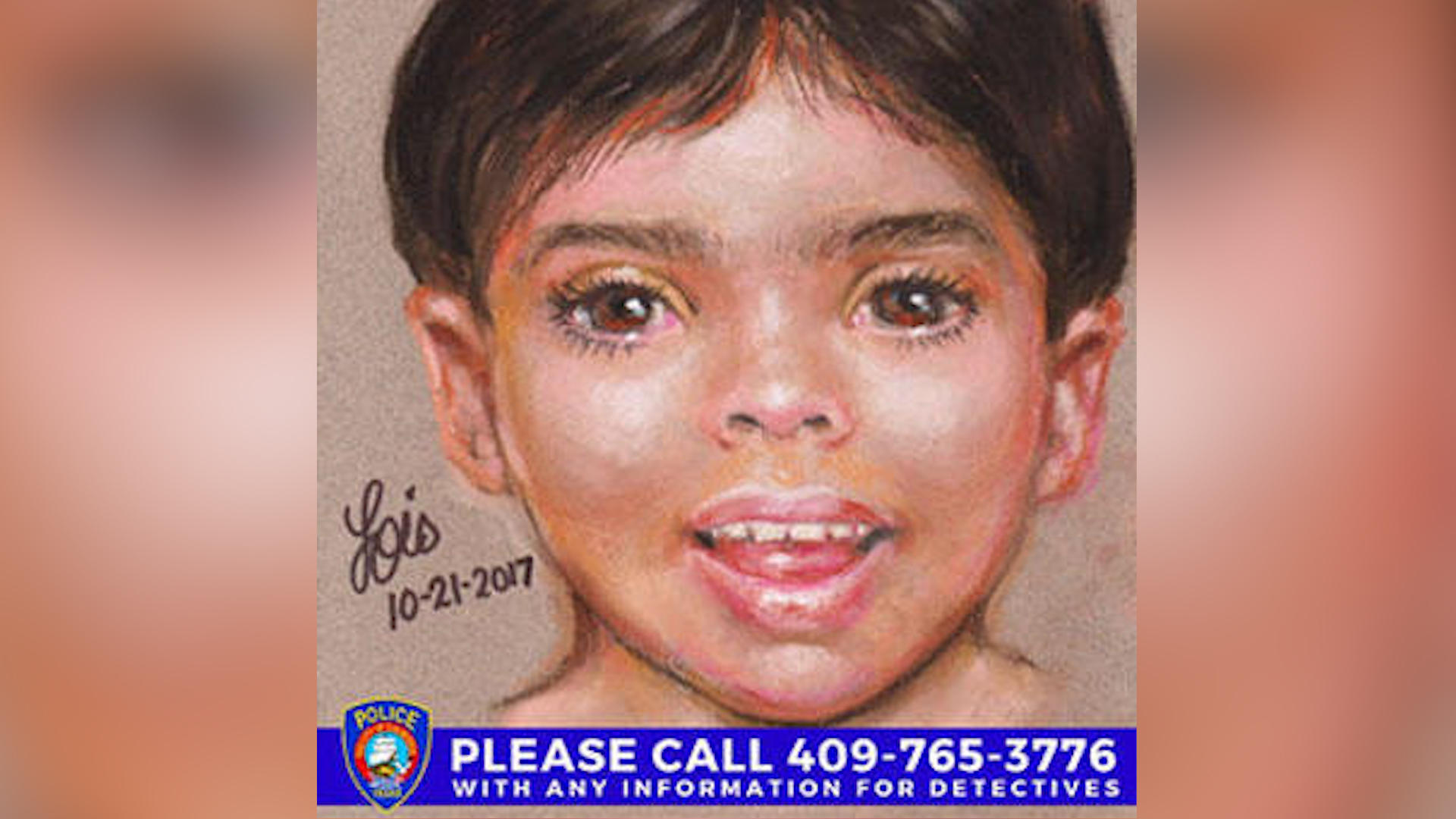 GALVESTON, Texas -- Police are asking for the public's help identifying a young boy whose body washed up on a beach in Southeast Texas.

Galveston police say the boy, aged 3 to 5 years, was found Friday evening and that no one has reported a child missing.

Authorities have been unable to find a child matching his description in databases of missing persons.

Capt. Joshua Schirard says police don't believe the death is related to Hurricane Harvey, which hit Texas on Aug. 25. He says the body is in the early decomposition stages and there are no signs of major trauma.

Schirard says a case like this is very unusual. He also says it's very difficult to have the death of a child and not have answers to give to anyone.

Police are treating the case as a homicide as they wait for an autopsy report. They commissioned a sketch artist and released a portrait of the boy Sunday.

Galveston police described the sketch artist, Lois Gibson, as "one of the most experienced and best forensic artists in the nation." They described the child as about three feet tall with a slender build, black hair, and brown eyes. They urged anyone with information about his identify to call police.

A small group of people gathered on the beach on Saturday in a small vigil for the boy, reports CBS affiliate KHOU.

"It's just heartbreaking that this little boy doesn't have anybody to claim him," Tina Bebout, who organized the vigil, told the station.
"He's not missing. I mean, this boy did not deserve this. And, I couldn't sit at home and not do anything."

Galveston Police Department is asking anyone that may have any information concerning this case to call the department at 409-765-3702 or Galveston County Crimestoppers at 409-763-8477.