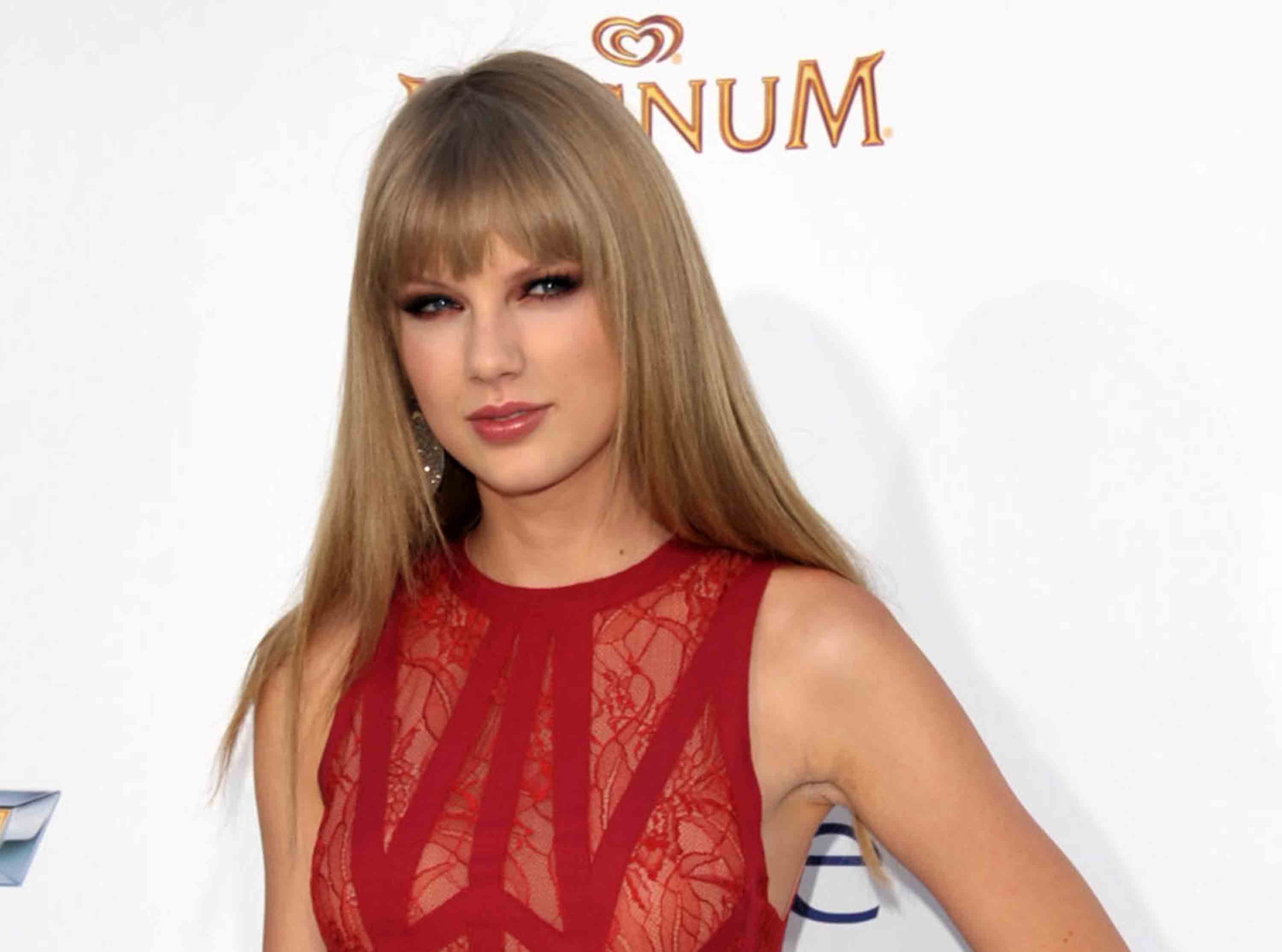 (CBS News) Accompanied only by a piano, singer Taylor Swift paid tribute to a young cancer victim with a special song during Friday's "Stand Up to Cancer" telethon.

"Stand Up to Cancer," feraturing dozens of A-list stars, aired on all the major networks and cable channels.

The 22-year-old Swift, wearing a red dress with her hair pulled back in a pony tail, sat on a stool on a bare stage as she sang "Ronan," dedicated to a 4-year-old boy who died last year of neuroblastoma.

At the song's end, the child's picture flashed on a screen in the background. Swift said she wrote the song after reading the blog of Ronan's mother, Maya Thompson, who is credited as a co-writer. It will be available on iTunes with all proceeds going to cancer-related charities.

Actress Gwyneth Paltrow, whose father died of cancer, is an executive producer of the fundraiser that was aired commercial-free from the Shrine Auditorium in Los Angeles.

Alicia Keys and Coldplay were among the performers