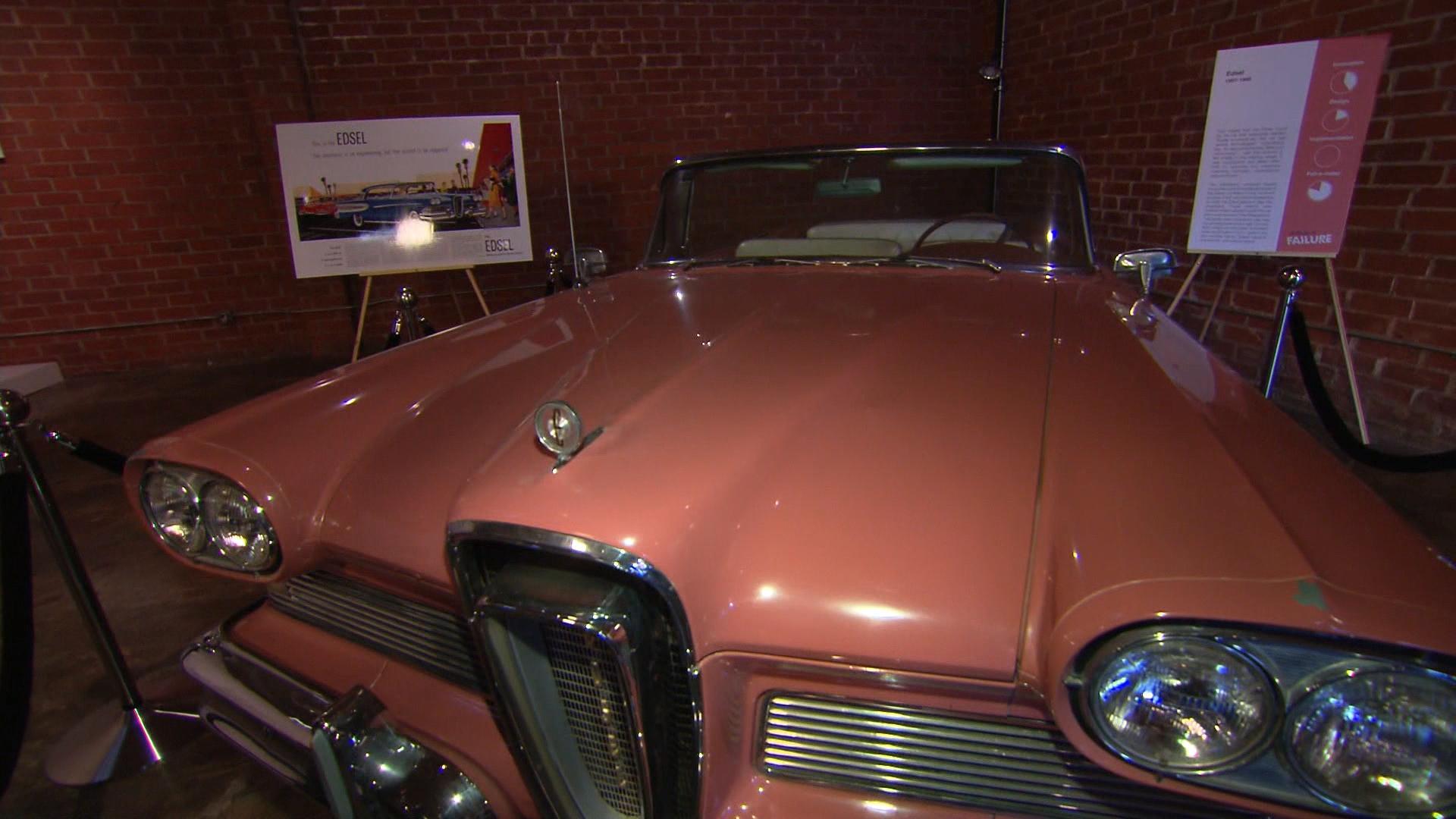 LOS ANGELES -- Everyone knows America loves a winner, but there's one place where they always raise a glass to the loser.

Remember Google Glass, or Rejuvenique? What about the Hawaii Hula Chair? You can see them all at the Museum of Failure at the A+D Architecture and Design Museum in Los Angeles, thanks to Martin Biallas, who brought the idea over to the U.S. from Sweden.

Psychologist and innovation researcher Samuel West curated the museum, so CBS News tracked him down on vacation. "There's a saying that failure is a better teacher than success," West said. "I truly believe that. We have so much more to learn from failure."

One example: Colgate learned that its lasagna wasn't nearly as fresh an idea as its toothpaste. Bic bombed with its "her line," but now sells more than 30 million products a day by sticking to the basics.

"I hope people leave the museum with a re-evaluation of what failure means for progress," said West.

It's a message that visitors hear loud and clear, with one parent saying they want their child to know it's OK to fail. That brings up the biggest irony of all: the museum dedicated to failure appears to be a huge success.