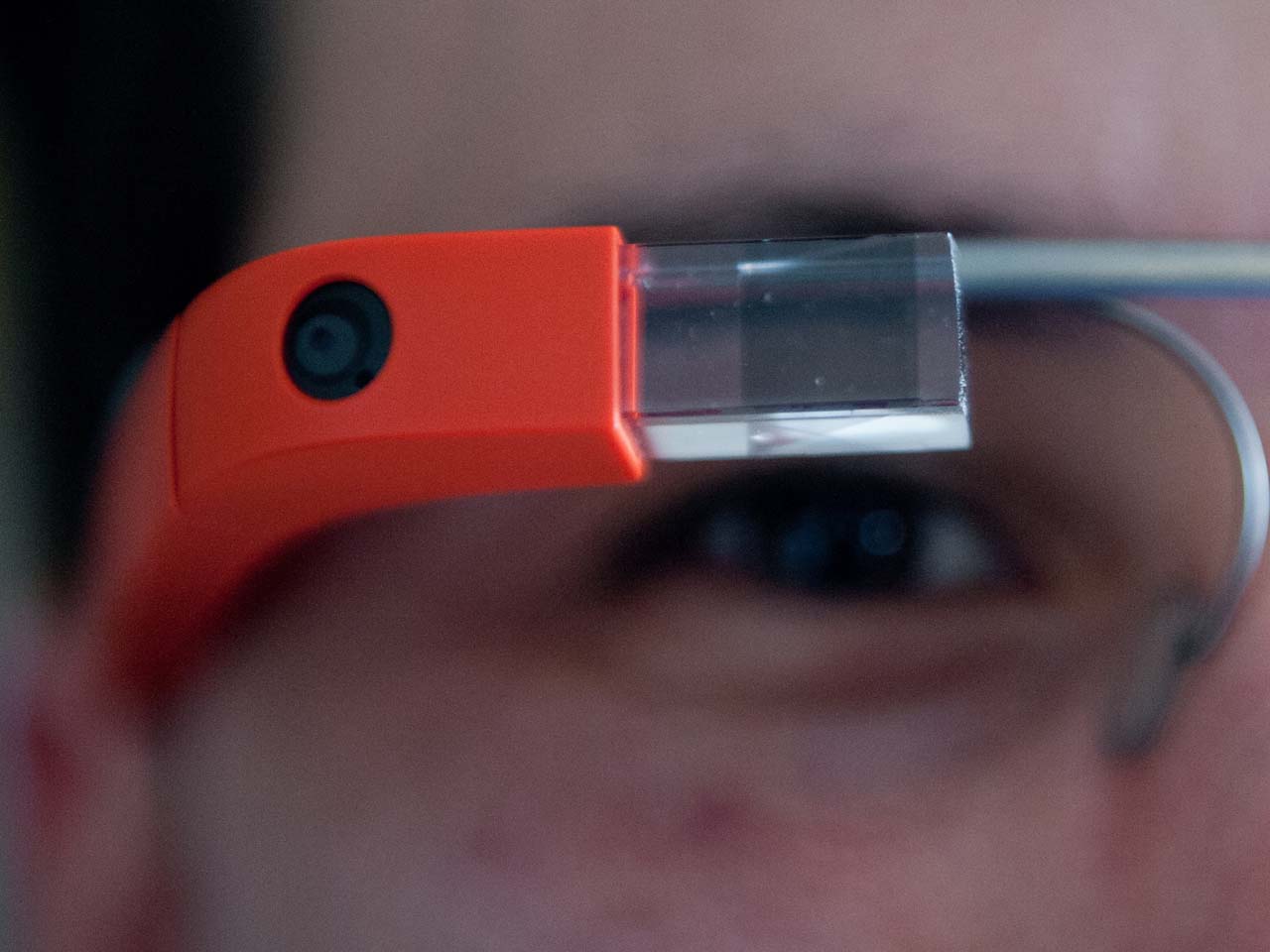 Updated at 12:20 p.m. ET on May 4, 2014
Google (GOOG) has garnered a lot of attention for its Google Glass product: Wireless glasses that project online information and can video record the world around the wearer. Now there's a new minor furor. The $1,500 product reportedly contains only $80 in parts.

Teardown.com took a Google Glass unit apart and estimated the prices. With the most expensive component running $13.96, the device had a total cost of $79.78, including a charge for assembly and testing. That would appear to make Google Glass a highly profitable product. But there is more going on than a simple list of parts.

Tear-downs, in which someone takes a device apart and estimates the cost of parts and sometimes even manufacturing, have become a near sport in high tech. Whenever a new high-profile product hits the market, you can bet that it will be only a short amount of time until someone has torn it down to investigate the ins and outs and publish a manufacturing cost estimate. Such an analysis draws a lot of attention.

What makes this tear-down noteworthy is the wide disparity between the cost of materials -- known in manufacturing as the bill of materials -- and the price of the final product. Even an Apple (AAPL) iPhone, easily one of the highest gross margin products in consumer electronics, offers nowhere near the gap between the cost of components and the final price of a single unit.

But tear-downs usually occur on mass market products, in which as many as hundreds of millions of units are ultimately made and sold. The cost of creating a product goes well beyond the price of parts. Usually such expenses, including engineering, design, and start-up manufacturing costs, are hidden because they are amortized across so many units.

Google has not revealed how many units it has sold, but up until a one-day sale in April, sales estimates were in the 10,000 range. If it cost $10 million to develop the product and start up initial manufacturing, that would be $1,000 per unit, and the engineering and design costs could run much higher. Tear-downs also don't reveal how much a company might have to pay to license the intellectual property rights that it doesn't directly own.

So, the chances are unlikely that the company is getting rich on sales of Google Glass. However, if sales hit the millions within the next couple of years, as BI Intelligence estimates, there could be a good chunk of change flowing into the corporate coffers.

[Update: Several emails in a row, with multiple variations on a statement from Google, came within a 15-minute span over the weekend. The final statement was, "Although we appreciate teardown.com's attempt to guess the cost of Glass, their estimate is wildly off. Glass -- parts and all -- costs significantly more than their estimates." Google didn't quantify what "wildly off" was supposed to mean.

CBS MoneyWatch contacted Teardown.com, which claimed to have "reached out" to Google but, as of 10:30 pm ET Saturday had yet to hear back. According to General Manager Joel Martin, there were no custom parts apparent in the multiple units the group examined, including the display. Prices for standard parts are readily available. Teardown.com follows its existing pricing methodolog to determine a total.

As part, it assumes a "runrate level for a mass market device," which means it assumes full-scale commercial production, not the limited run that Google has reportedly undertaken. Still, it seems likely that the difference in components could account for close to a factor of ten in price, suggesting that the "and all" portion of the product, which could include design, engineering, and major up-front manufacturing costs, might explain the difference in estimates. As explained above in the post, such costs tend to be minimized when amortized over the entire run of a product built at full commercial scale.

There have been reports that Google plans to eventually sell Glass at smartphone-level prices. Depending on how inexpensive the final price is for consumers, Teardown.com's estimate of full production costs could be realistic.]