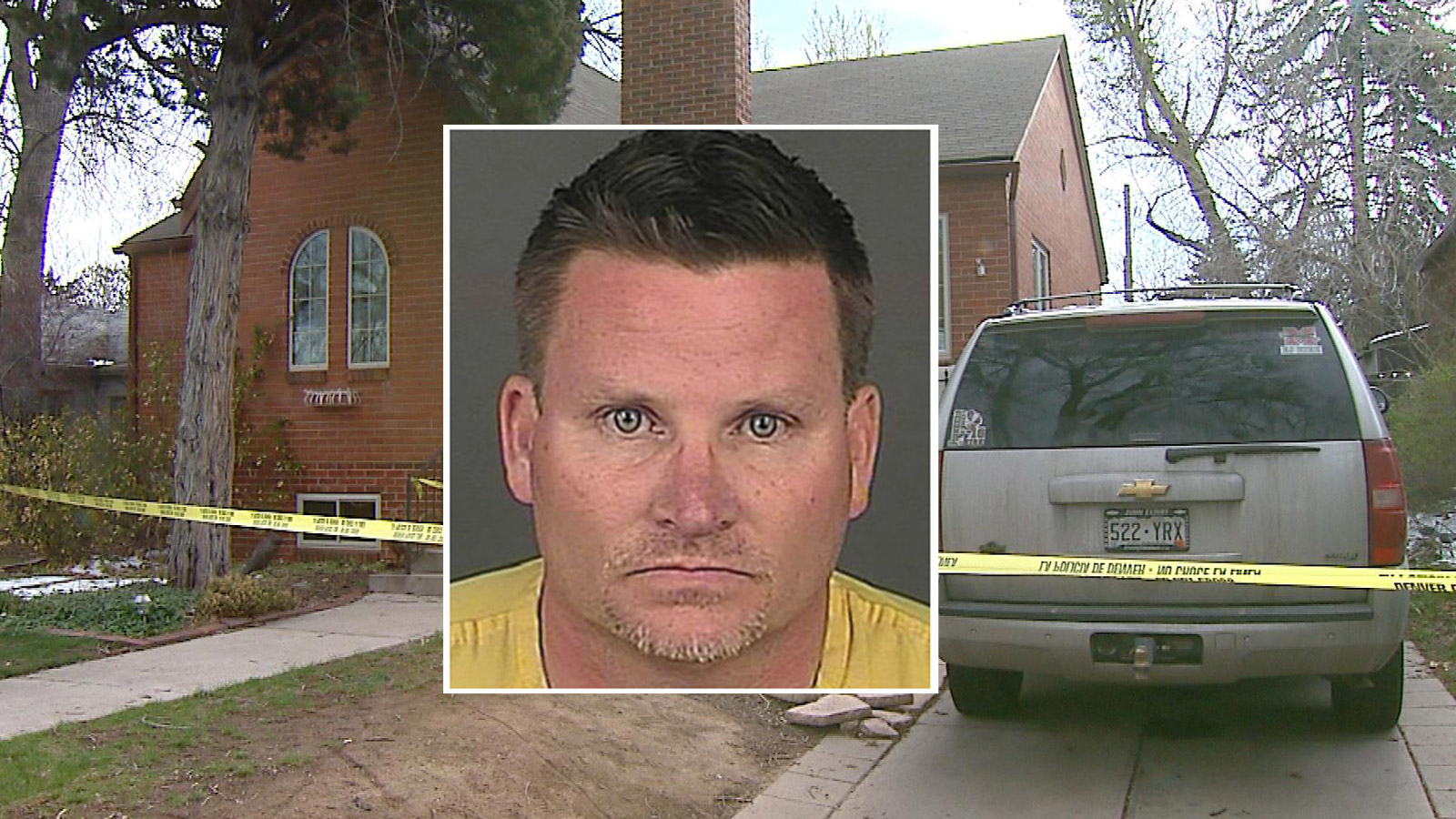 A Denver mother who was allegedly shot to death by her husband Monday night spent 12 minutes on the phone with 911 before she was killed, a spokesperson for the Denver Police Department confirmed to CBS News' Crimesider.

The police department is not saying how long it ended up taking authorities to respond to the home after the woman's 9:31 p.m. 911 call came in.

When authorities did arrive at the couple's home, they found the victim dead of an apparent gunshot wound to the head. Authorities have not released the woman's name, but police said her husband, Richard Kirk, 47, was arrested and is being held on investigation of first-degree murder. Several media outlets, including CBS Denver, have identified the victim as Kristine Kirk.

A probable cause affidavit alleges Richard Kirk, without being questioned, admitted to police that he killed his wife.

The affidavit also sheds light on what was said in the 12-minute-long 911 call made by the victim. The caller identified herself, and told the dispatcher that her husband was talking about the end of the world and said he wanted her to shoot him. She also said her husband was hallucinating and that he was scaring their three small children, according to the affidavit.

Police are reportedly investigating whether marijuana or other drugs may have played a role in the crime.

The distraught mother and wife also informed the 911 operator that there was a gun in the residence, but said it was in a safe. Not long after, she told the operator her husband retrieved the gun. It was then that she began to scream, according to the affidavit.

Then, twelve minutes into the call, the sound of "an apparent gunshot" was heard and "the victim was not heard on the call again," the affidavit says.

A spokesperson for the Denver Police said they are investigating how long it took for authorities to respond to the scene, as they do in every incident, but said the average response time is up to 15 minutes.

Evelyn Bailey, director of the National Association of State 911 Administrators, tells Crimesider that there is no national standard for how long it takes for authorities to physically respond to a 911 call. She said the response time could depend on a number of things, like weather and traffic.

However, Bailey said, it is expected that everyone does the best they can to get to the location of an emergency as quickly as possible.

"Seconds can mean life or death," she said. "It is absolutely essential that responders arrive as quickly as they can."

But, Ty Wooten, operations director of the National Emergency Number Association, points out the 911 operator has no control over how fast police officers respond to the scene after the call is received and dispatched.

"[The 911 operator in this case] kept the woman on the call, which is completely acceptable. It was an ongoing and developing situation."

Richard Kirk made a court appearance Wednesday and was ordered held without bond.