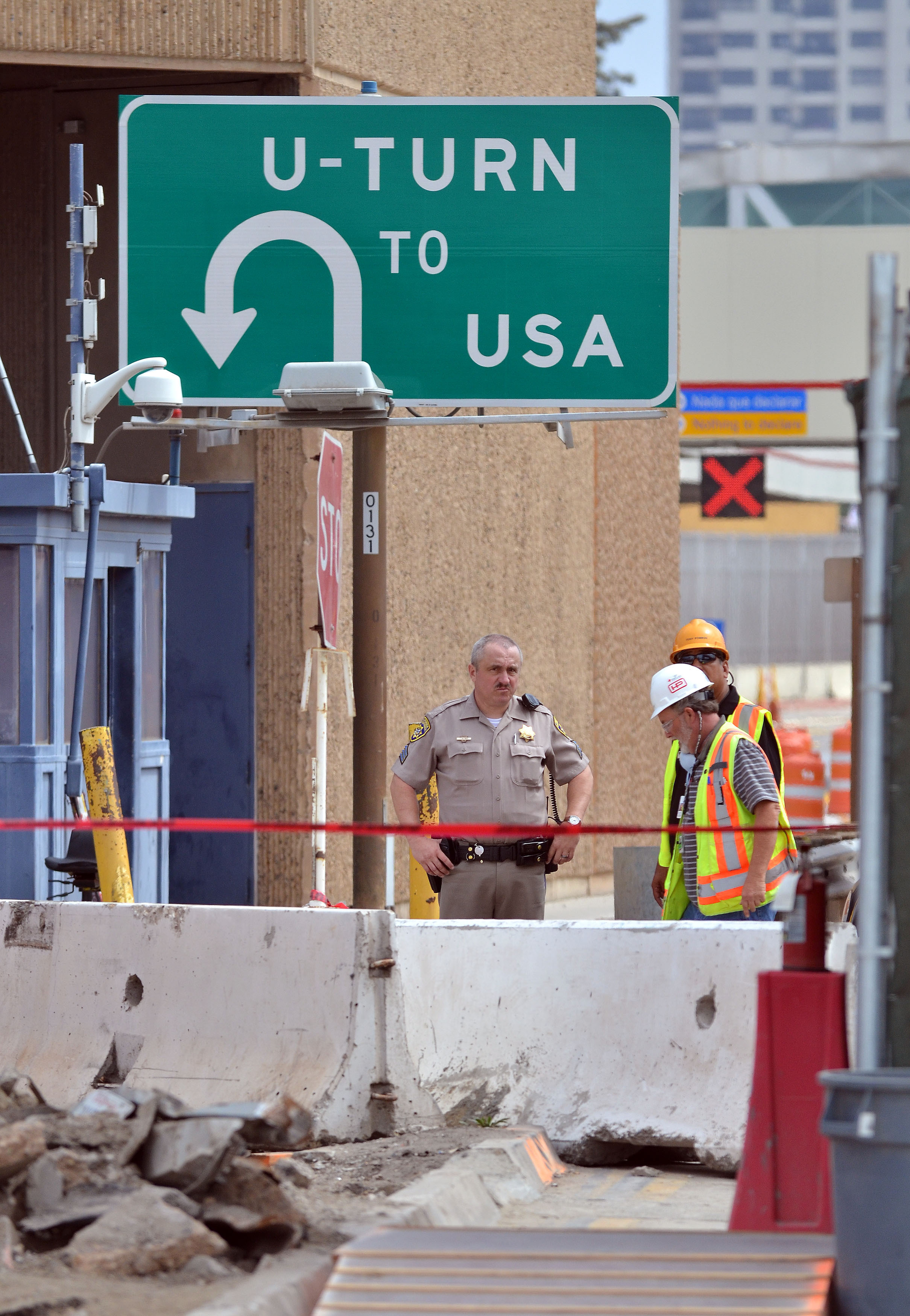 (CBS) DALLAS - Augustin Gonzalez, a suspect in a 2010 murder case, used a Dallas police Facebook page to turn himself in on Friday, CBS DFW reports.

According to a Dallas police statement, Gonzalez was wanted in the fatal April 2010 shooting of Pedro David Garcia in a northwest Dallas apartment parking lot.

Gonzalez posted on the police Facebook page on Friday that he wanted to surrender but was still in Mexico. Detectives responded via Facebook advising him to walk to the nearest U.S. border check point in order to surrender to U.S. authorities.

On Friday night, Gonzalez did just that, CBS DFW reports. Currently, he is waiting in the San Diego county jail in California for an extradition hearing.