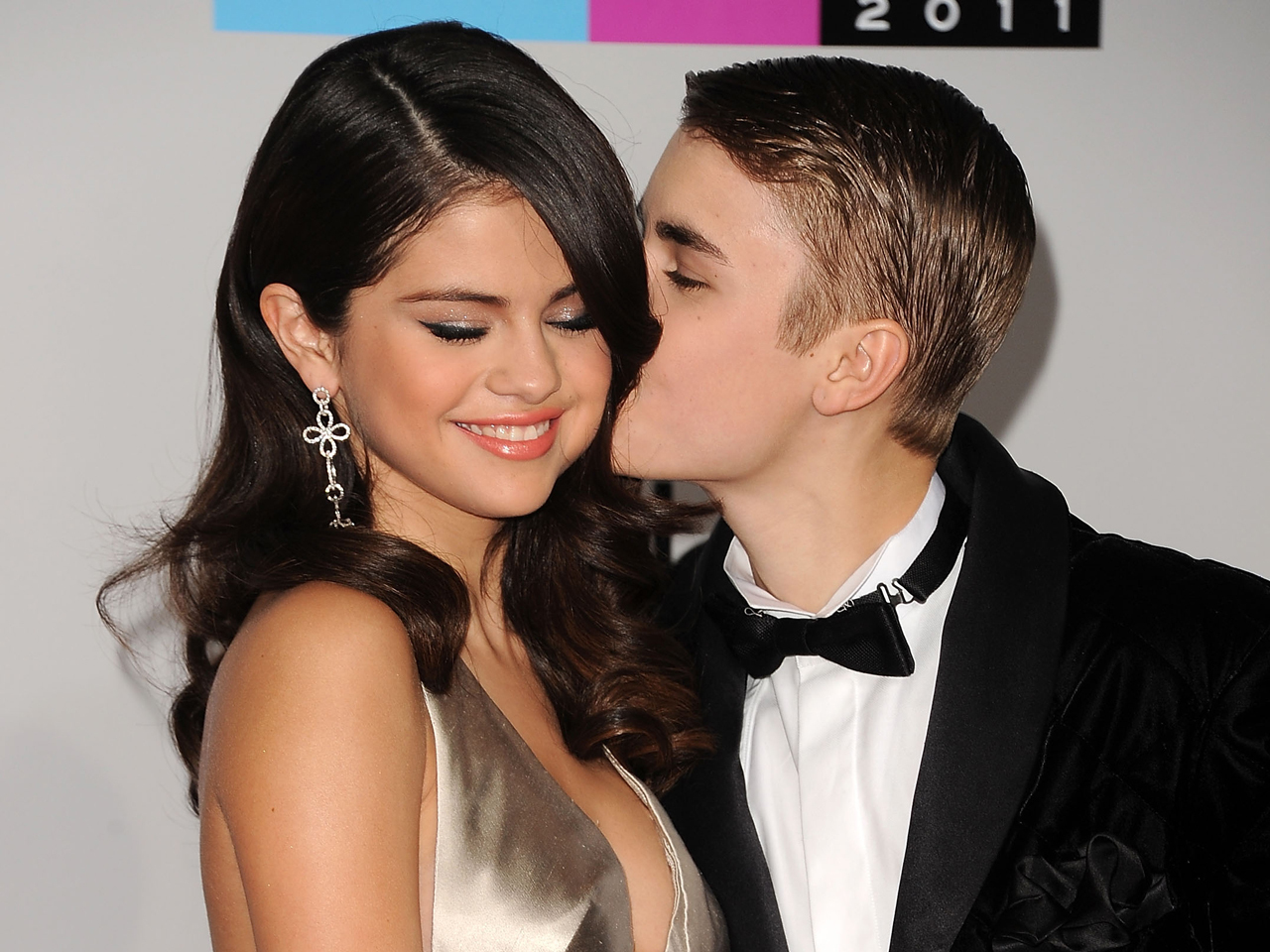 (CBS/AP) NEW YORK - It looks as if teen idol Justin Bieber might be ringing in 2012 on his own.

Selena Gomez has other plans for New Year's Eve.

No, the 19-year-old "Naturally" singer is not dumping 17-year-old Bieber, but she is joining Demi Lovato, another 19-year-old singer-actress, to ring in the New Year in New York 's Times Square for MTV's live special.

MTV said Monday that both are due to perform, along with singer Jason Derulo and rappers J Cole and Mac Miller. The night's festivities will be hosted by Lovato and Tyler Posey of MTV's "Teen Wolf."

The show will air from MTV's Times Square studios. Fans can bid to be part of the audience. Proceeds will go to FWD, to help with the crisis in East Africa.