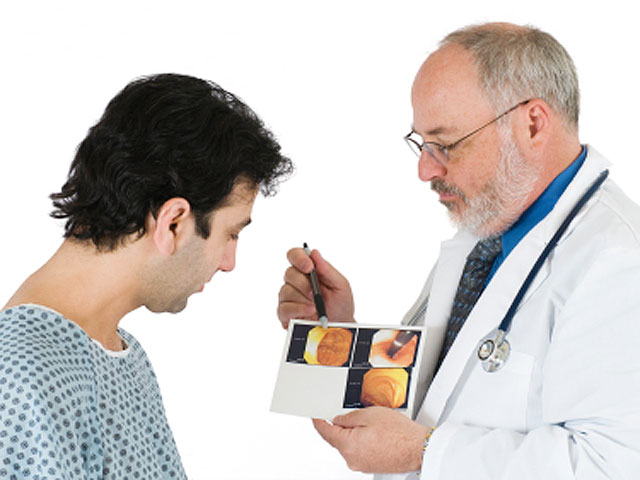 (CBS) Can classical music prevent colon cancer? Maybe not quite. But a fascinating new study suggests that doctors who listen to Mozart while performing colonoscopy are more likely to find precancerous colon polyps known as adenomas.

For the study - presented on Monday at the annual scientific meeting of the American College of Gastroenterology in Washington, D.C. - researchers established "baseline" polyp-detection rates for doctors with significant experience performing colonoscopy and then measured their rates when they performed colonoscopy while listening to Mozart pieces and without music.

"Both endoscopists had higher adenoma detection rates listening to music when compared with their baseline rates," lead researcher Dr. Catherine Noelle O'Shea of the University of Texas Health Science Center in Houston, said in a written statement.

What explains the improvement? O'Shea said listening to Mozart seems to bring a short-term improvement in "spatial temporal reasoning" - another manifestation of the so-called "Mozart effect" that brain scientists have been talking about for years. In any case, she said, there's clear evidence that higher detection rates are linked to a reduction in the incidence of colon cancer.

"Anything we can do get those rates up has the potential to save lives," she said.

There are certainly plenty of lives to be saved. Colon cancer is the second leading cause of cancer death in the U.S., after lung cancer. The American Cancer Society estimates that in 2011 there will be 101,700 new cases of the disease. One in five people develop colon cancer at some point.

Given O'Shea's finding, should patients facing colonoscopy insist that the endoscopist put Amadeus on the playlist? Maybe insisting would be a bit strong, O'Shea said, but asking wouldn't be out of the question.

"It doesn't hurt anyone to listen to Mozart," she said. "If a patient asked me, I would listen in a heartbeat." 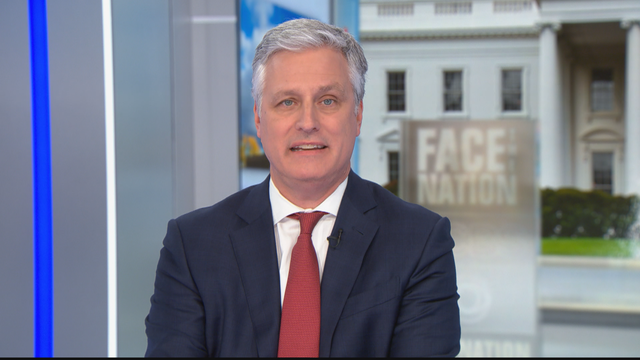 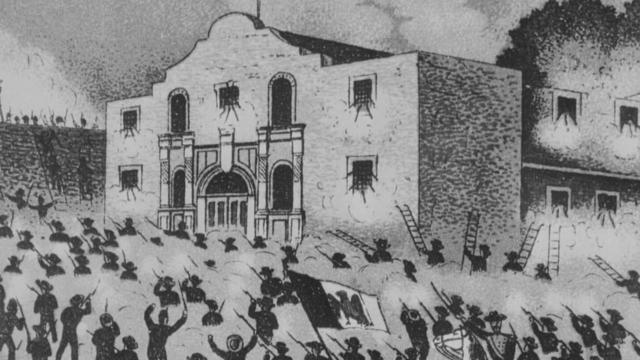 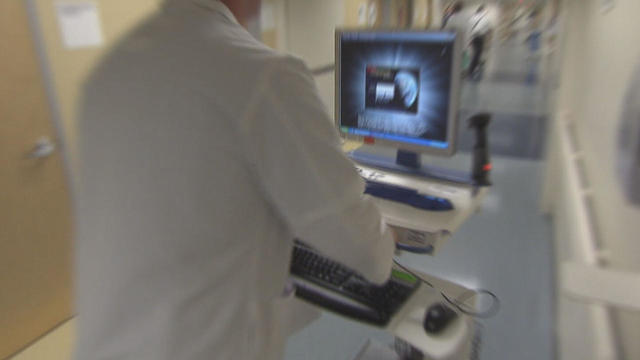 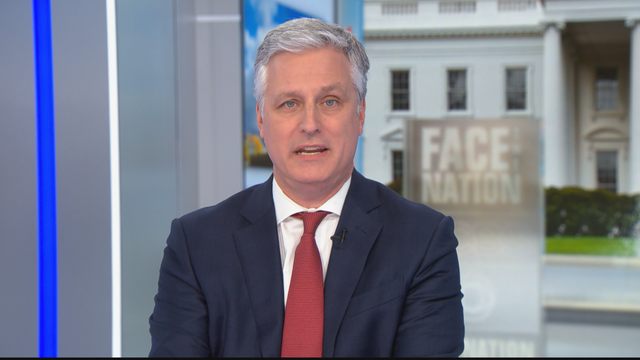 The following is a transcript of an interview with National Security Adviser Robert O'Brien that aired Sunday, February 23, 2020, on "Face the Nation." 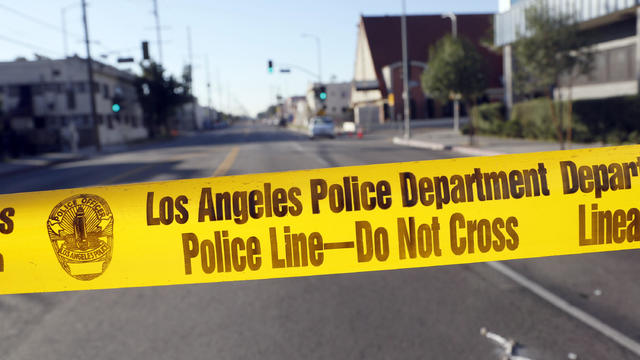