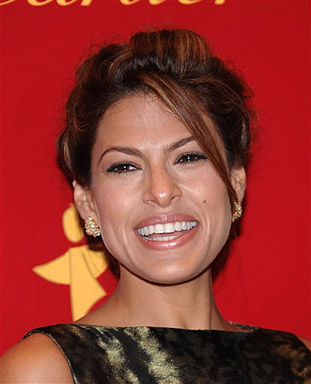 In her latest Political Points commentary, CBS News Senior Political Editor Dotty Lynch takes a look at the historic number of women and minorities running for governor this year.


Chuck Yob, Republican national committeeman from Michigan, proclaimed last year that secretary of state is a good job for a woman.

"That's a real nice place for a woman," he said. They like that kind of work. Most county clerks across the state, which is a jump to (secretary of state), are women and they have the experience."

This year there are a number of women who have "been there and done that" and have decided it's time to move on up. In fact, an interesting pattern has emerged in which an historic number of women and minorities are running for governor. Some analysts say that a trend toward putting women and minorities in down-ballot slots to "balance" statewide tickets may be responsible for the quantum leap this year.

While going from one statewide elected office to the next may seem like an obvious progression – and it has been for many white males – a lot of folks have held the same notion as Mr. Yob; that a woman in the secretary of state slot is a "natural" and she could stay there for life.

But even if women wanted to stay put, term limits in many states have guaranteed they can't become lifers in these down-ballot jobs.

While women and minorities have made great strides in gaining legislative seats, only five states currently have women governors (New Hampshire, Delaware, Arizona, Montana and Massachusetts), and there are no African-American or Hispanic governors.

In our nation's history there have been only 19 women governors and only 12 of them have been elected in their own right. A study called "Keys to the Governor's Office: Unlock the Door: A Guide for Women Running for Governor," found that voters have a hard time imagining women in charge so women have to prove they can run something in order to overcome this perception.

That's why these statewide offices are such a good springboard for this year's candidates. In the 1980s, Ann Richards used her experience as state treasurer in Texas to propel her to the governor’s job. And back in the 1960s, Connecticut Gov. Ella Grasso proved herself first as secretary of state. Once the barrier is smashed it seems to stay down. Former Vermont Gov. Madeleine Kunin wrote in her book, "Leading a Political Life," that one day she heard a little boy saying that he couldn't become governor because "that's a women's job."

Here are a few of the twofer gubernatorial candidates to watch as the political year unfolds: