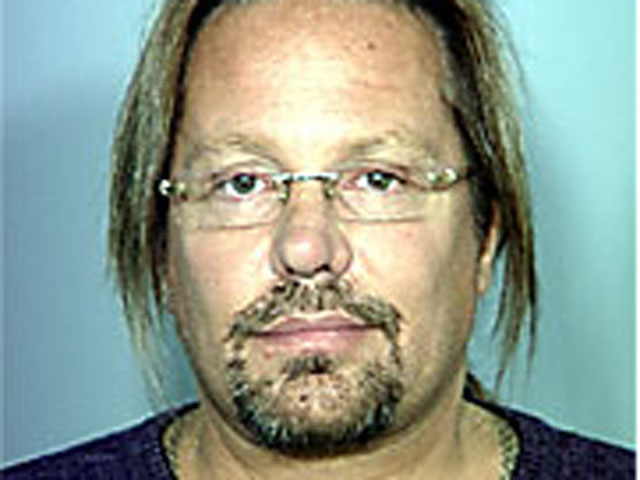 (CBS/AP) LAS VEGAS - Motley Crue singer Vince Neil is facing two new misdemeanor criminal charges in a confrontation  with an ex-girlfriend in a Las Vegas casino showroom, less than six weeks after he did jail time on a drunken driving charge.

A criminal complaint filed Tuesday accuses the 50-year-old Neil of poking his finger into the chest of ex-girlfriend Alicia Jacobs in a casino comedy club late on March 24. He is also accused of cursing and pointing or poking at Jacobs and two friends who were with her.

Neil's lawyer, David Chesnoff, said that Neil will plead not guilty to the battery and disorderly conduct charges. He's due in Las Vegas Justice Court May 2.

Neil could face up to six months in jail and a $1,000 fine on each charge.

"There are two sides to every story, especially when there are issues surrounding relationships," said Chesnoff.

"His drinking frightens me," Jacobs said. "Complete strangers in the theater saw exactly what happened."