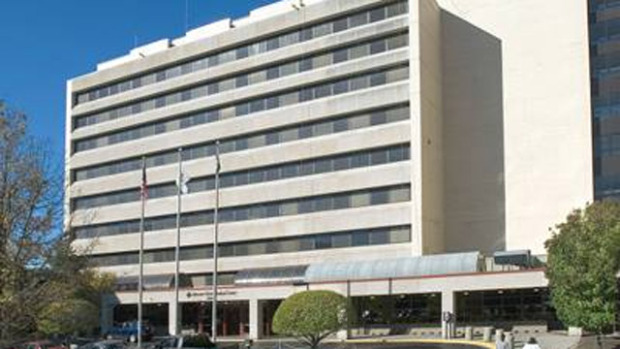 OAK FOREST, Ill. --A suburban Chicago woman is alive because her son gave her the most precious gift of all.

CBS Chicago reports Ronald Perry, 24, suffered a stroke and died on May 16. But he was an organ donor, which means his mother, Rose, who was suffering kidney failure, was able to accept Perry's kidney, which was a perfect match.

Rose Perry, 50, had been suffering from diabetes and was trying to get on a kidney transplant waiting list when her son suddenly died. After her family convinced her, she took the donation from Ronald, saving her life.

"Thanks to her son, really he was - as I was talking to one of the other physicians - a good son to the end, and he was able to really give her the gift of life," Mital said.

He said Perry left the hospital three days after the successful surgery on May 17, and returned home to Oak Forest.

"The kidney transplant worked beautifully. The kidney worked right away. It's a good match," she said.

Mital said, after going home, Perry attended her son's funeral on May 22.