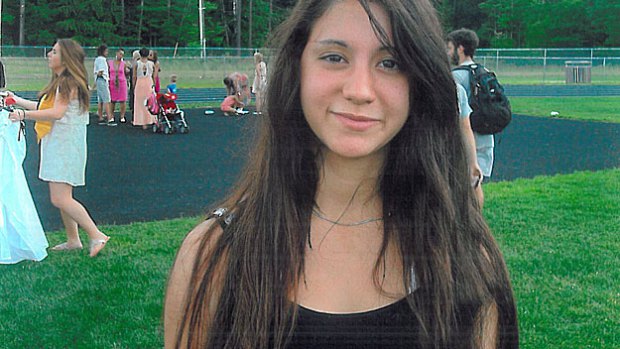 CONWAY, N.H. - The mother of New Hampshire teen Abigail Hernandez who vanished on her way home from school last fall is offering a $10,000 reward for information leading to her daughter's safe return.

Hernandez, 15, was last seen Oct. 9 after leaving Kennett High School in Conway. Police say she walked her normal route toward home and sent several texts between 2:30 p.m. and 3 p.m. But she never made it home.

In December, officials investigating the disappearance revealed the teen had sent a letter to her mother two weeks after her disappearance. The contents of the letter as well as information as to where the letter was sent from have not been released.

Authorities have said the teen could have left willingly, or could have been "coerced or manipulated into leaving."

The money offered by her mother, Zenya Hernandez, would be in addition to the $20,000 offered by the FBI.

The offer was posted on BringAbbyHome.com.