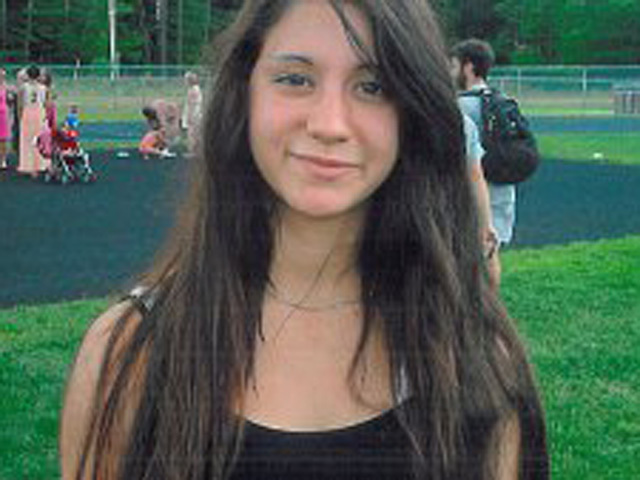 CONCORD, N.H. - Abigail Hernandez, a 15-year-old New Hampshire girl who has been missing since Oct. 9, sent a letter to her mother two weeks after her disappearance, officials investigating the case announced at a news conference Friday.

Associate New Hampshire Attorney General Jane Young said the letter was dated Oct. 22 and was postmarked on Oct. 23 but said it was not received by the teen’s mother until Nov. 6.

Young said authorities have had custody of the letter since Nov. 6, the day it was received, but have not announced it until now because officials were taking steps to “authenticate” it. She said authorities now believe the letter was written by Abigail.

The content of the letter as well as information as to where the letter was sent from was not released due to officials’ fear that further information may generate other letters that are not from Abigail.

Young said that other than the letter, there has been no contact from the missing teen.

“We are concerned for her safety. She is not out there alone. She has somebody that is helping her, whether that be a friend, or what we fear may be a foe,” Young said.

Kieran Ramsey, the assistant special agent in charge of the FBI’s New Hampshire office, said Friday that the teen “could have left willingly or perhaps was coerced or manipulated into leaving.”

Ramsey said the letter was “unprecedented” and gave officials “hope.”

Officials say the case is still classified as a missing person case.