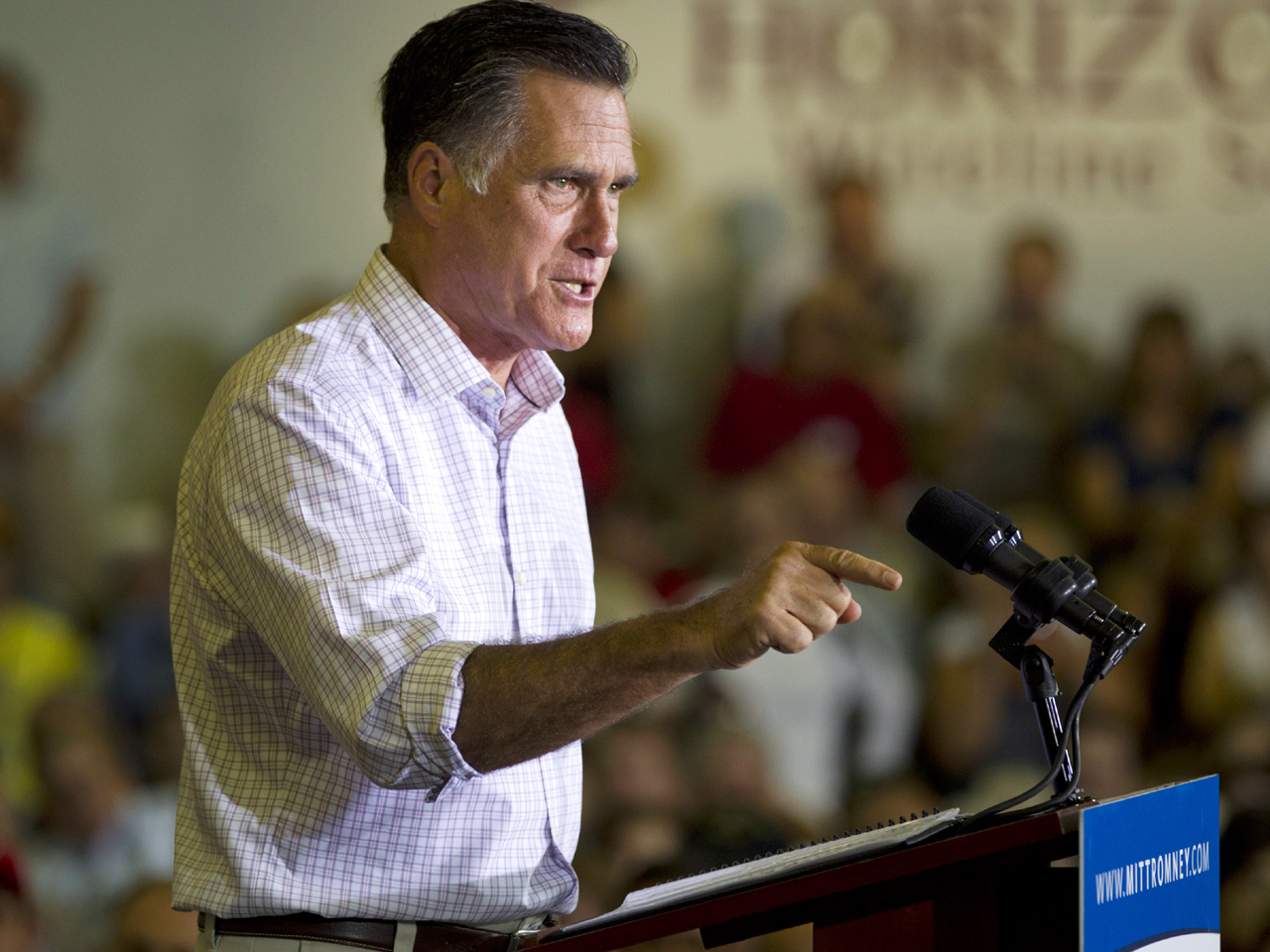 20 years after 9/11, most see some success in efforts against terrorism
More
Brian Montopoli