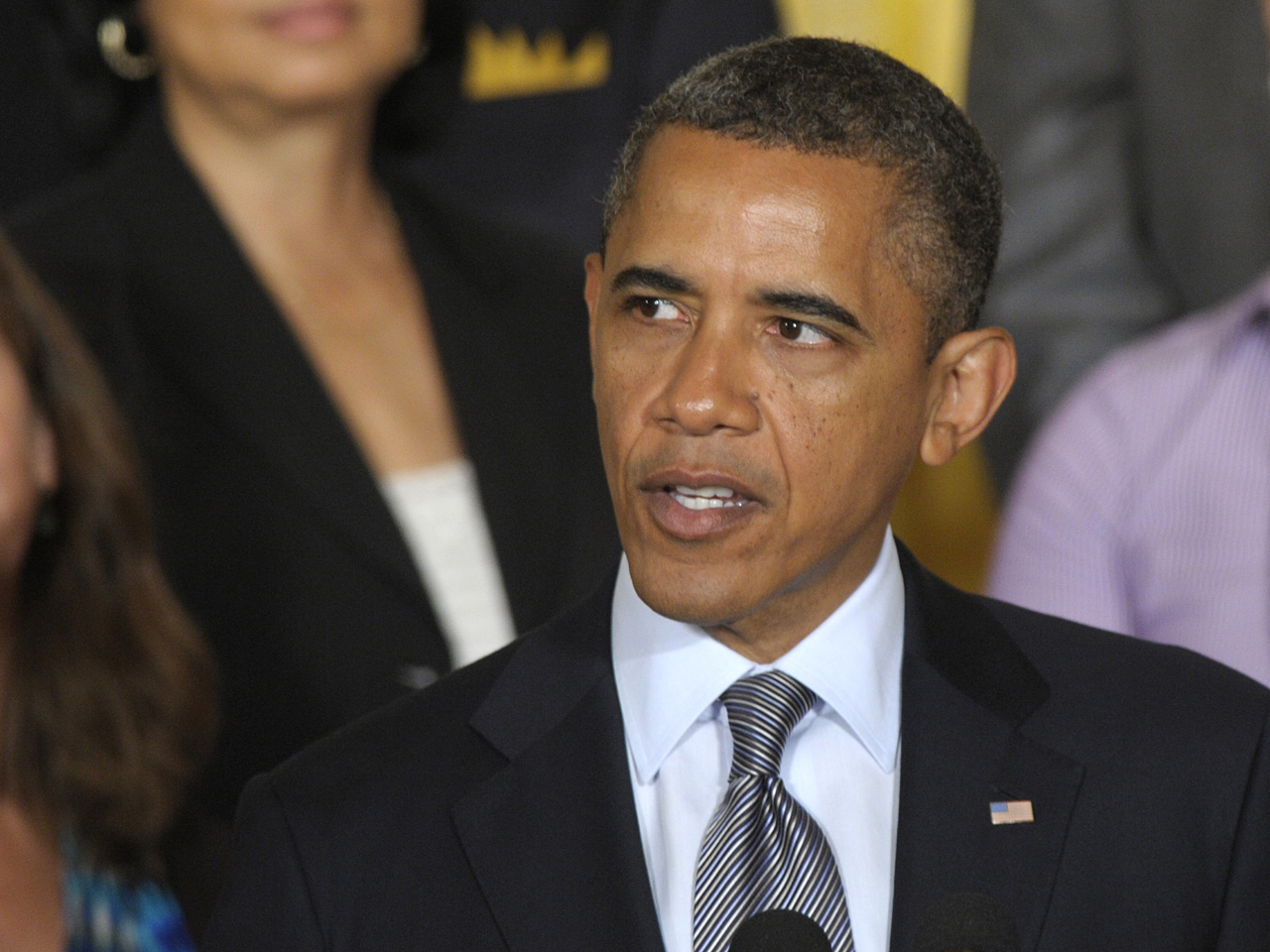 (CBS News) Nearly two out of three registered voters believes that President Obama's policies contributed to some degree to the economic downturn, according to a new CBS News/New York Times poll.

While a majority of voters say Mr. Obama has at least some ownership of the recession, far more blame his predecessor, President George W. Bush. The downturn began before Mr. Obama took office.

Nearly half of registered voters say Romney's policies will somewhat closely follow those of Mr. Bush, and 19 percent say his policies will follow Mr. Bush's very closely. Just one in four say Romney will not follow the policies of the last Republican president.

20 years after 9/11, most see some success in efforts against terrorism
More
Brian Montopoli