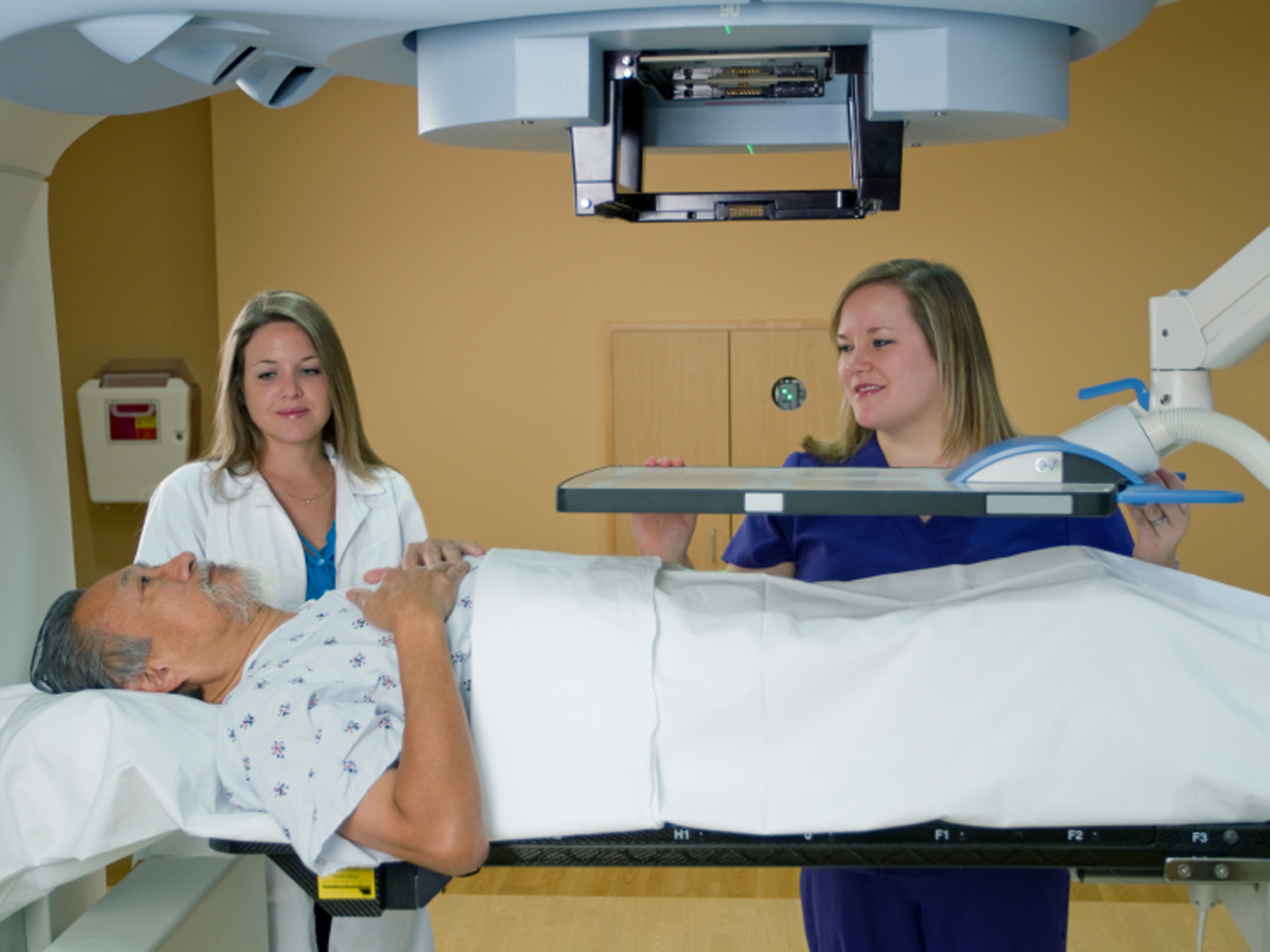 NEW YORK Many patients who receive chemotherapy for incurable cancers still believe they can beat the disease, a new study suggests. The researchers behind the study question if patients are simply in denial or doctors are skirting the truth with their patients' prognoses.

The study, published Oct. 25 in the New England Journal of Medicine, looked at about 1,200 patients receiving chemotherapy for incurable lung and colon cancers.

The research also highlights the problem of overtreatment at the end of life -- futile care that simply prolongs dying. It's one reason that one quarter of all federal Medicare spending occurs in the last year of life.

For cancers that have spread beyond the lung or colon, chemo can add weeks or months and may ease a patient's symptoms, but usually is not a cure. This doesn't mean that patients shouldn't have it, only that they should understand what it can and cannot do, cancer experts say.

But often, they do not. Dr. Jane C. Weeks at Dana-Farber Cancer Institute and researchers at several other Boston-area universities and hospitals led the study that included patients around the U.S. All had been diagnosed four months earlier with widely spread cancers and had received chemo.

Surveys revealed that 69 percent of those with lung cancer and 81 percent of those with colorectal cancer felt their treatment was likely to cure them. Education level and the patient's role in care decisions made no difference in the likelihood of mistaken beliefs about chemo's potential. Hispanics and blacks were three times more likely than whites to hold inaccurate beliefs.

Federal grants paid for most of the research.

In an accompanying editorial that appears with the study, two doctors question whether patients are being told clearly when their disease is incurable.

Patients also may have a different understanding of "cure" than completely ridding them of a disease - they may think it's an end to pain or less disability, note Dr. Thomas J. Smith of Johns Hopkins University School of Medicine and Dr. Dan L. Longo, a deputy editor at the medical journal.

"If patients actually have unrealistic expectations of a cure from a therapy that is administered with palliative intent, we have a serious problem of miscommunication," they write. "We have the tools to help patients make these difficult decisions. We just need the gumption and incentives to use them."

How should doctors have this difficult conversation with patients?

Smith told CBS This Morning that doctors should operate on an "ask, tell, ask" basis when patients are faced with a life-threatening illness. That means doctors should ask patients up front how many details they want to know about their illness. Then, they should tell patients in understandable terms their prognosis, such as by saying "based on people like you, you may have weeks or months."

While some patients may have positive attitudes and think they'll still beat the disease, Smith says he'll tell patients that doctors won't stand in the way of miracles, "but we can hope for the best but still need to plan for the worst."

The study raises concerns about unnecessary but costly medical treatments for dying patients. According to Smith, about 25 percent of Medicare dollars are spent in the last year of a patient's life and 9 percent are spent on patients in the final month of life.

"60 Minutes" reported in 2009 that Medicare paid $55 billion just for doctor and hospital bills during the last two months of lives.

Smith said having the difficult conversation with a patient about their end-of-life care may lower these costs because many patients may want to be comfortable at home, and not in a hospital.

"This really isn't about saving money, so much as honoring people's choices."