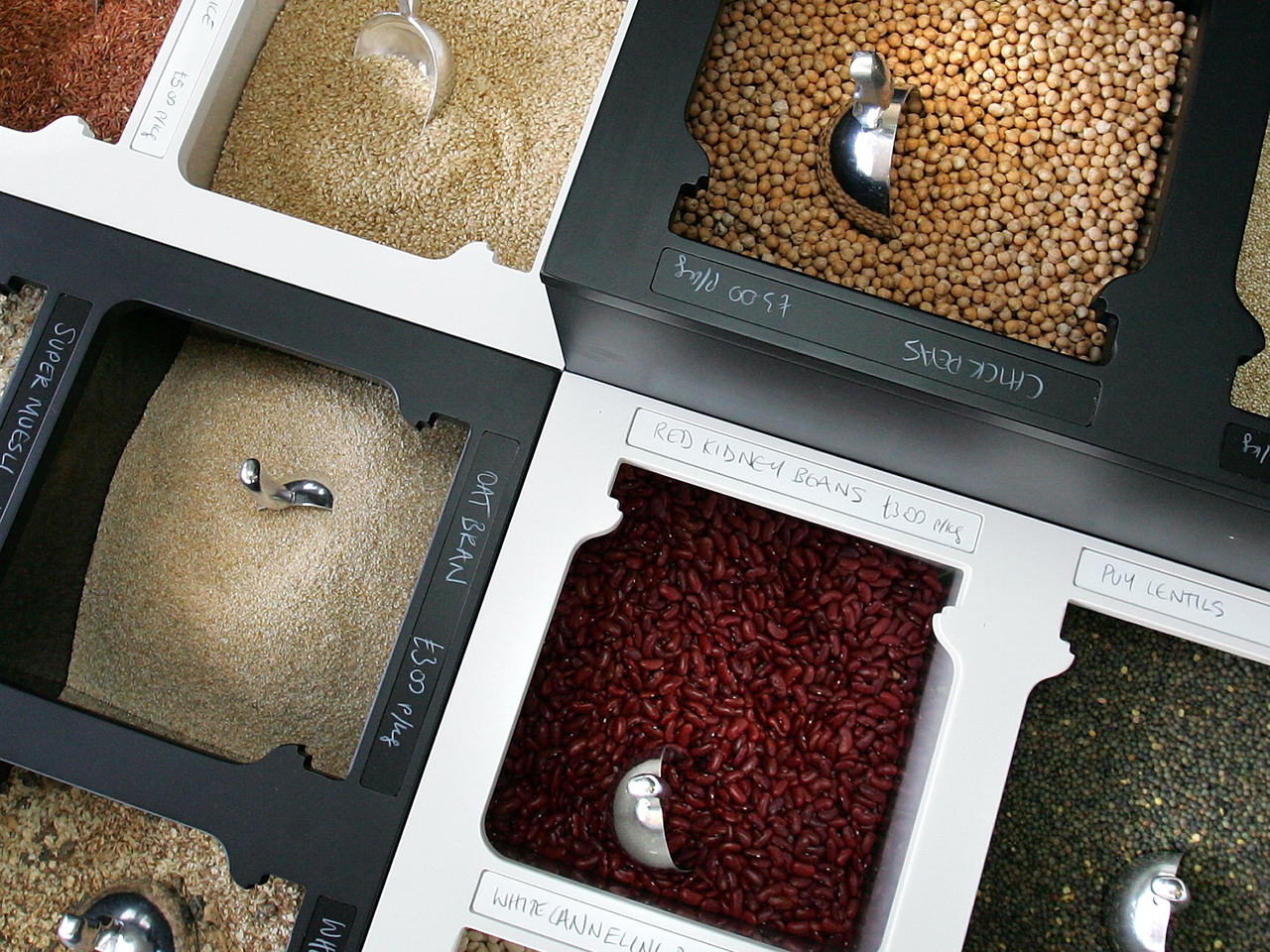 Most children and adults in the U.S. are getting less than the recommended amounts of whole grains and dietary fiber, according to a recent study.

Researchers found people who did eat the recommended three or more servings of whole grains each day also tended to consume the most fiber.

Whole grains are present in some types of hot and cold cereal and bread. Previous studies have tied whole grain intake to a reduced risk of type 2 diabetes and heart disease among adults. The health benefits are in part attributed to the fiber in whole grains.

"Most people do not consume whole grains in amounts that can be most beneficial, also many people, even health professionals, are confused about the relationship between whole grain and fiber," Marla Reicks told Reuters Health in an email.

Reicks led the study at the University of Minnesota in St. Paul. Her coauthors are all affiliated with General Mills, which funded the study.

Eating fiber, Reicks said, has been linked to better gut health, less heart disease and lower weights. Fiber is found in whole grains in varying quantities as well as in fruits, vegetables and beans.

Dietary guidelines from the U.S. Department of Agriculture and Department of Health and Human Services say at least half of all grains consumed should be whole grains. That works out to a minimum of three one-ounce servings per day for adults and some kids.

Fiber recommendations vary by age. Young kids need 19 to 25 grams of fiber each day while older kids, teens and adults need anywhere from 21 to 38 grams per day.

Reicks and her colleagues compared whole grain and dietary fiber intakes among Americans ages two and up using a large national nutrition and health survey. They included data from 9,042 people surveyed in 2009 and 2010.

The researchers also found people who ate the most whole grains had the highest fiber intakes: on average, 24.5 grams per day for kids and 28 grams per day for adults, according to findings published in Nutrition Research.

She said having only whole grain versions of those foods available at home will help children see that they are tasty, usual foods and build habits that may last into older childhood and adulthood.

Consumers can read labels and look for a special whole grain stamp when shopping.

"Some products indicate the whole grain content in grams on the label, which is very useful if you know how much whole grain is needed to count as a serving, and some use the whole grain stamp (The Whole Grains Council), but not all," Reicks said. Stamped products are explained on the group's website.

Reicks added that until labeling is made consistent, a good method is to look at a food's ingredient list. If the first ingredient is whole grain, the product will probably contain enough of it to count as a whole grain product.

"The study reinforces the preponderance of scientific evidence and supports the recommendations set forth by many dietary guidelines advisory committees within the U.S. and throughout the globe," Roger Clemens told Reuters Health in an email.

Clemens, from the University of Southern California in Los Angeles, was an adviser for the most recent government-backed U.S. dietary guidelines. He was not involved with the study.

Clemens said there are many reasons why people do not meet dietary recommendations for fiber, including taste and texture of whole grain products. Another reason is that high-fiber foods tend to cause gas.

He noted that different sources of dietary fiber contain different types of fiber, including soluble and insoluble fiber.

"This is important since different types of dietary fiber have different functions in our bodies," he said.

Whole grains are equally complex, Clemens added. He said oats are among the whole grains highest in fiber.