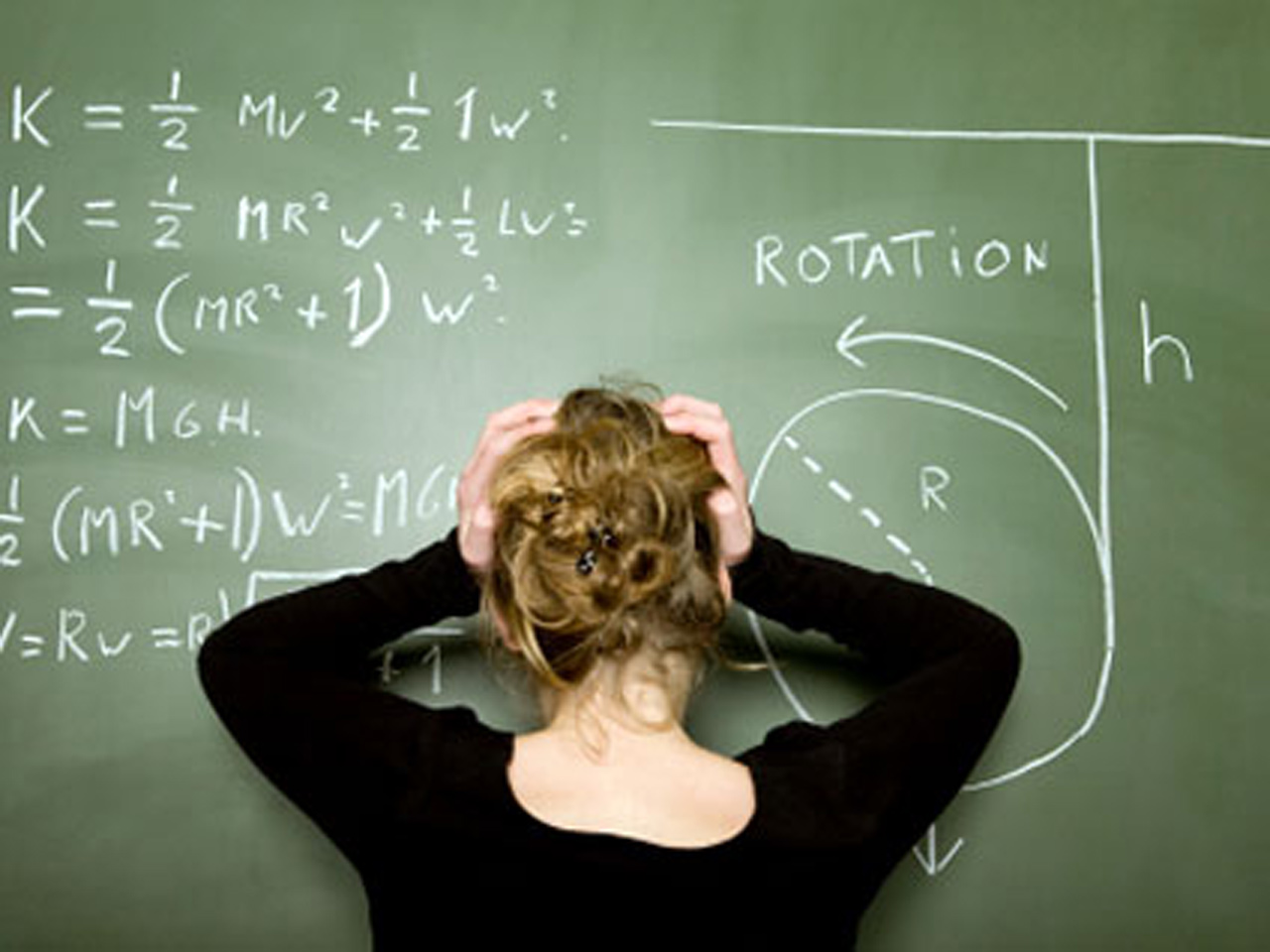 (CBS News) Does the prospect of solving math problems make you nervous? A new study suggests that mathematics anxiety - the feeling of discomfort that arises when performing math tasks - may affect girls more than it does boys.

In a University of Cambridge and University of Oxford study that looked at 433 British schoolchildren, researchers discovered that those who suffered from mathematics anxiety performed worse on math problems, affecting their performance. The study was published in Behavioral and Brain Functions on July 9.

Overall, more girls were affected by math anxiety than the boys. However, there were no gender differences in performance even if the girls dreaded doing math more. Researchers concluded that girls may be able to do even better in math if it wasn't for their anxiety levels.

"These results might suggest that girls may have had the potential to perform better than boys in mathematics, however, their performance may have been attenuated by higher levels of (mathematics anxiety)," the study authors wrote.

The authors believed that mathematics anxiety could be the reasons why university students taking math courses is on a downward trend and why only 7 percent of U.K. students study mathematics at A-level, a qualification offered in England, Northern Ireland, Wales, Cameroon and the Cayman Island to help determine if a person is suited for university courses in that subject.

"Mathematics anxiety warrants attention in the classroom because it could have negative consequences for later mathematics education, particularly as it is thought to develop during the primary school years," lead author Dénes Szucs said in the press release.

The National Institute of Mental Health said that women are 60 percent more likely than men to experience an anxiety disorder over their lifetime. About 40 million Americans have an anxiety disorder, according to the Anxiety and Depression Association of America.

Anxiety has been shown in previous studies to cause the brains of women to work harder than men when put in similar stressful situations. A study at Michigan State University showed that while male and female subjects put through the same "stressful" test had almost equal scores, the women's brains had more activity, therefore suggesting they had to work harder to get the answer. The harder the test, the worse the women who had identified themselves as worriers did.