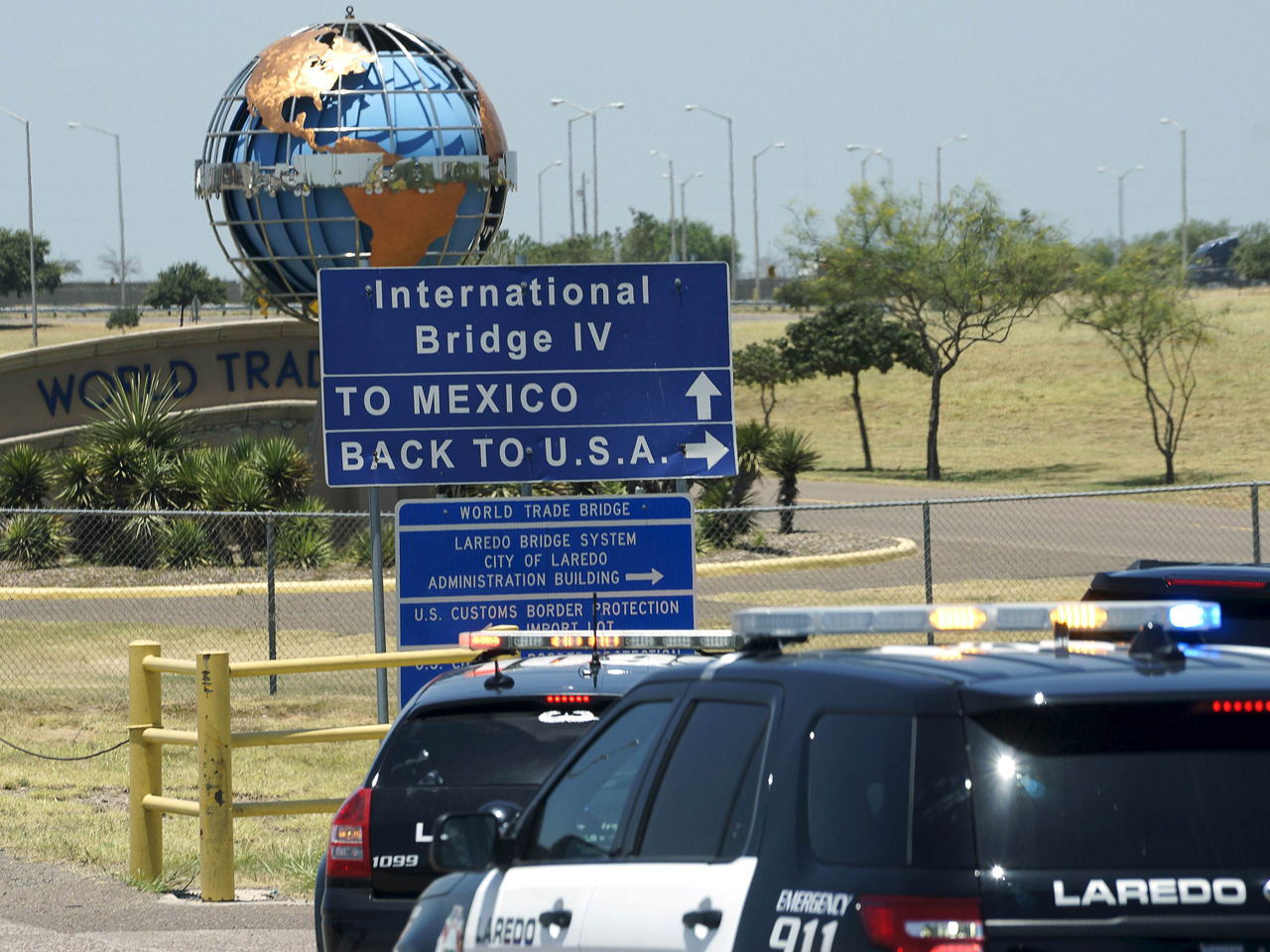 LAREDO, Texas - Federal officials say another group of Syrian refugees has turned themselves in to immigration authorities along the U.S.-Mexico border.

The Department of Homeland Security confirmed Sunday that the group identified themselves to border agents in the South Texas town of Laredo on Friday. The group consisted of a family of three along with two other men.

They were held to check their identities against national security databases and then turned over to U.S. Immigration and Customs Enforcement for temporary detention.

Their arrival came after two Syrian families identified themselves Tuesday to border officials in Laredo. In each instance, the men were taken to one detention facility and the women and children to another.

Hundreds of thousands of people have fled Syria to escape the war, most of them to Europe.

It's not uncommon for Syrians and others from the Middle East to seek asylum in the U.S. through various routes. However, the detention of the Syrians in Texas comes at a time of heightened national security concern from several governors and GOP presidential candidates who oppose a federal plan to accept 10,000 Syrian refugees in the wake of the Paris attacks.

Also last week, it was reported that five Syrian nationals who were trying to reach the United States using stolen Greek passports were detained in Honduras, but there were no signs of any links to last week's attacks in Paris, police said, according to Reuters.

Police said the Syrian men were taken into custody late Tuesday in the Honduran capital, Tegucigalpa, after arriving from Costa Rica, and had been planning to head to the border with neighboring Guatemala. The passports had been doctored to replace the photographs.

In the U.S., pressure has been growing to stop accepting refugees from Syria after French authorities revealed that a Syrian passport was found close to the body of one of the eight terrorists killed during the attacks in Paris.

Several dozen U.S. governors have refused to accept refugees in their states.